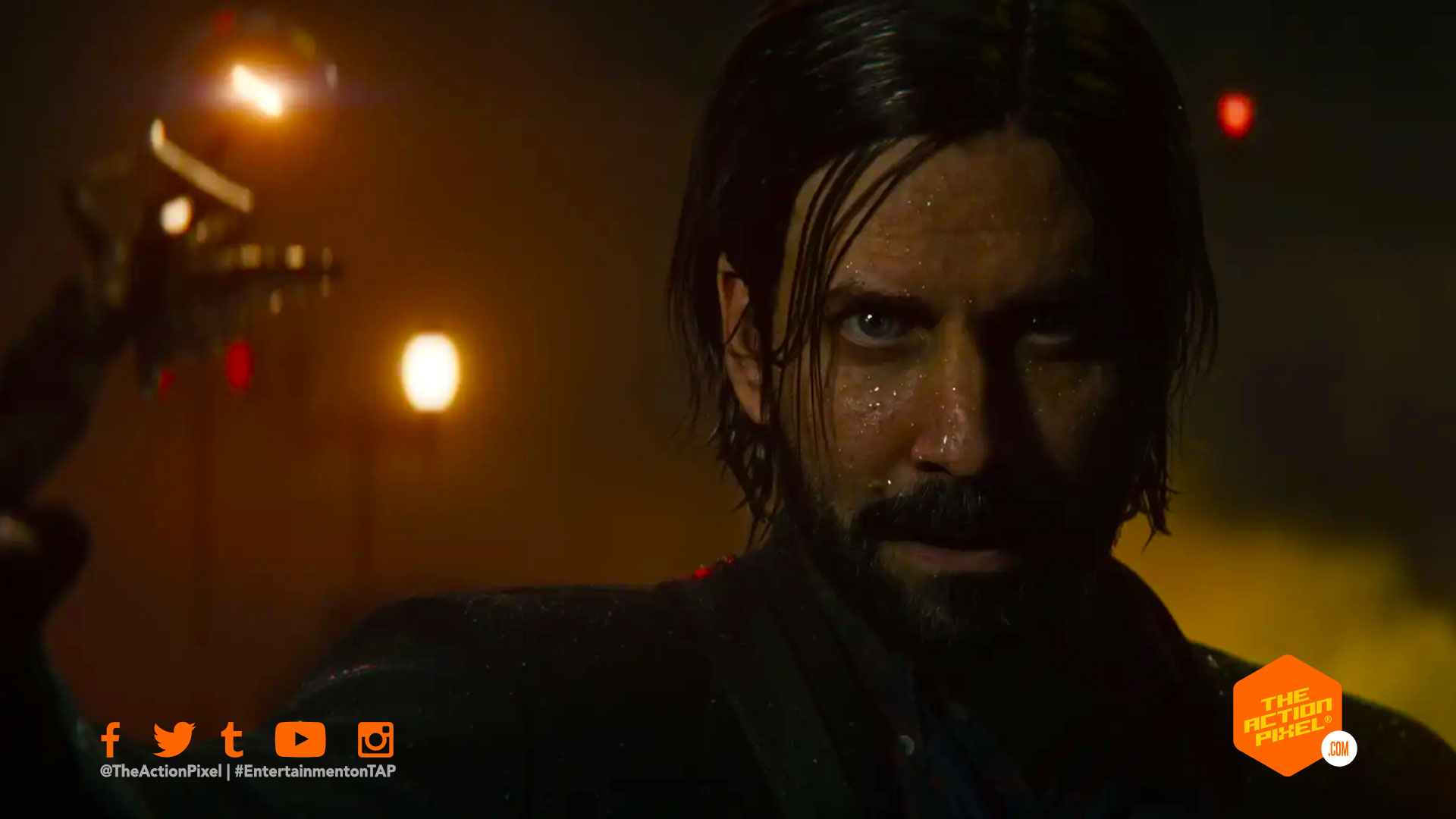 Remedy truly has something brewing in their camp, with several recent announcements that puts their renowned Alan Wake franchise front and center.

The actual release date has yet to be announced, with Remedy promising an update “in the coming months”. Nevertheless, what we do know according to Remedy’s press release is “the [Alan Wake Remastered] game will launch as a digital Nintendo Switch release only, and runs natively on the hardware.

However, if the Remastered news isn’t enough to warm the garters, then this surely will. Alan Wake 2, the sequel to the 2010 game, is also in development. Nothing in the department of Alpha footage, but some very dark milieu-inducing concept art that gives a good impression on where things potentially are heading.

There was also a nice little tidbit in their official press release that potentially could produce an, even more, far-reaching fanbase. The film rights to Alan Wake has been acquired by none other than AMC. Despite their lag near the end, AMC’s initial run of The Walking Dead series and Preacher was a titanic one, so a dark psychological thriller is just up their alley we feel. It has been noted that the Alan Wake TV series is “still a long way to go for the series to become a reality.”