"Venom: Let There Be Carnage" unleashes chaos in the first official trailer
Advertisement 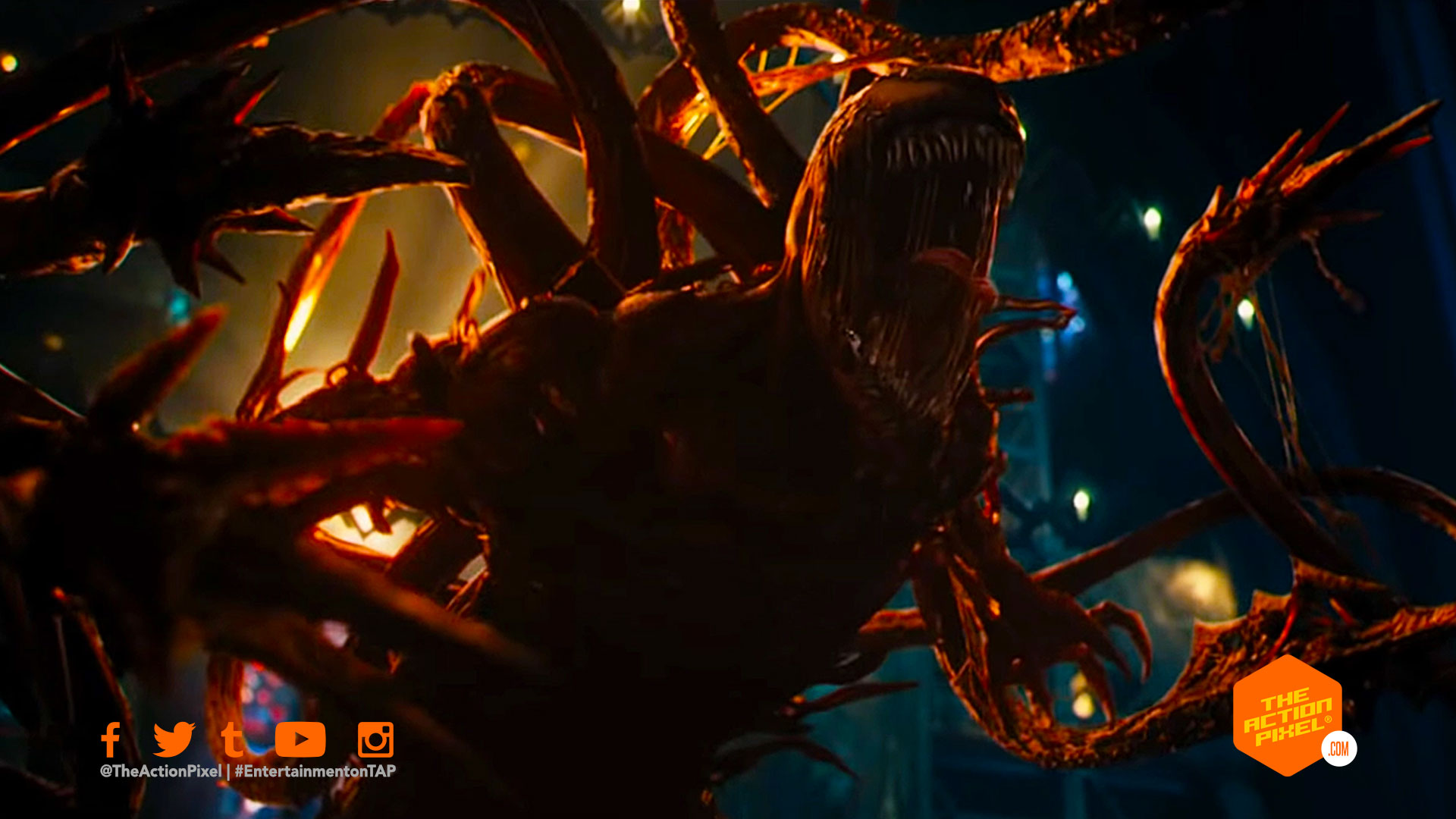 Venom: Let There Be Carnage unleashes a whole new alien parasite of unadulterated fury on the masses with the first-ever trailer for the Sony Pictures’ Marvel sequel.

And while Eddie Brock, played by Tom Hardy, seems to have found some kind of equilibrium playing host to the alien symbiote attached to him, a whole other beast is coming out of prison with much more deadly tools in his arsenal, and a way better hair-do than the post-credit sequence Woody Harrelson’s Cletus Kasady had in the first Venom movie.

We missed you… so much. Sink your teeth into the new #Venom​: Let There Be Carnage trailer. Only in theaters September 24.

Tom Hardy returns to the big screen as the lethal protector Venom, one of MARVEL’s greatest and most complex characters. Directed by Andy Serkis, the film also stars Michelle Williams, Naomie Harris and Woody Harrelson, in the role of the villain Cletus Kasady/Carnage.

Watch the Venom: Let There Be Carnage official trailer in the player below:

Anyone like the little Spider-Man reference. Are we over seeing it for something that may never come to pass? Even if it is on their wishlist.

“Venom: Let There Be Carnage” brings out the gnashers for the first poster

Marvel’s M.O.D.O.K. gets super with their character poster images ahead of Hulu premiere