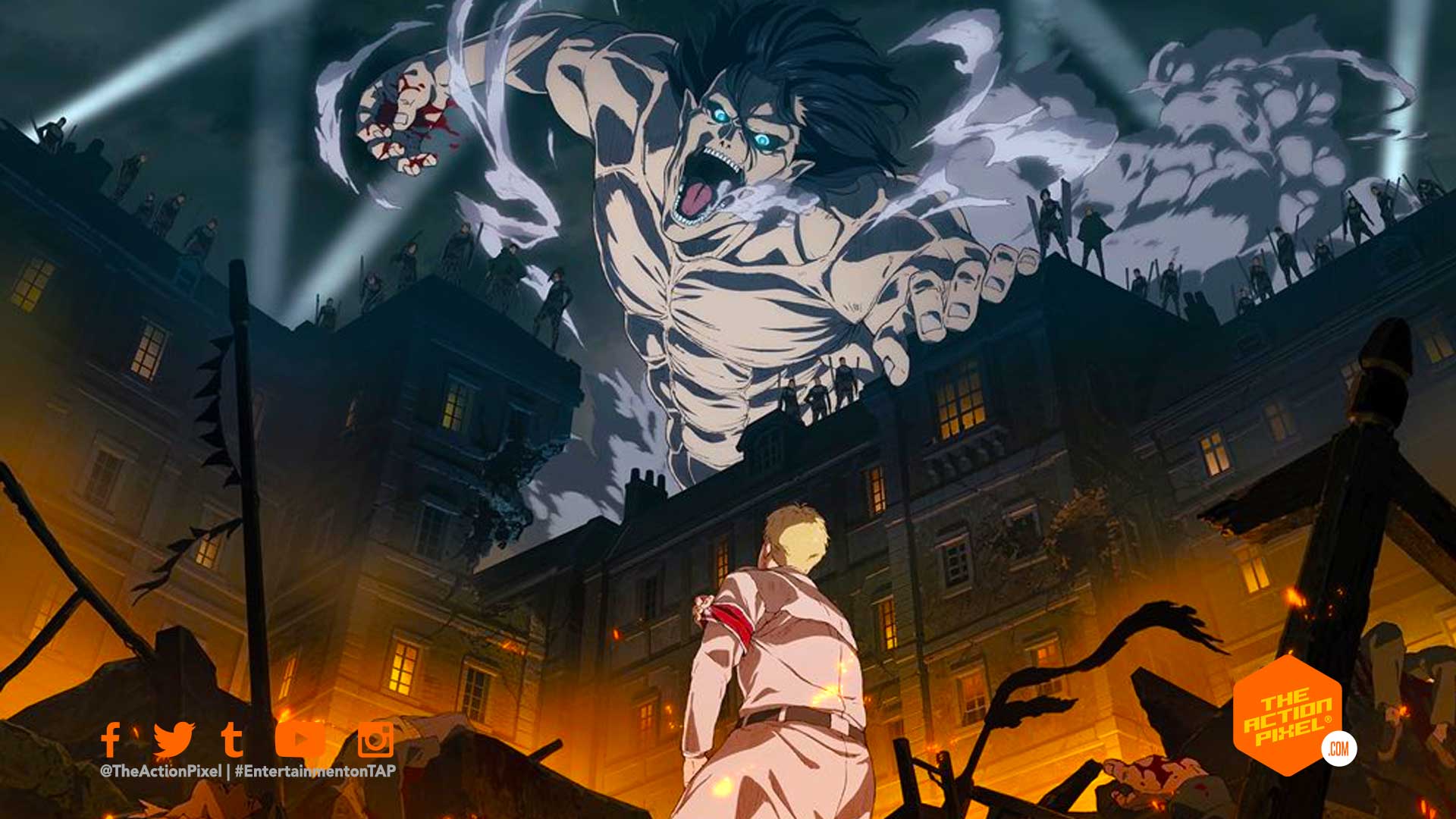 Things become unbelievably epic in climactic trailer for last and final season of Attack On Titan. The forth season will see new faces waging an age-old war against the titan horde, but what would be a fitting conclusion to the saga without Eren Jaeger?

It’s a beast of a trailer. And we are here for it.

On the other side of the sea, Eren thought he would find freedom. But beyond the waves is actually revealed the battlefield between the armies of Mahr and Eldia. Eldian warriors rallied to their oppressors must prove themselves there to prove themselves worthy of inheriting the powers of the primordial titans …

Watch the Final Season trailer for Attack On Titan in the player below: