"Star Wars: The Rise Of Skywalker" turns on the boosters in exclusive clip
Advertisement 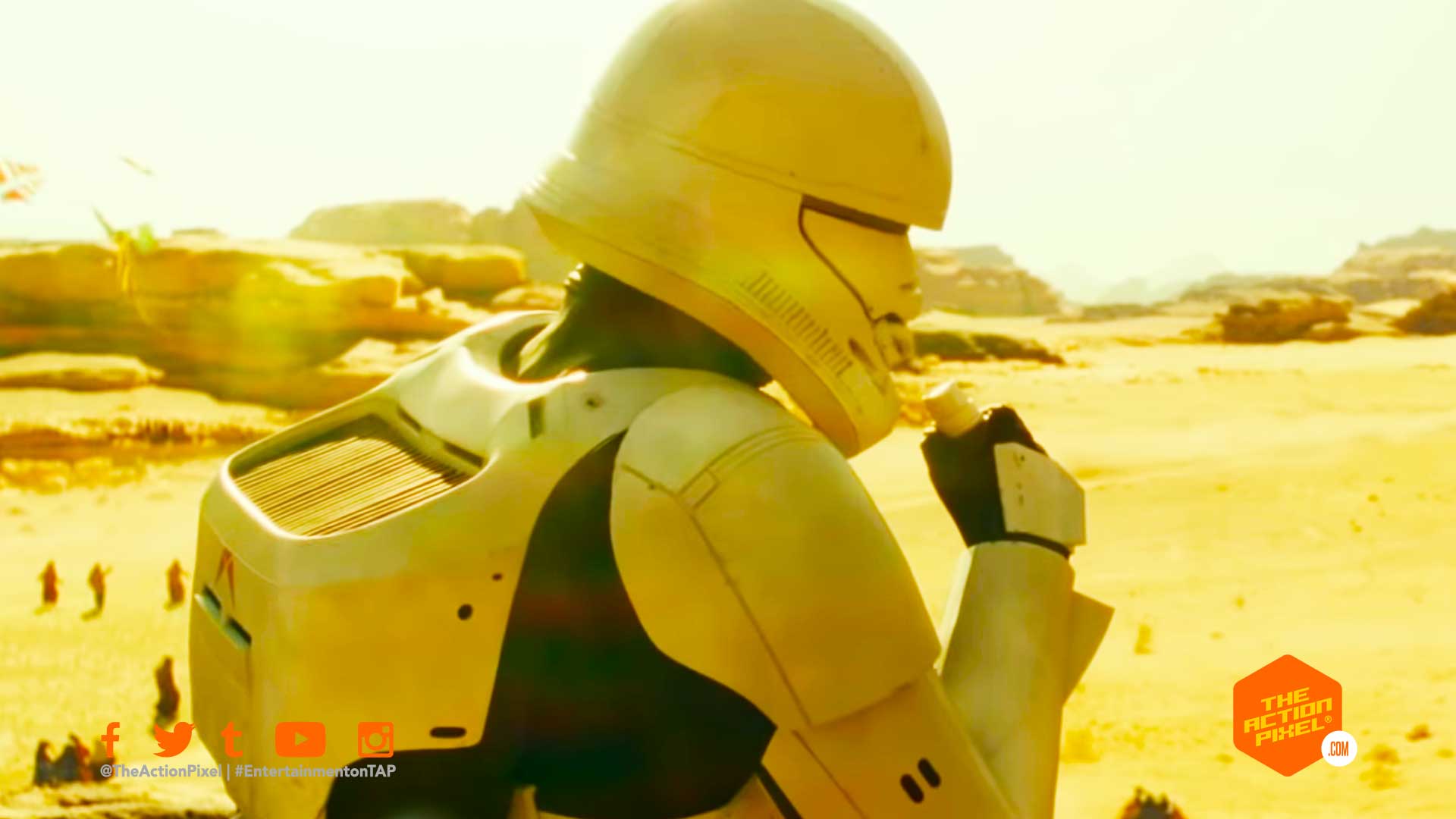 Star Wars: The Rise Of Skywalker swoops on the heels of the recent TV Spot with an exclusive clip from the movies. And the chase is surely on as Rey and her ragtag pistoleros team consisting of Finn, Poe, the Wookie and BB8 make a run for it.

And though stormtroopers are notorious for their terrible aim (or possibly due to low-cost, poorly-manufactured and faulty military-grade space weapons), it seems they got an upgrade.

Watch the Star Wars: The Rise of Skywalker clip in the player below:

In all fairness, maybe get the mechanics of gunning down the enemy down pat first. And are you telling me that Boba Fett was ahead of the curve? Isn’t the Empire like… an empire?

“Star Wars: The Rise of Skywalker” brings both sides of the force to a head in new TV Spot