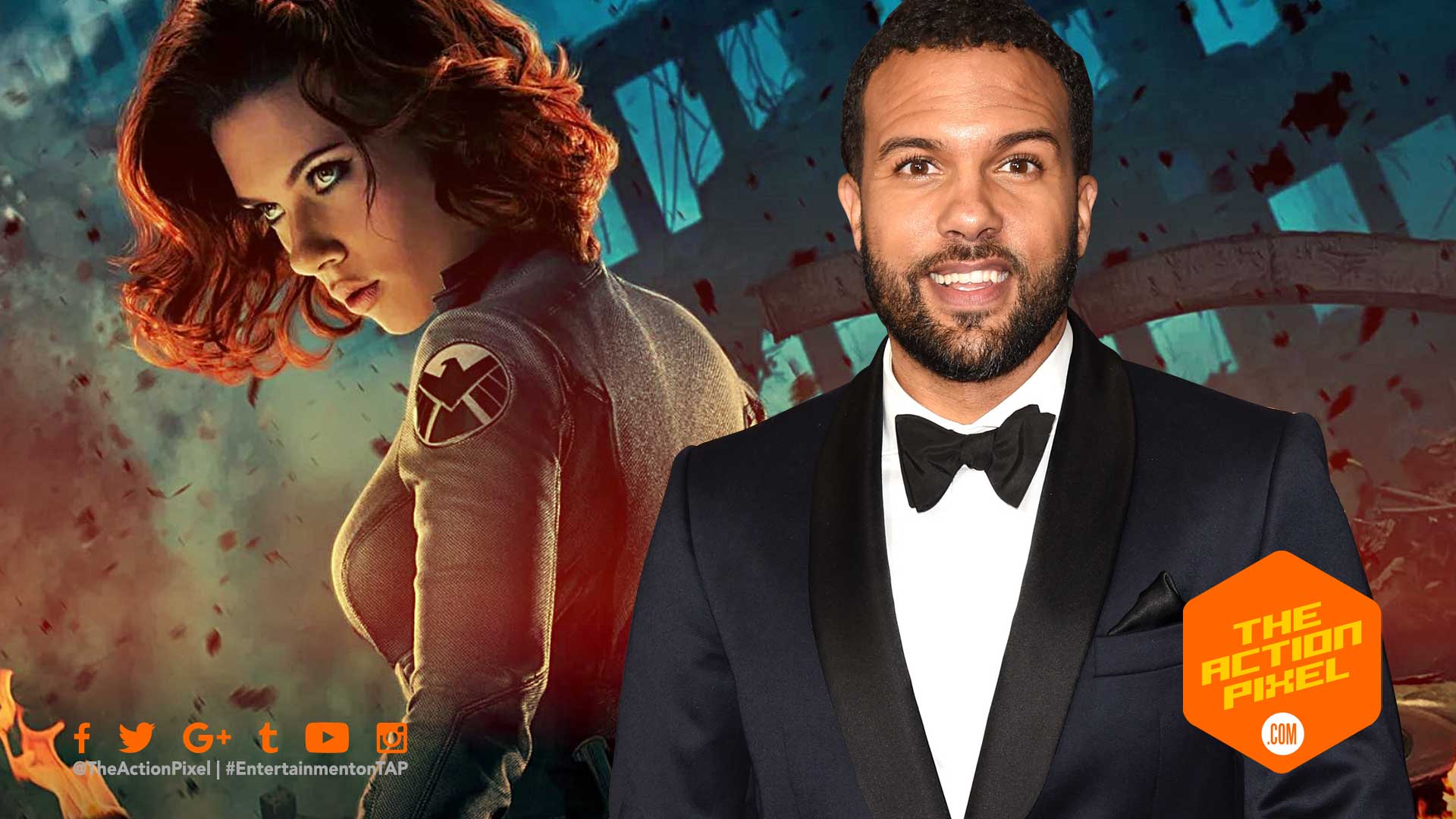 Marvel’s coming Black Widow movie is adding a little bit more red in the black costume department as The Handmaid’s Tale actor O.T Fagbenle has been cast into the movie.

This follows recent news of the casting of David Harbour as well as Florence Pugh and Rachel Weisz.

Black Widow is slated to begin production this June in London as it is been reported. But we can see Scarlett Johansson’s Black Widow in the next Marvel film Avengers: Endgame.

A Disney+ destined “Hawkeye” series is reportedly in the works

Marvel Studios has great plans for the X-Men. Albeit, it is someways off…