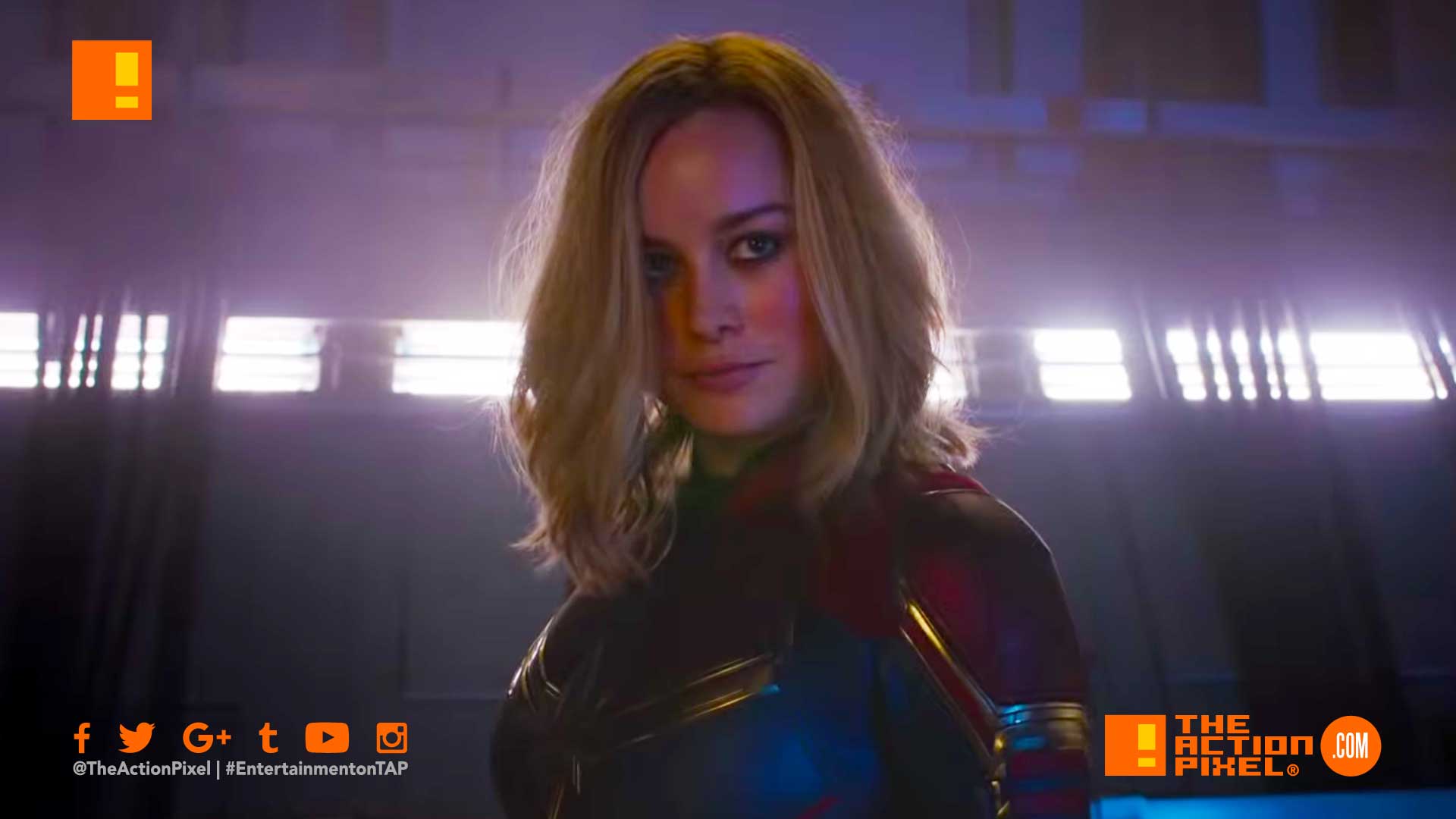 The Big Game brought some Marvel goodies, including this TV Spot for the coming Marvel Studios’ film Captain Marvel.

And Carol Danvers is all about pushing the envelope as the short but intense promo shows her dogfighting inside and out of alien spacecrafts.