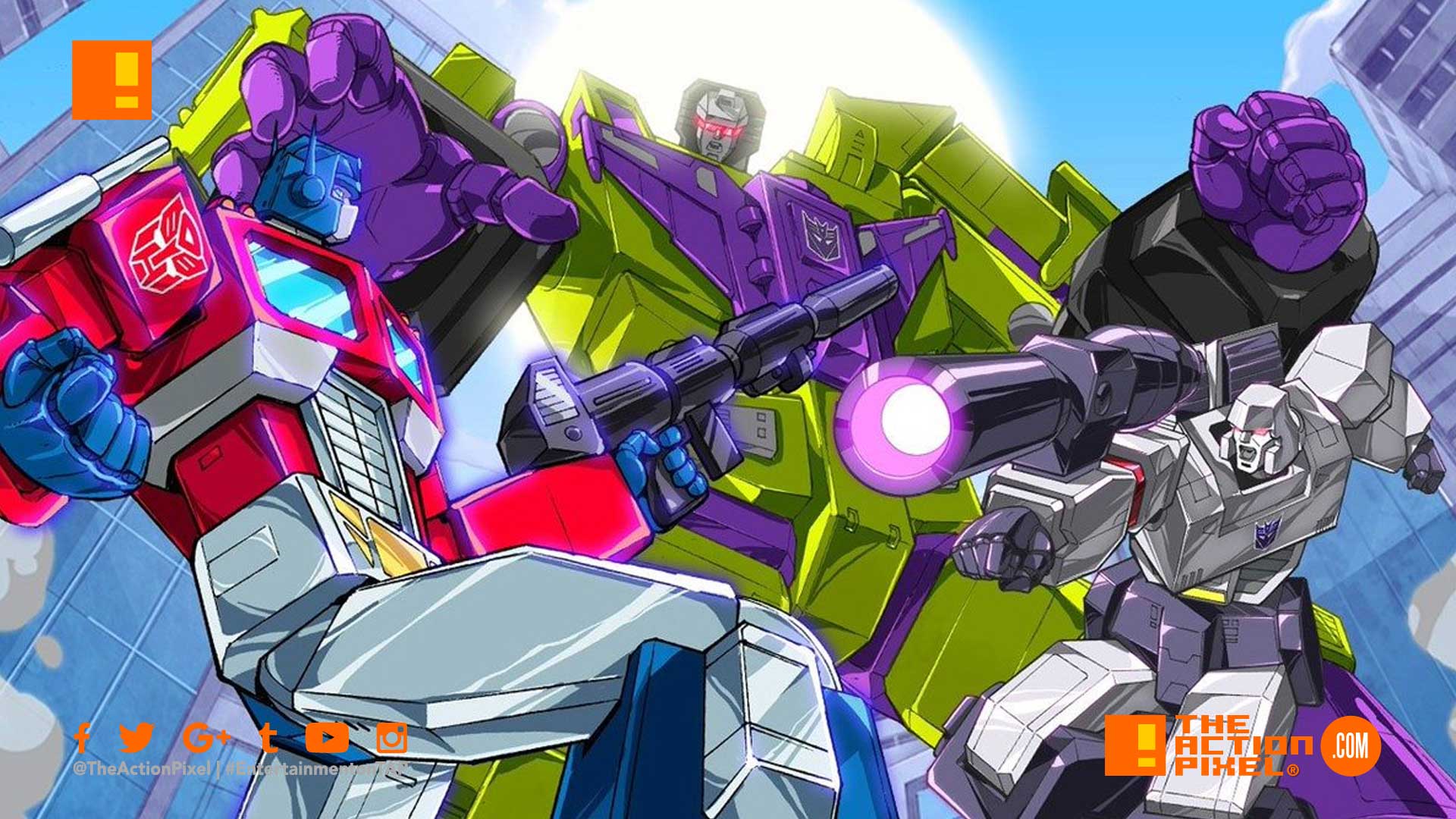 Netflix has put in for their slice of the coming re-up of the Transformers franchise.

Transformers: War for Cybertron is the definition of a collaborative effort, as Netflix and Hasbro have partnered up with Rooster Teeth to bring the series to life. And Polygon Pictures is also involved as the animation studio. So we’re expecting a major abuse of our speakers with their base-rattling sound design.

Transformers: War for Cybertron promises “a new animation look and style that presents the Transformers like you’ve never seen them before.”

John Derderian, Director of Anime for Netflix, spoke on the news:

In this Transformers origin story, we will explore the expansive universe of Cybertron in a way that audiences have never seen before – to the delight of both existing fans and those coming to the franchise for the first time. The Transformers brand is a global phenomenon and we are thrilled to partner with Hasbro, Rooster Teeth and Polygon to bring this exciting new series to our members around the world on Netflix.

FJ DeSanto, who has worked on Transformers: Titans Return and Transformers: Power of the Primes, will serve as showrunner and will be accompanied by such writers as George Krstic (Megas XLR), Gavin Hignight (Transformers: Cyberverse), and Brandon Easton (Agent Carter, Transformers: Rescue Bots).

Transformers: War for Cybertron is slated to premiere on Netflix come 2020.