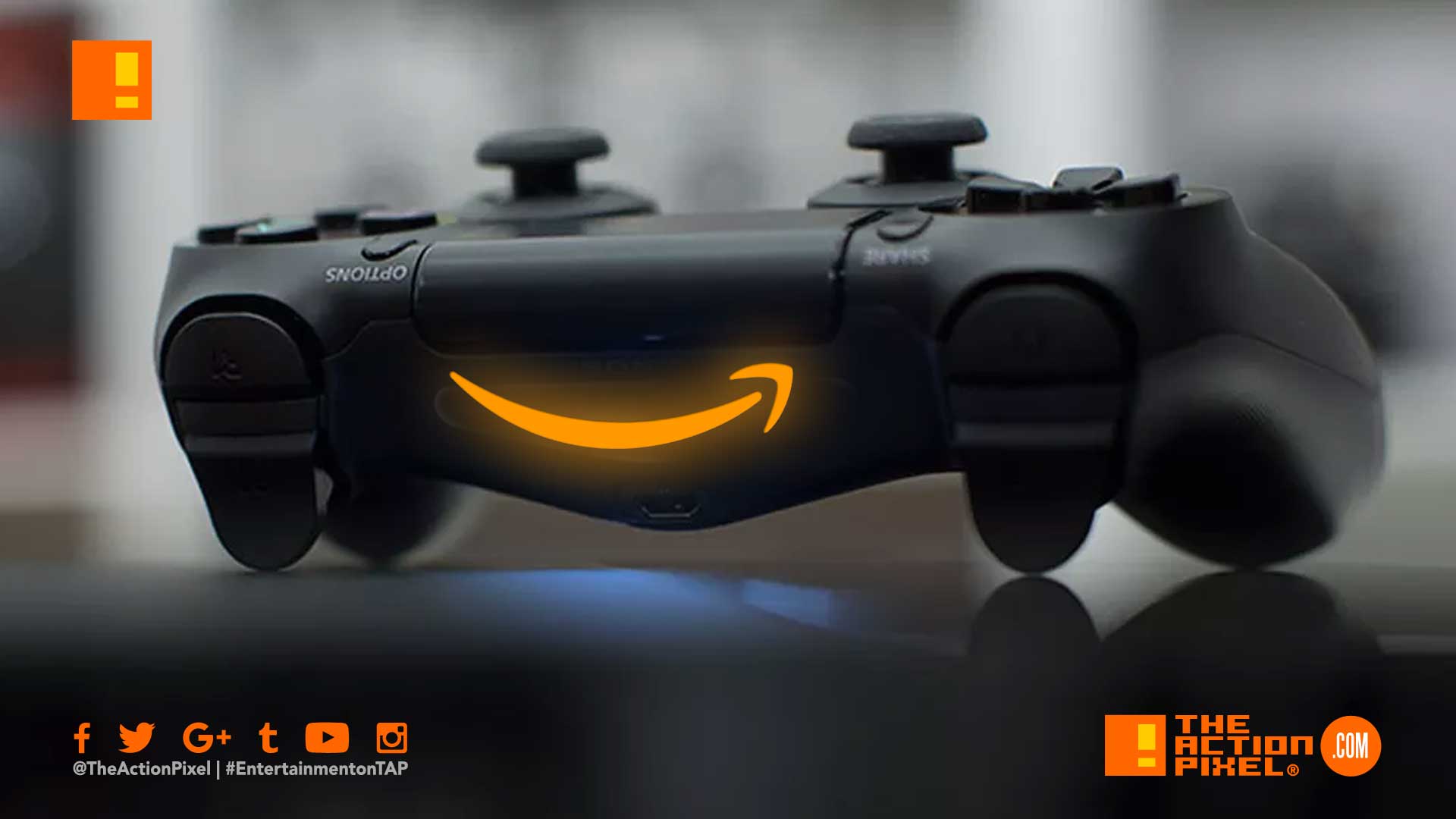 Amazon indubitably has become the conglomerate, hyper-giant company in recent years. And whilst one would think that drones delivering products to your door and streaming movies would be enough of an arena to dominate and control, Amazon has other thoughts

It is reported that the giant has its eyes set on the world of gaming, working on a video game streaming platform. According to sources, the Amazon service will be paramount to what Microsoft and Google are currently building with Project xCloud and Project Stream, respectively.

So I initially spoke on the idea of Sony’s investment in hardware could give them an advantage when it comes to creating their own networks to rival the likes of Disney and Netflix, well, as far as gaming though, Amazon may undercut any of their efforts.

This service looks to eliminate the need for expensive hardware to run games with high graphics needs. Instead, like its competitors, the games would be run inside powerful data centers and streamed to various devices, including smartphones, tablets, smart TVs and more.

Amazon may be ahead of the curve in this respect, but surely the likes of Microsoft’s Project xCloud and Google’s Project Stream, that have already done test runs of their networks, are more conceivably at an advantage.

What you guys think? The future of gaming? Or a novelty like LoveFilm? us hear it in the comment section!