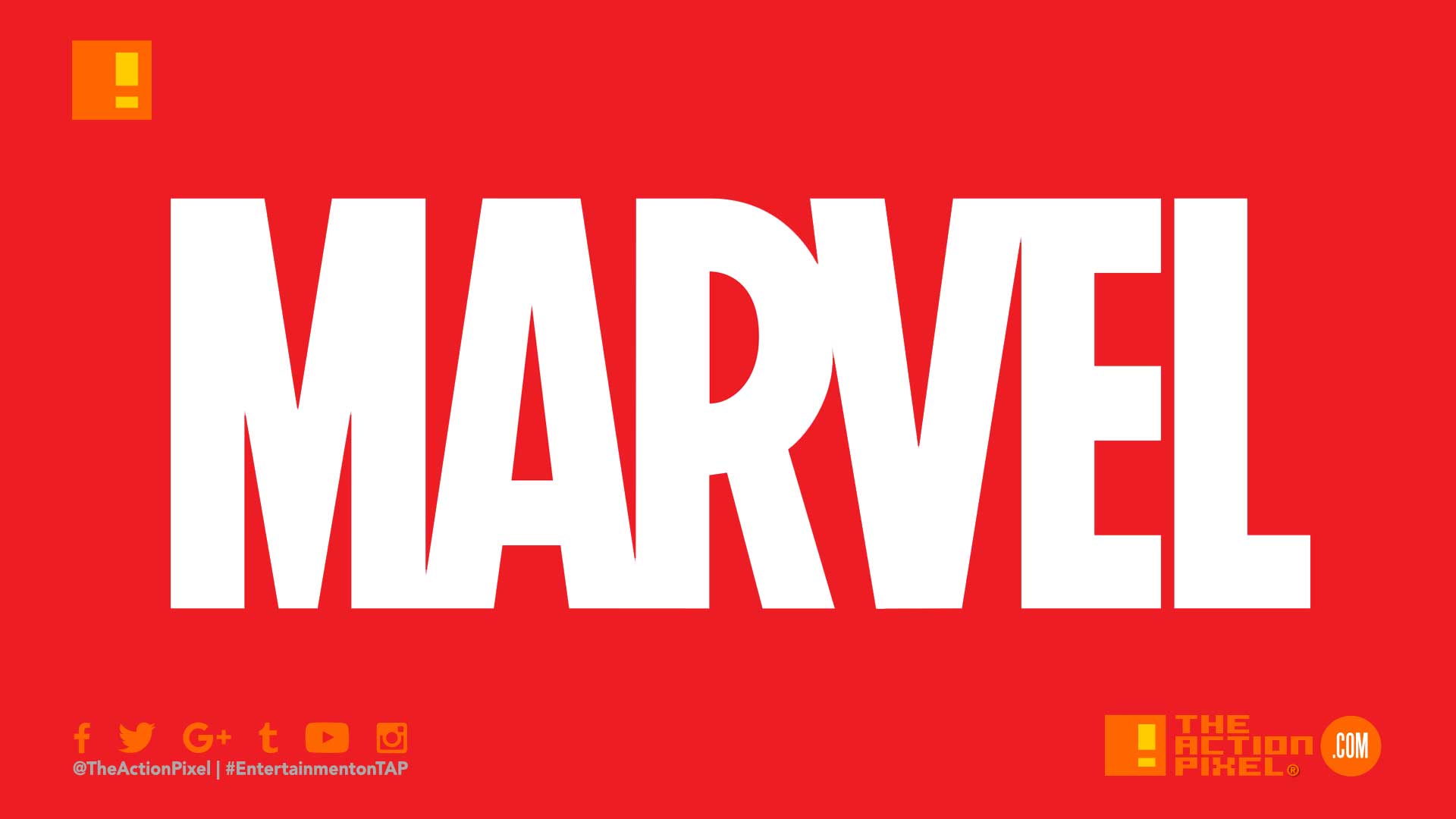 Marvel has since promised to step up their game – so to speak – and presence in the video game hemisphere. And with the impressive Insomniac Games’ Spider-Man for the PS4, things could not have gone off to a better start.

Now news of a new game based on a Marvel franchise comes to light. The developers are Second Dinner, a small humble studio in Irvine, California that houses former Blizzard developers.

So how did Second Dinner manage to get their hands on such a contract? It may have something to do with the $30 million minority investment they raised via NetEase. Just our educated guess.

Jay Ong from Marvel Games commented on the news:

The team they’ve assembled at Second Dinner have made some of the greatest games in history. And now, working with the Marvel Games team and playing in the Marvel Universe… It’s going to be Amazing! Or maybe Spectacular! Or Incredible! Or Mighty! Or quite possibly all of the above!”

Thanks for narrowing that down, Jay.

Ben Brode, Second Dinner’s CCO mentioned that the Marvel Game is already six months in development, noting that they are doing a prototype and play-testing is to start on this “super fun” Marvel Game.

What game are you hoping for? Console? Mobile? Decisional? Beat ’em ups? And which character(s)? Let’s here it in the comments.