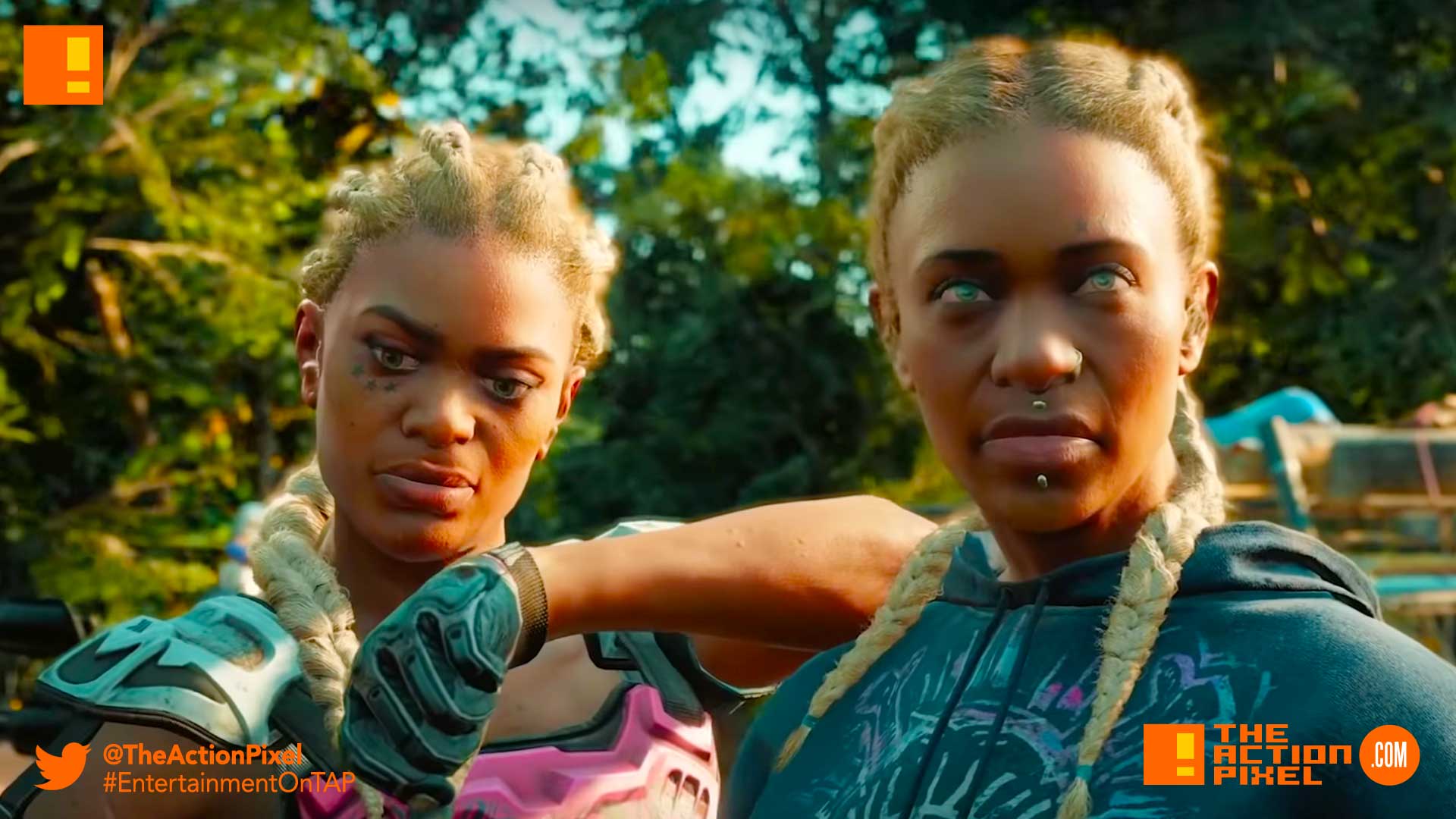 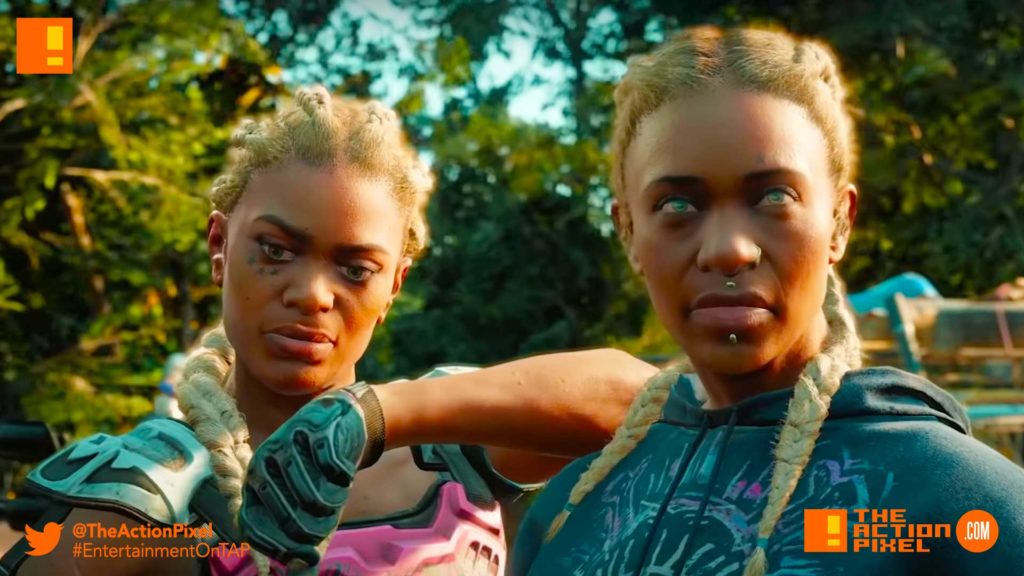 The future of the planet (as we can hypothesise from every piece of gaming and media known to man) is set to end up in a fucked-up ball of mud, fire and pain. So if you were expecting anything contrary to this with the announcement of Far Cry‘s next franchise instalment – Far Cry New Dawn – then your not going to be pleased. But if like us you like your future dystopian and laced with nuclear radiation, then this is for you. Can you imagine the state of Hope County after the nuclear fires? It was already a no-mans-land by modern standards.

The new game is set to be a standalone sequel to Far Cry 5, and we are set to see Hope County in a whole new light in an apocalyptic future. Emitted by a few gun flares and mushroom clouds, surely.