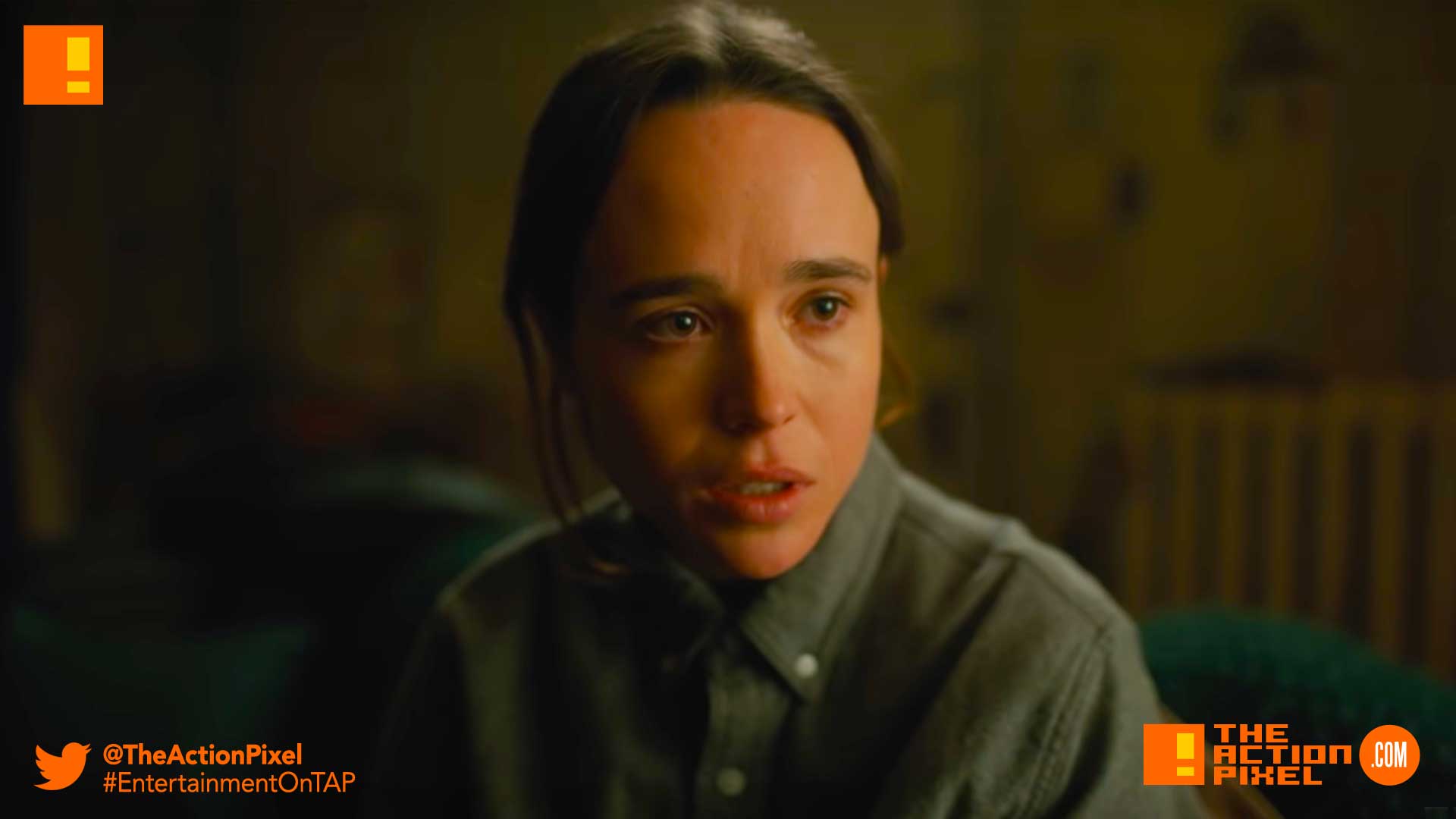 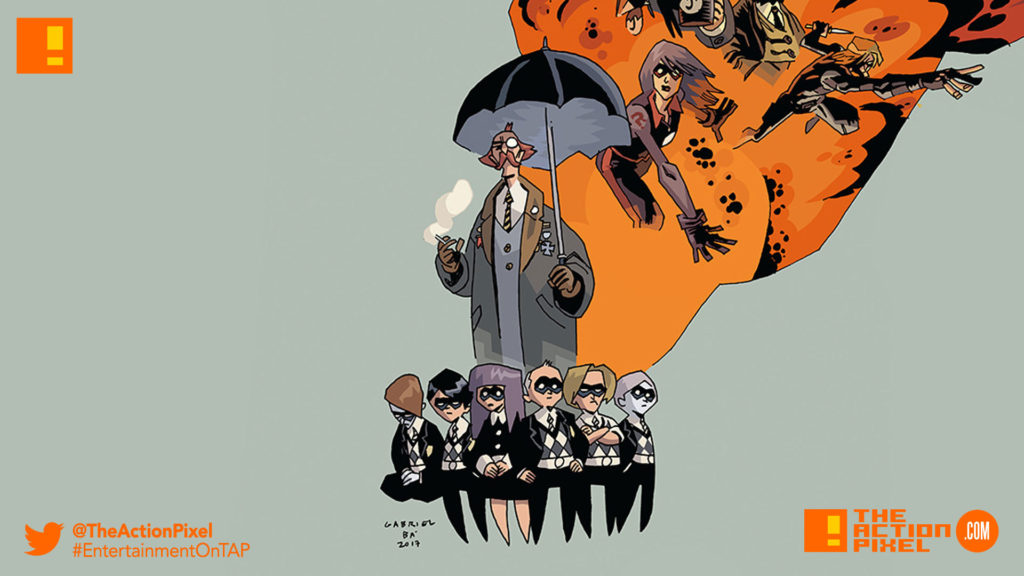 We would all like to think as human beings that we innately come out of the womb 9 months later gifted and full of divine purpose that would lead us down a destined path of undeniable greatness. But in all honesty, our greatest ideas on such matters would probably not even be half the criteria for getting into The Umbrella Academy. And part of you should maybe kinda be thankful for that. 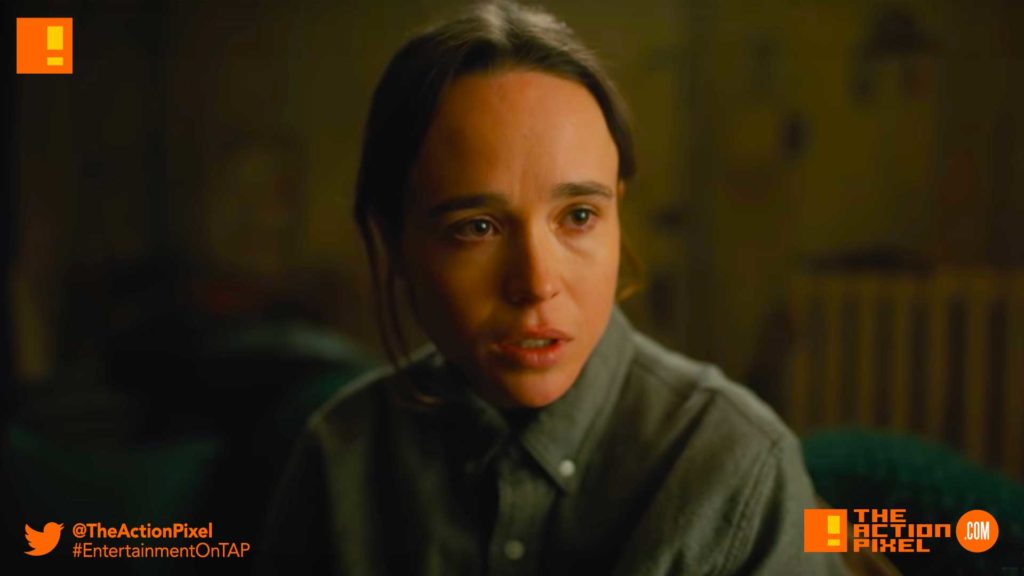 We learnt the Dark Horse comic series The Umbrella Academy – was destined to have its own Netflix series. Now Netflix has unleashed the official teaser trailer for the 10-episodic first season.

The comics were created and written by Gerard Way (My Chemical Romance) and illustrated by Gabriel Bá, The Umbrella Academy is a live-action series that follows the estranged members of a dysfunctional family of superheroes (The Umbrella Academy) — The Monocle, Spaceboy, The Kraken, The Rumor, The Séance, Number Five, The Horror, and The White Violin — as they work together to solve their father’s mysterious death while coming apart at the seams due to their divergent personalities and abilities.

When it rains, it pours. Here’s your first look at The Umbrella Academy. Coming to Netflix February 15.

A dysfunctional family of superheroes comes together to solve the mystery of their father’s death, the threat of the apocalypse and more. Adapted from the comic created by Gerard Way and Gabriel Bá.

Watch The Umbrella Academy teaser trailer in the player below:

Did we mention Ellen Page is in it? Put that tick firmly in the ‘pro’ column.