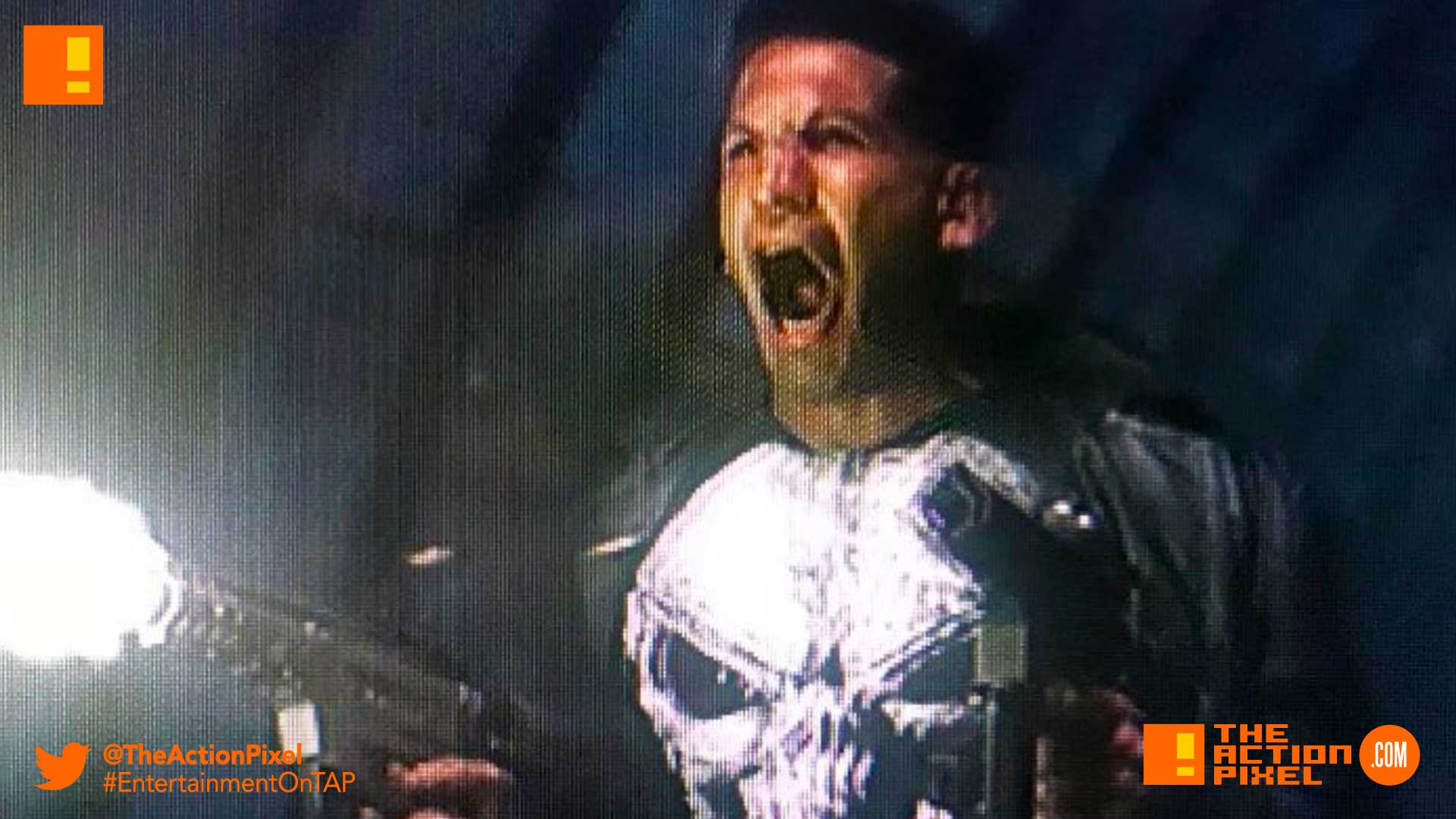 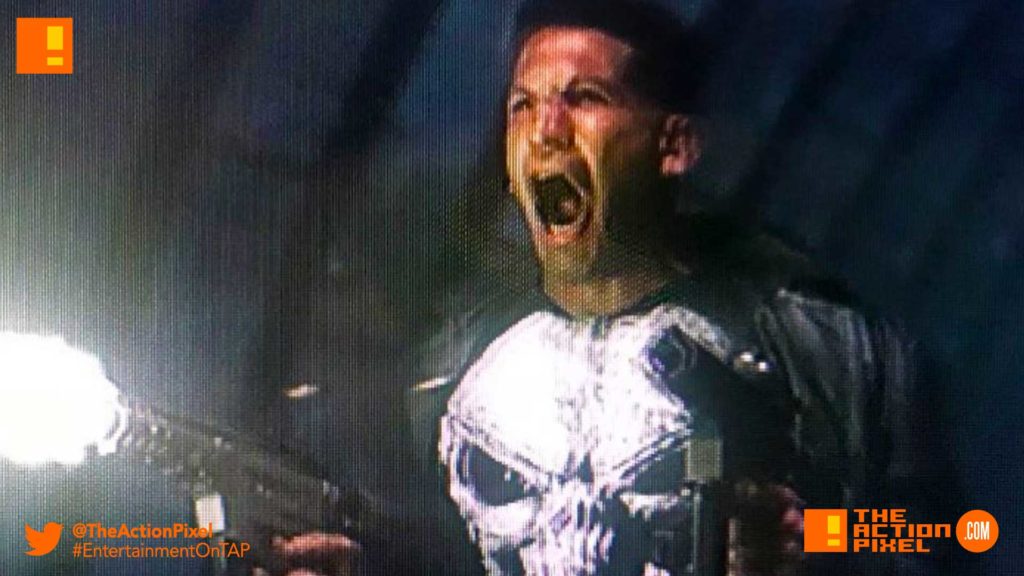 The blood and the guts and the shells of sanguineous American jingoist brutality are coming back to Netflix and Marvel fans. The announcement of Punisher Season 2 was not an unexcepted thing, but now Netflix has revealed the premiere of the next coming season.

January 2019 will herald the return of the Punisher Season 2, and the series will feature thirteen episodes.

This and more upcoming films and series can be seen in the teaser sizzle reel.

The official release date has yet to be announced.

Check out the video in the player below:

But as it goes, the Netflix/Marvel franchise is on its last legs following the cancellation of the flagship series Daredevil as well as the more satellite series Luke Cage and Iron Fist.

It’s Robin vs. Batman in the Season 1 finale of DCU’s “Titans”