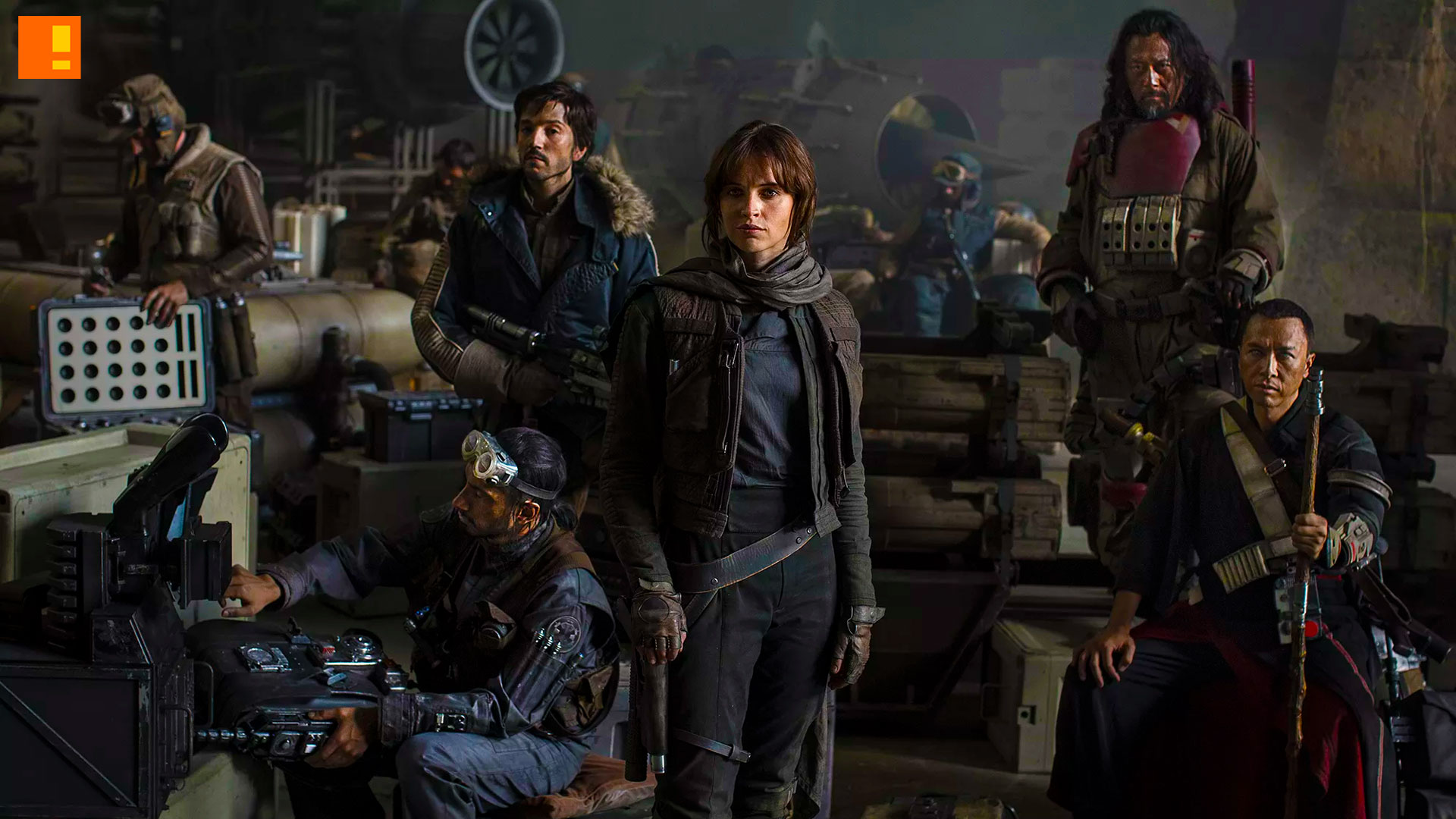 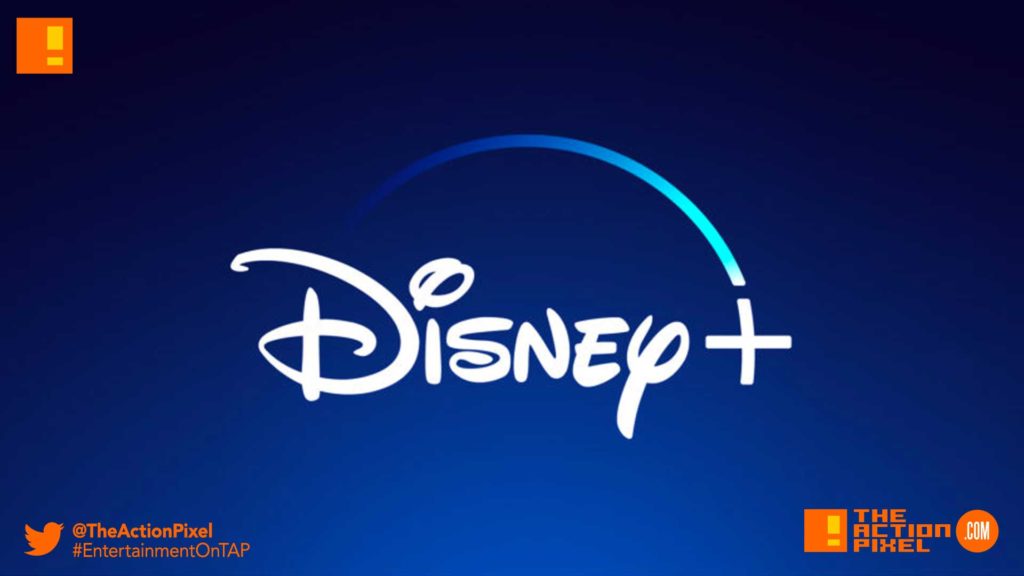 Disney is bringing a new series to the fold alongside the planned The Mandalorian TV series to bolster the launch of Disney+ streaming service. 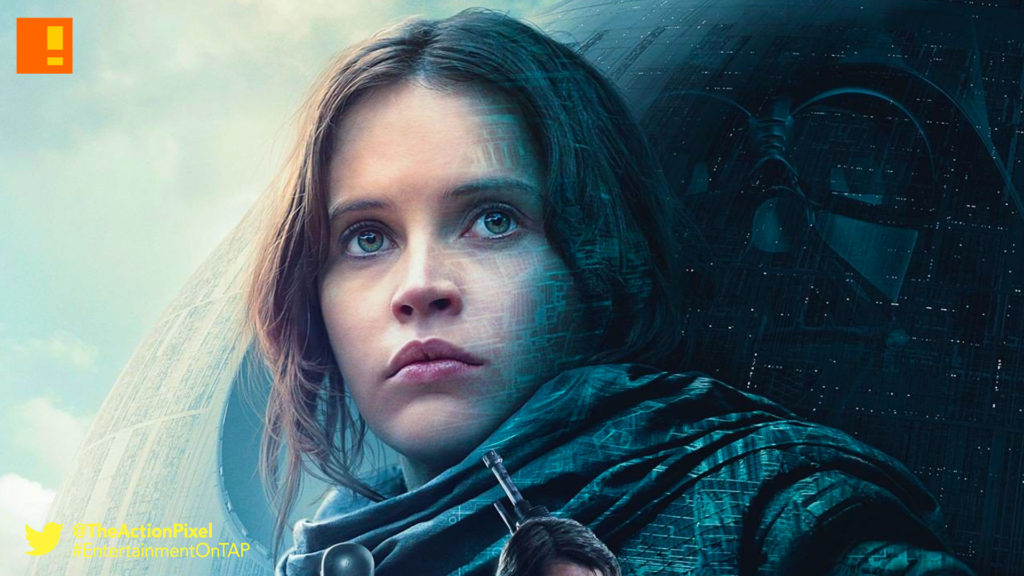 The new TV series will be prequel to Rogue One: A Star Wars Story. The series will also feature Cassian Andor as the main character, focusing on the years leading up to the events in the Star Wars spin-off film. 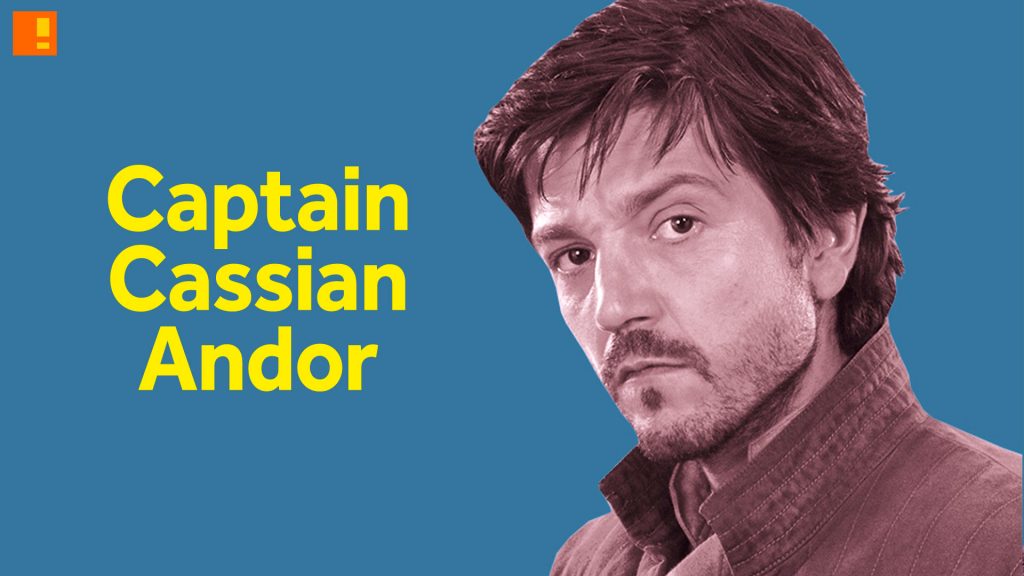 Actor Diego Luna will be reprising his role as Andor. The actor spoke on his return to the Star Wars universe:

Going back to the Star Wars universe is very special for me. I have so many memories of the great work we did together and the relationships I made throughout the journey. We have a fantastic adventure ahead of us, and this new exciting format will give us the chance to explore this character more deeply

Described as a “rousing spy thriller”, the Star Wars Rogue One prequel series will focus on espionage and the execution of dangerous missions in an ends to restore the balance of power from the Empire to the people – who will become collectively known as the Rebellion.

Nothing more than that in terms of release dates, except we know the series will go into production sometime next year. 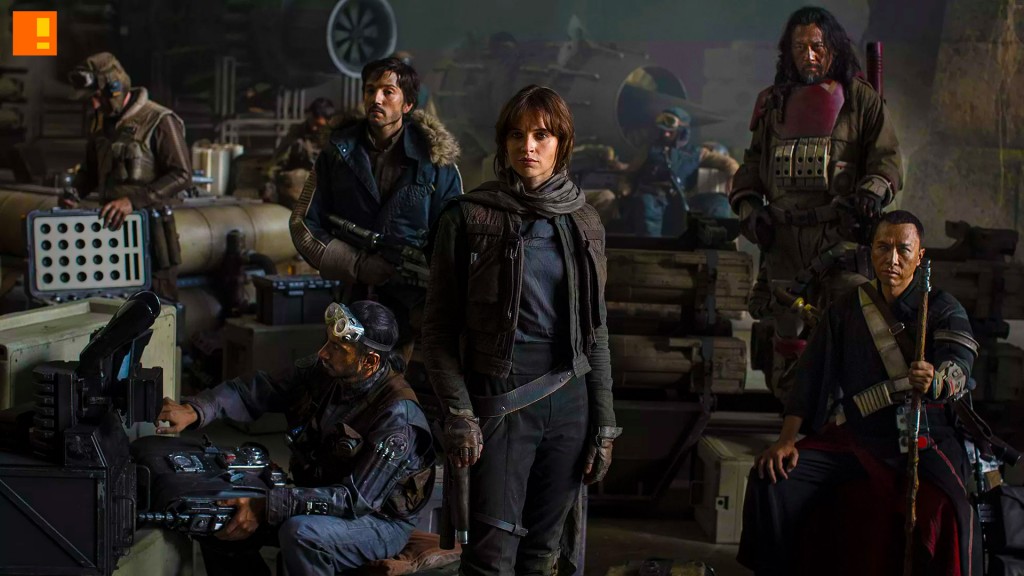 What you guys think? Happy to see Star Wars pull away from prequel movies to prequel TV series? Based on Rogue One albeit… the nexus film that led to Solo: A Star Wars Story? Tell us in the comment section + via Twitter @TheActionPixel and on Facebook