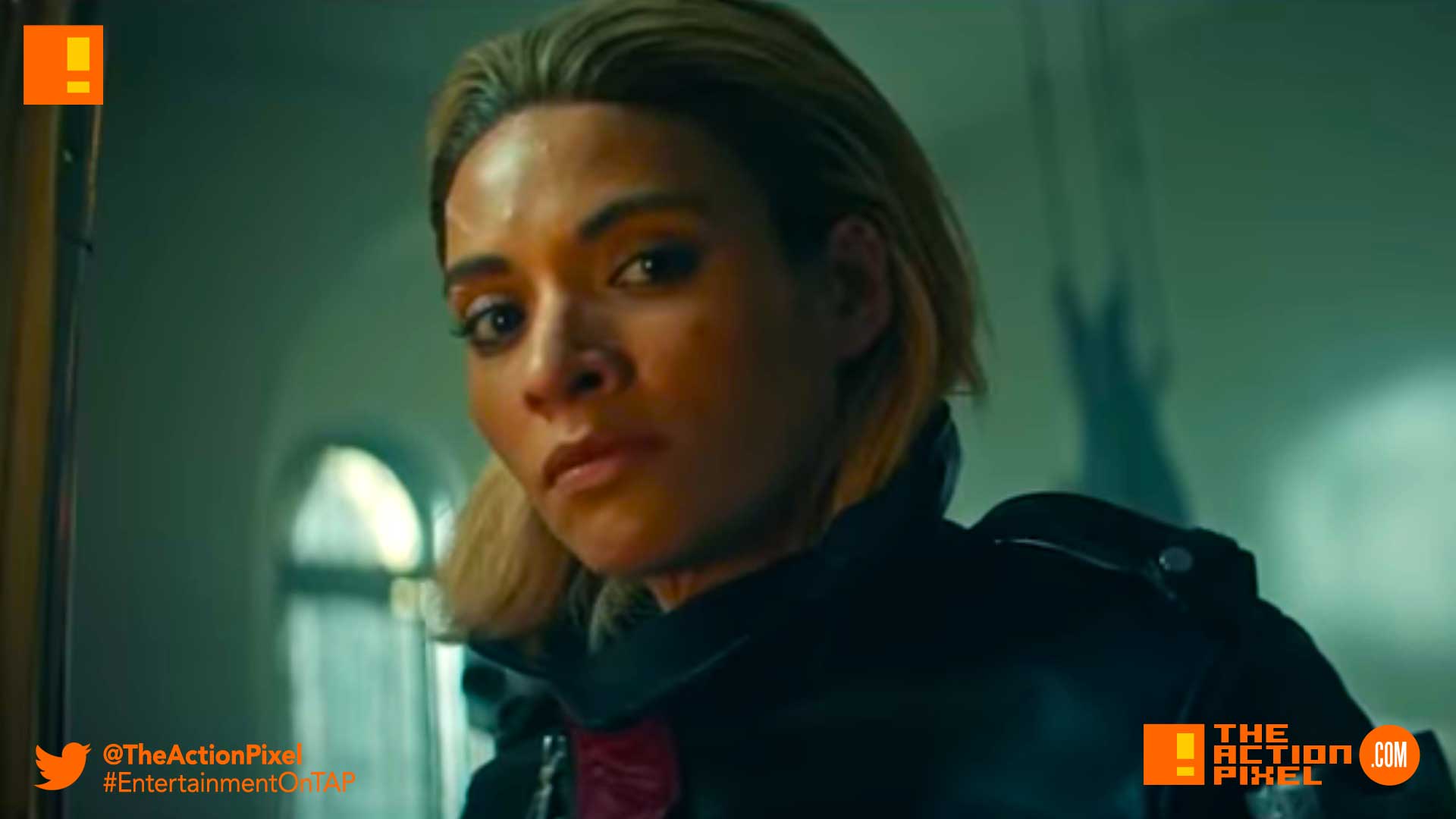 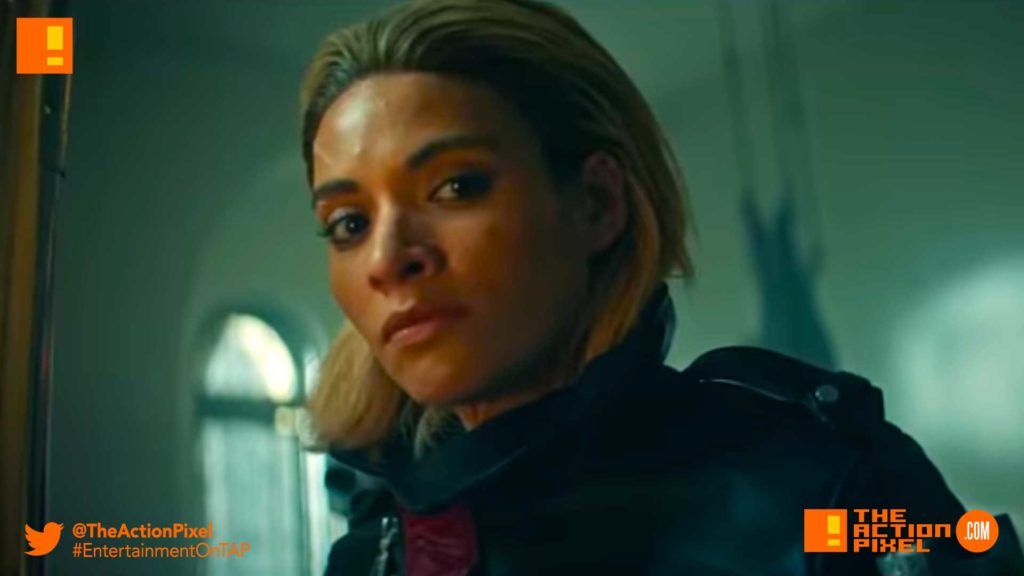 When it comes to revolution, it can get a bit messy, especially when it comes to guerrilla warfare. So when an elite outside team is disbanded on foreign soil to do away with the insurgency, it usually becomes an even messier affair. But as far as Rico Rodriguez is concerned, he better at ensuring the bodies stack up on the enemy side of the line.

Now Square Enix has put out a live-action trailer for Just Cause 4 that has the baddies explain their failures to the legendary leader of the Black Hand. Needless to see she was not impressed. Not to say the stunts were not impressive. Rico can blow some shit up.
Description reads:

After their latest humiliating defeat, a squad of wounded Black Hand soldiers attempt to explain to their leader, Gabriela Morales, how they managed to get beaten by just one man; the leader of The Army of Chaos, Rico Rodriguez.

Watch the Just Cause 4 ‘One Man Did All This?’ Live Action Trailer in the player below: 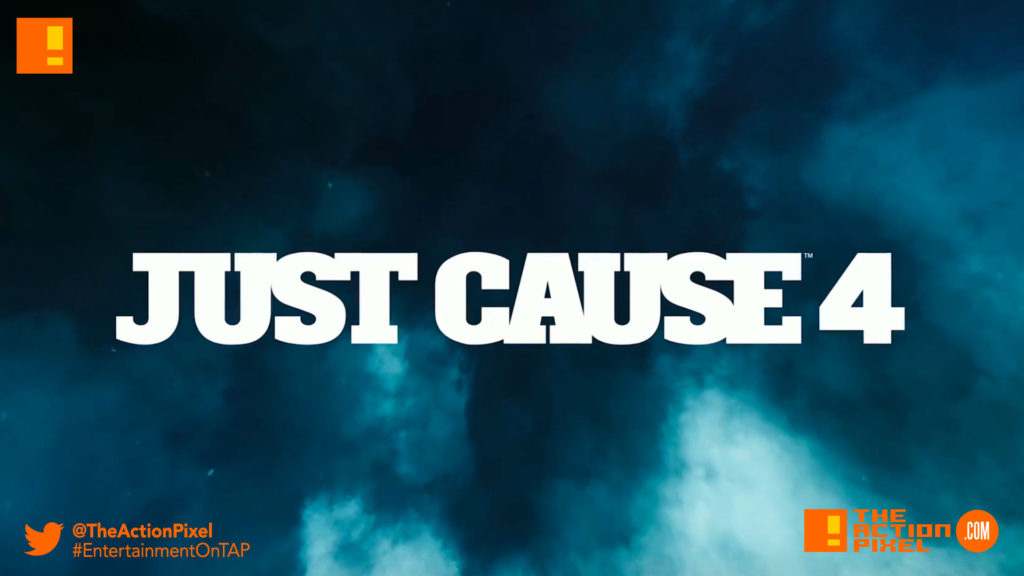 Just Cause 4 is slated for release December 4th 2018