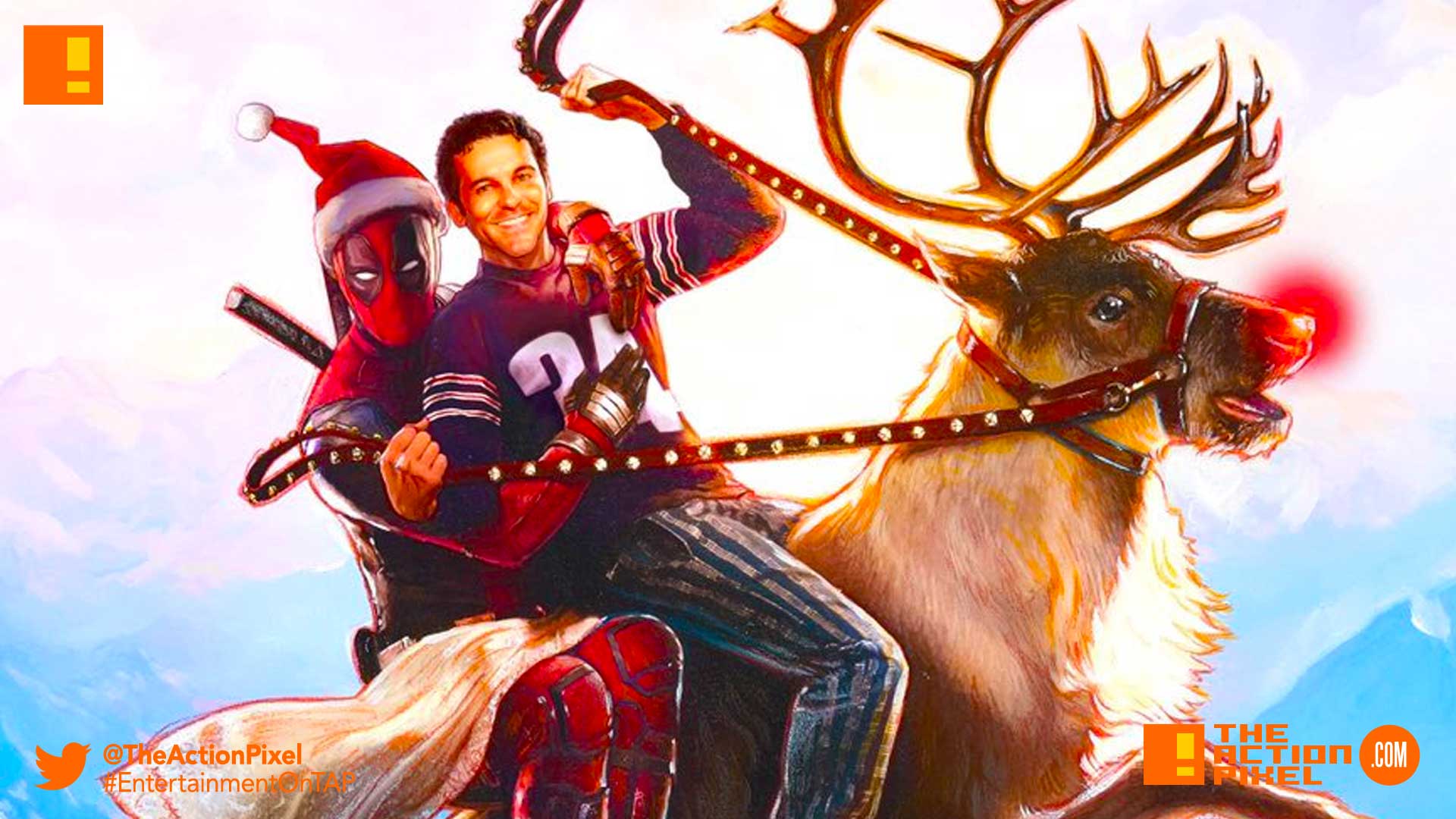 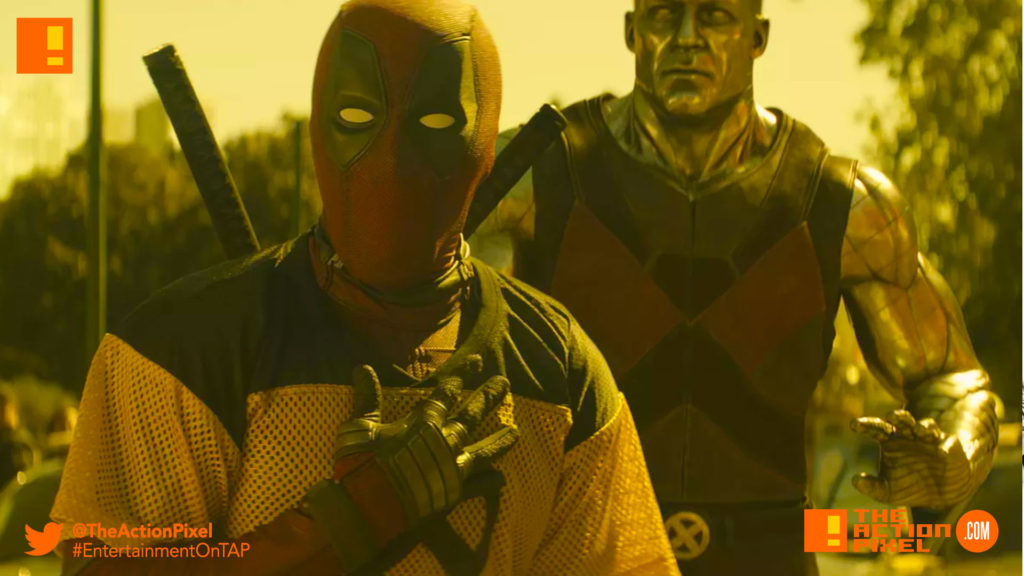 Deadpool 2 has done its rounds in cinemas, but the Merc With A Mouth is set to take on the festive Christmas season with a more family-friendly edit of the R-rated film. And surely its a nice gesture to show Disney that this particular 20th Century Fox Marvel film is willing to play ball for film number 3. And while we won’t be getting any curse words in this one by all appearances, it seems one F-word is safe – Fred Savage. Nothing was more innocent than The Wonder Years, with the dad, the sister and the brother. 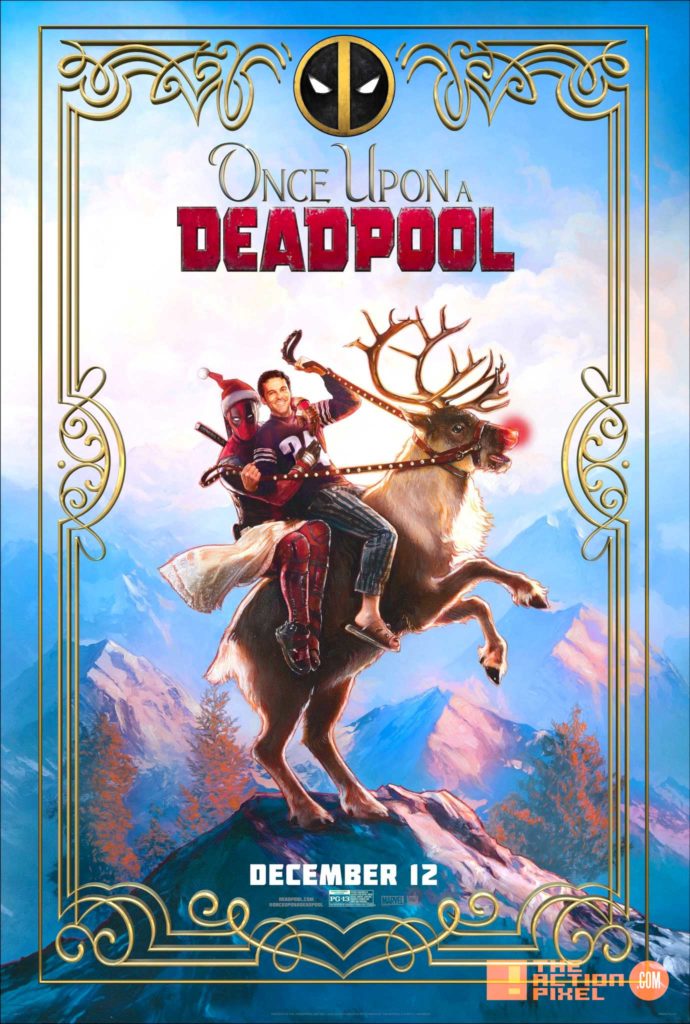