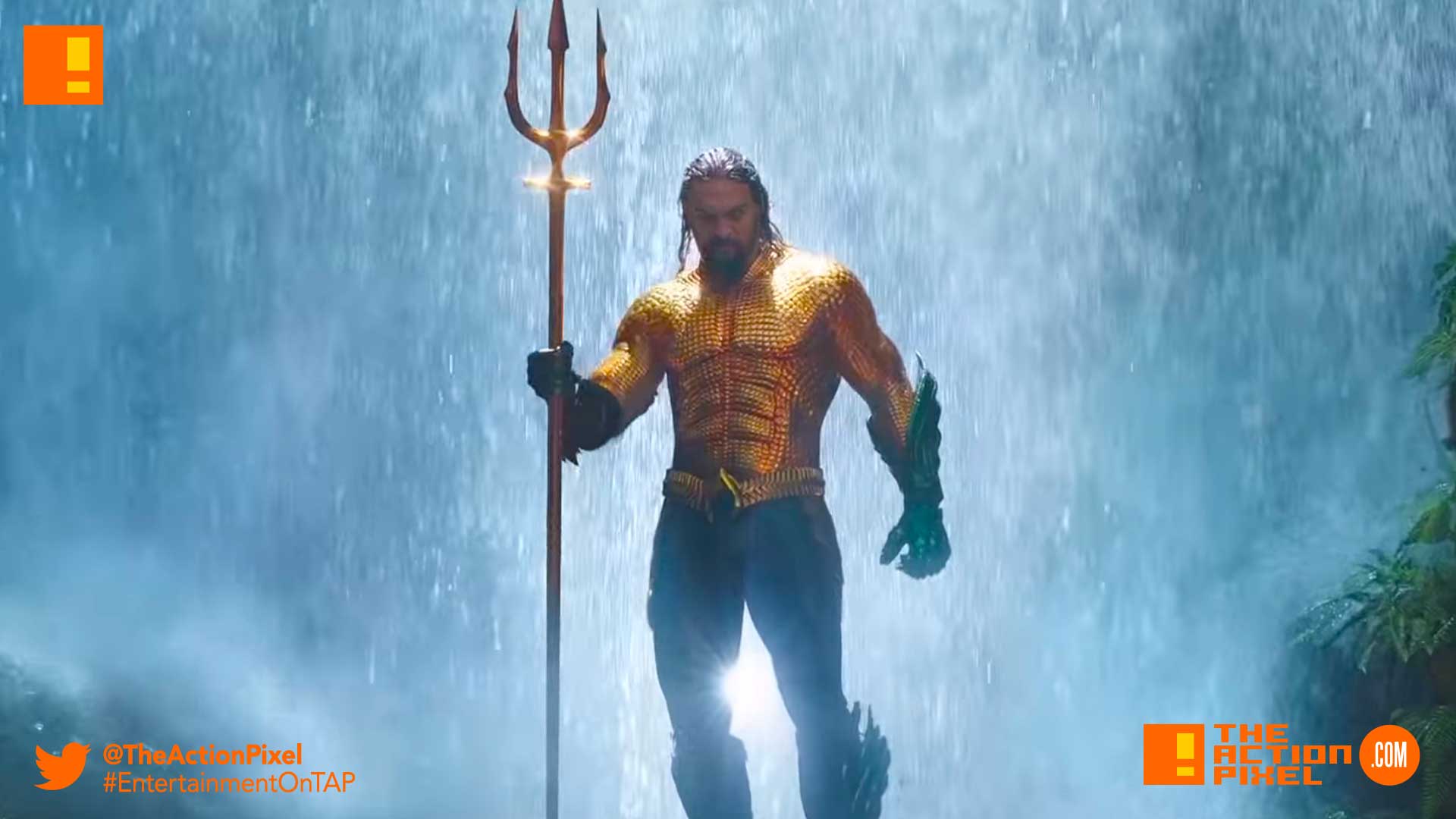 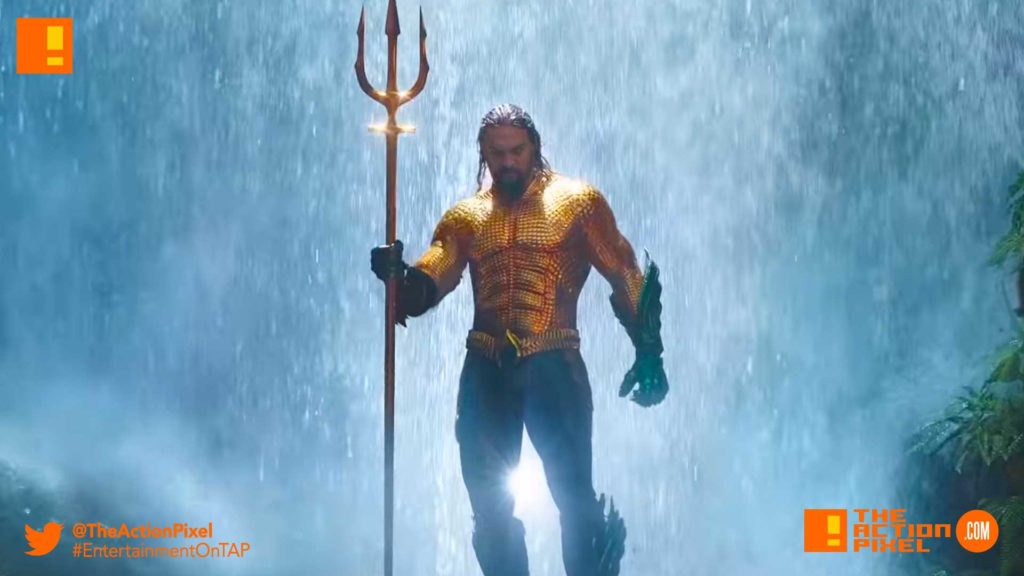 DC Comics unleashes an extended video for the coming with the Christmas tidings – Aquaman, and the trailer features the aquatic bad-ass in full classic gear. Let’s just say that the Aquaman fish jokes may truly be a thing of the past. Well, mostly.

This video builds on the first trailer with new footage and new information on the narrative.