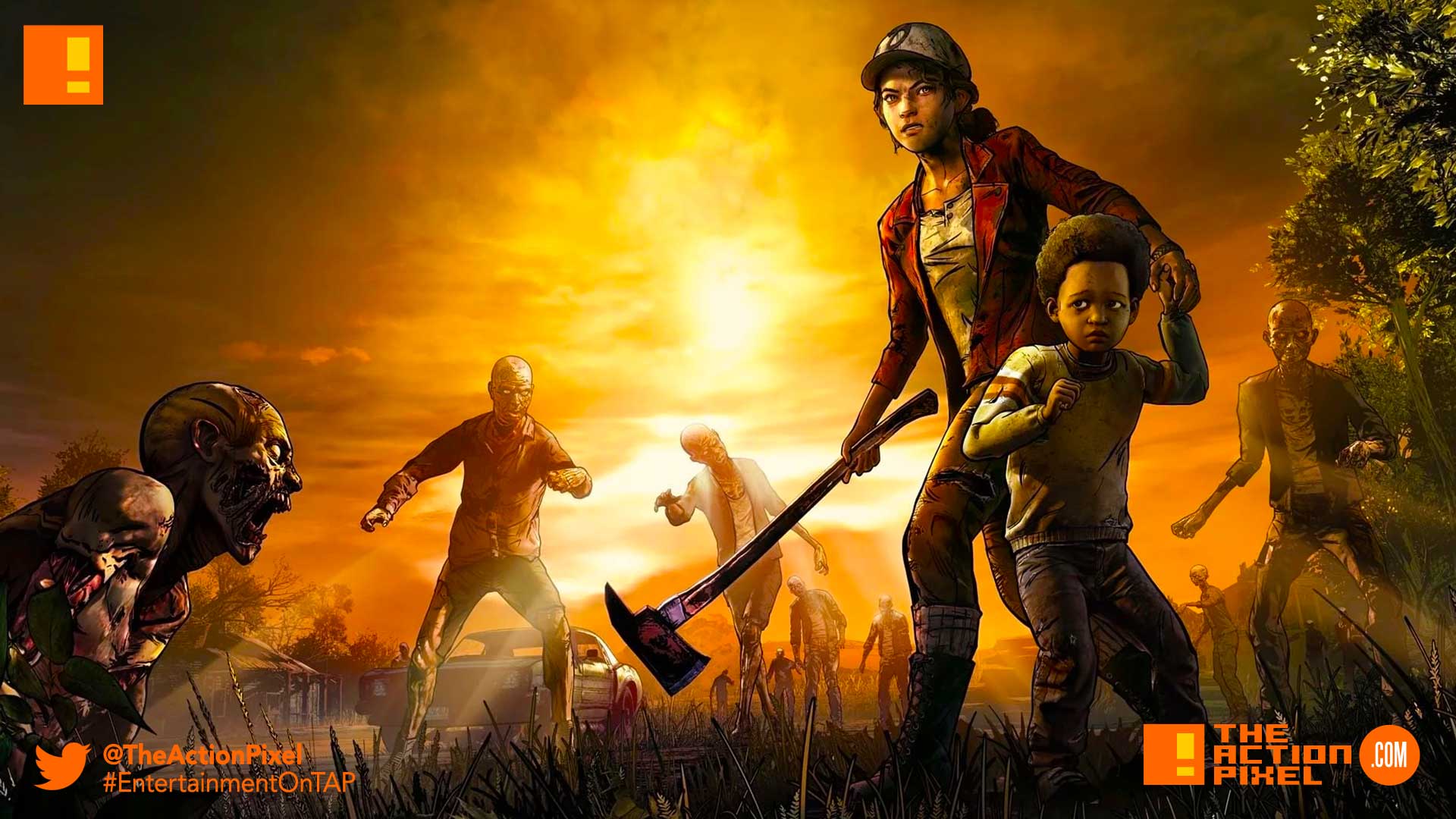 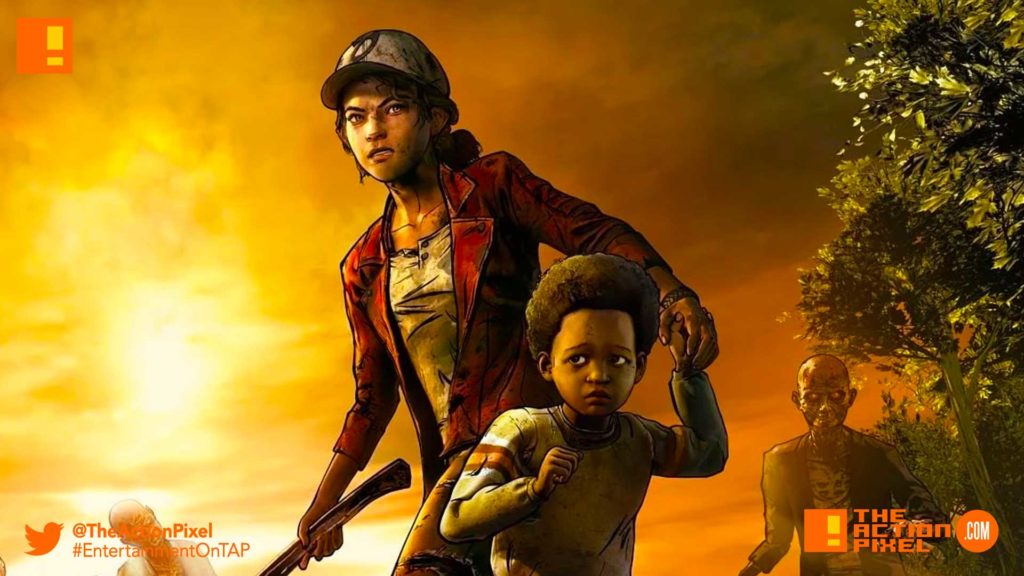 Telltale Game, the game developer responsible for titles including The Walking Dead and The Wolf Among Us, announced devastating layoffs “following a year marked by insurmountable changes”. And the effect has rallied fans support and, understandably, the call for some much-needed answers.

The CEO Pete Hawley released a statement via Twitter on the news:

It’s been an incredibly difficult year for Telltale as we worked to set the company on a new course. Unfortunately, we ran out of time trying to get there. We released some of our best content this yeat and receiver a tremendous amount of positive feedback, but ultimately,translated not translte to sales. With a heavy heart, we watch our friends leave today to spread our brand of storytelling across the games industry.

Also understandably, this did not go over too well with their staff, and it seems the root of Telltale Games’ demise is still up in the air:

As Telltale's only PR person, I wish I had more answers for all the questions I'm seeing. I feel personally responsible on some level. But the truth is, I don't know the answers this time. There's a lot of information that simply hasn't been shared with me…

More disturbingly, it seems the culture at Telltale Games ran on the fumes of enthusiastic creatives without proper reimbursement for overtime or work:

To clarify some questions people have been asking (and keep in mind I am NOT a company rep)
– Around 250 people are jobless, not 225
– We did not get any kind of severance
– Our healthcare only lasts for one more week
– Many former employees were contract & can't get unemployment

Re: I got laid off at Telltale

None of my sleepless nights or long hours on weekends trying to ship a game on time got me severance today. Don’t work overtime unless you’re paid for it, y’all. Protect your health. Companies don’t care about you.

And even more disturbingly:

– There are people who started at Telltale as recently as a week ago.
– Some of those people have children.
– At least one of them relocated cross country
– A lot of the Telltale devs have families & children. And now they don't have a paycheck. Not even a severance paycheck.

Well, hopefully we can get answers, as the popularity of their content, especially seeing they have launched the final season of The Walking Dead, would have given the impression of things being on the up and up. I personally felt they could have put time into building their own unique franchise/narratives, but alas, here we are.