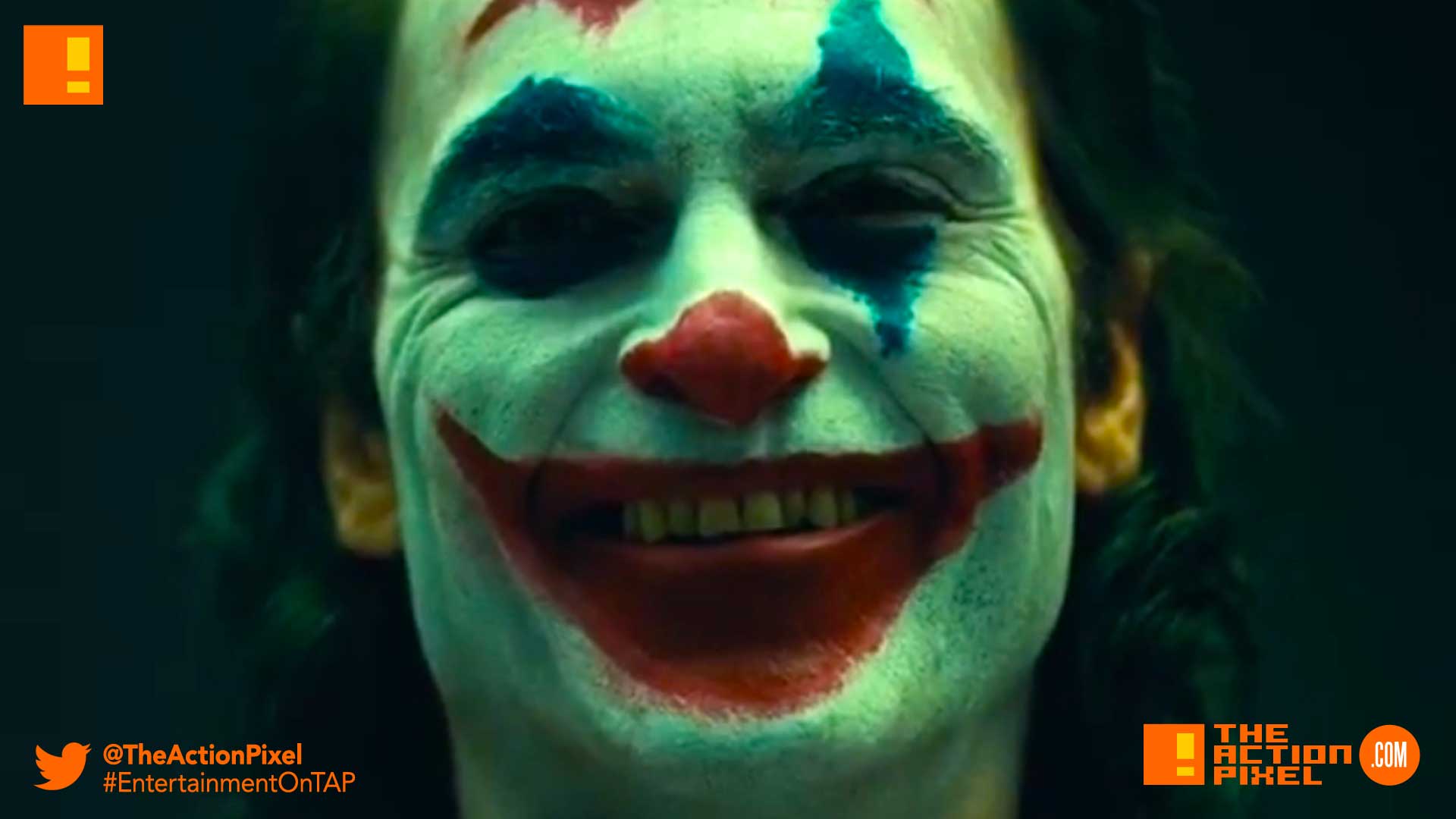 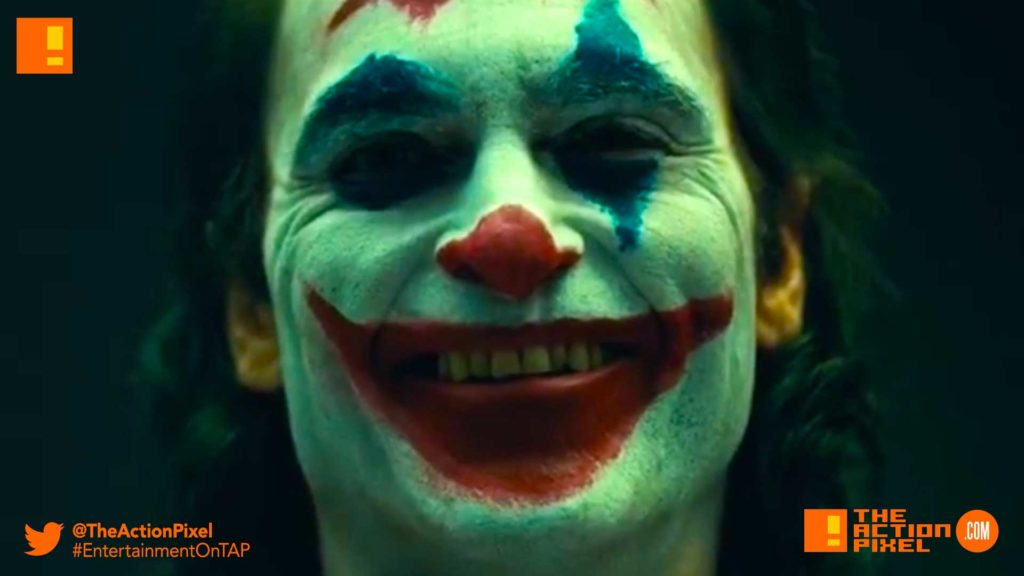 Todd Phillips goes deeper than giving a first look image of the Joker by giving a moving image test of Joaquin Phoenix’s Joker. And we can’t hate that Phoenix puts on brave face, you know, the one you have to paint on. Don’t forget to smile.

The acting in this may just be the elite, award-winning film that could give the comic book-inspired film its deserved accolades. Don’t fuck it up, Warner Bros. 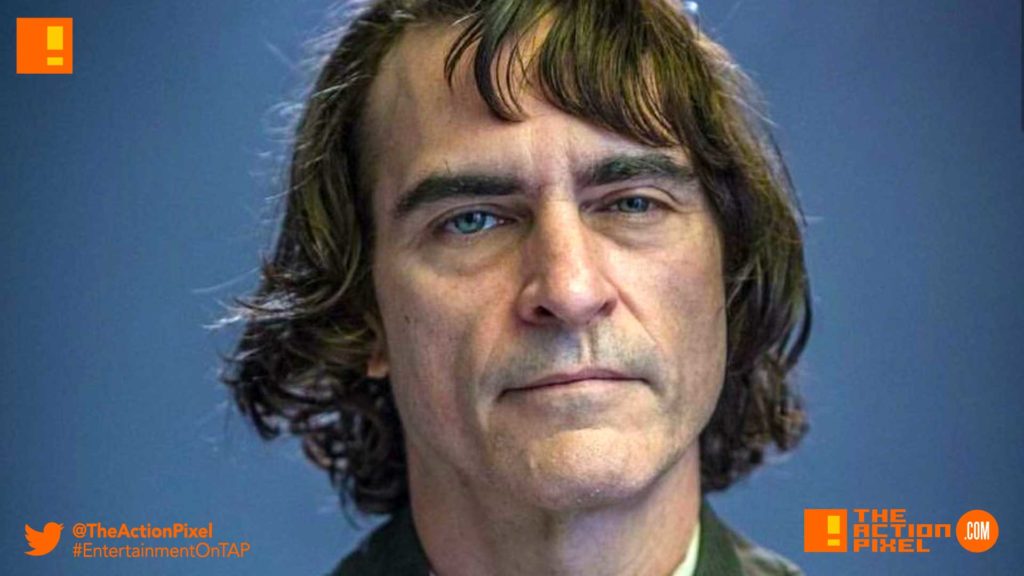