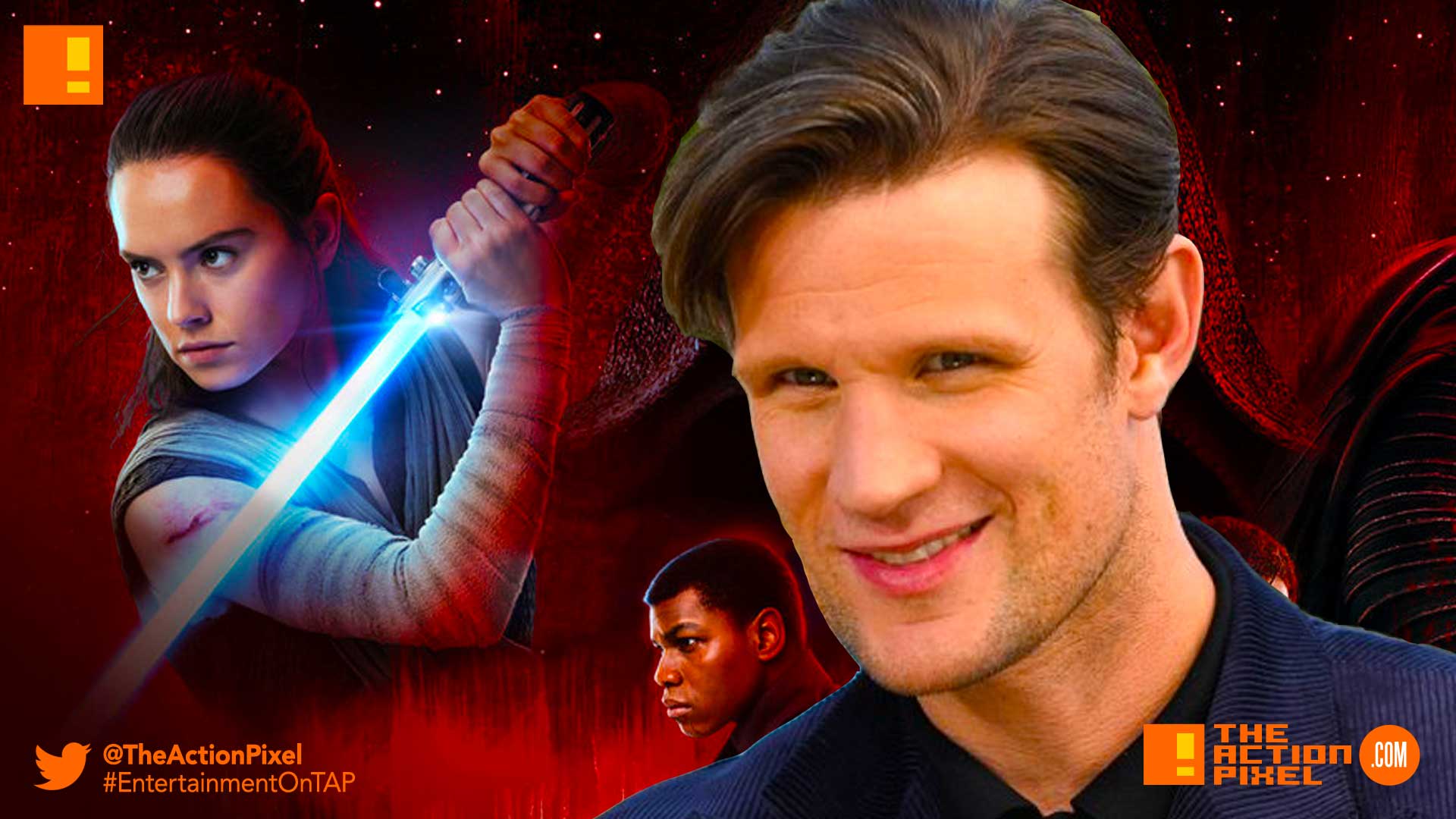 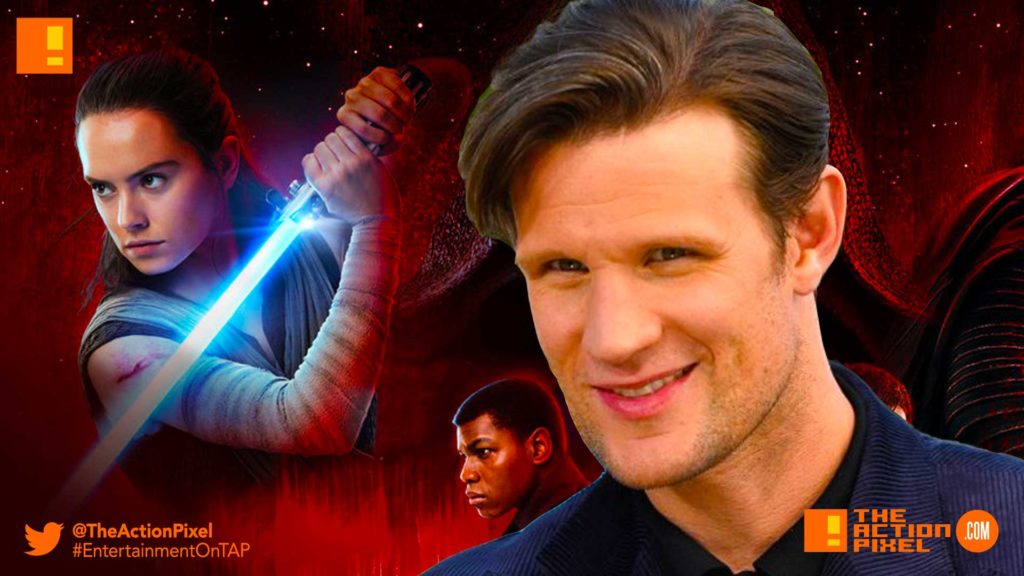 The film is set to be directed by JJ Abrams.