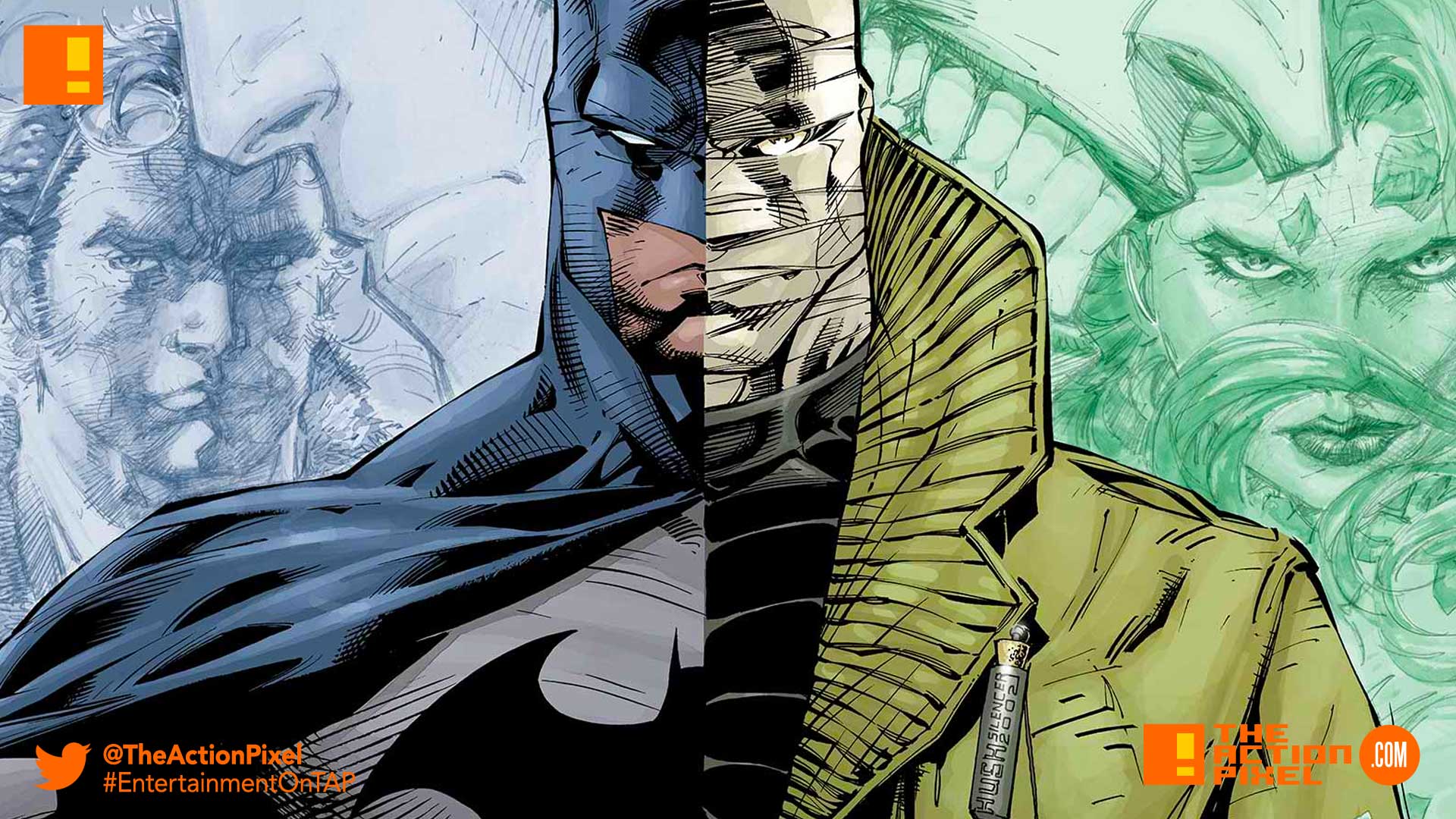 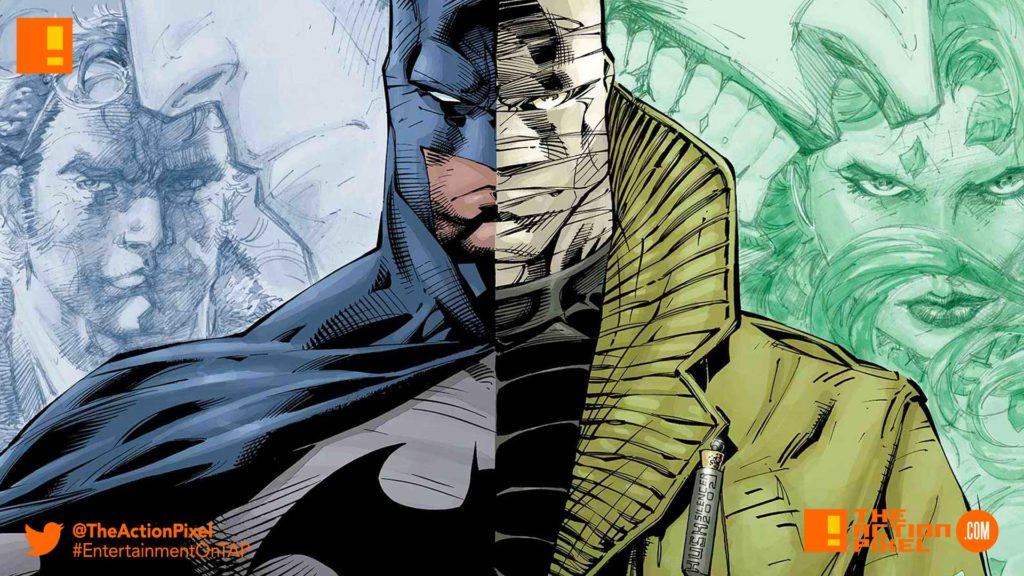 WB took to Comic-Con to tease the coming of a roster of DC animated projects set for release throughout the year of 2019, and the team will be looking to bring to screen classic comic content including Batman Hush. 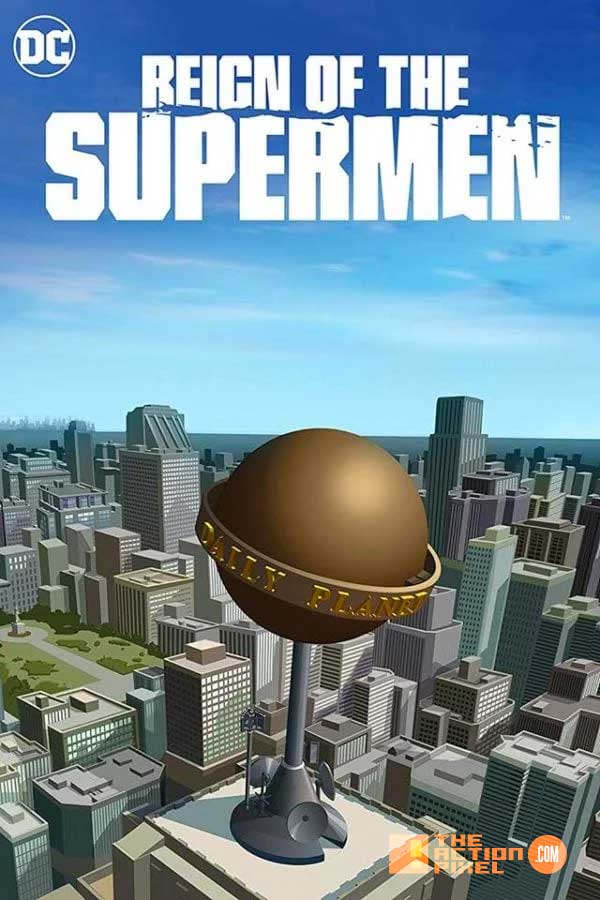 Batman Hush (Summer 2019): based on Jeph Loeb and Jim Lee’s storyline from Batman #608. The Batman Hush movie will be set in the present day in a much more familiar Gotham City. The comic storyline featured popular Batman villains like Poison Ivy, Ra’s al Ghul and the Joker, but it’s also well known for introducing the villain it’s named after—the bandage-faced Hush. 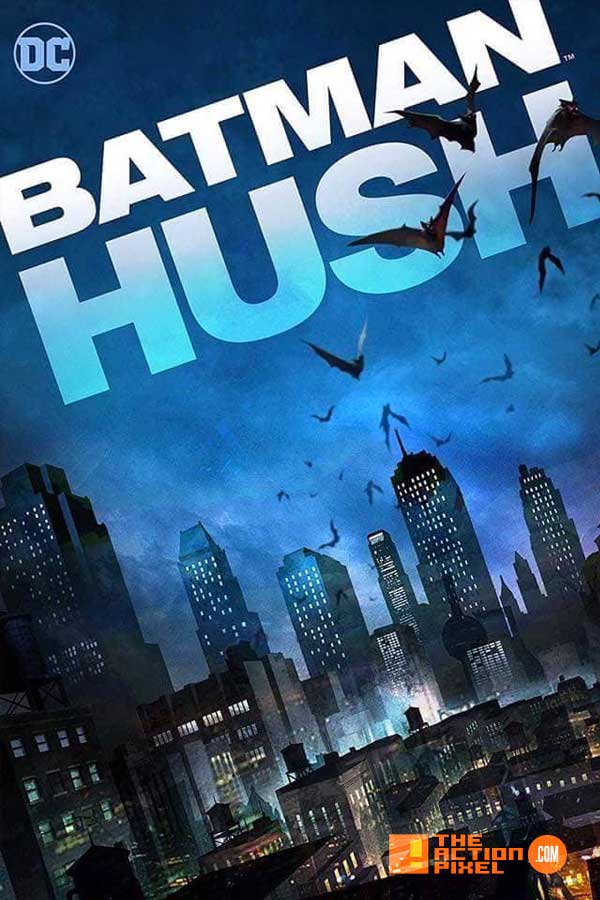 Justice League: Fatal Five: Not much has been revealed about this project, but if the comics is the main inspiration, you can take for granted its based on the supercriminals Tharok, Emerald Empress, Validus, Mano and the Persuader. They were more commonly associated with the Legion of Super-Heroes. DC teases “Is it set in the future or the present day? Will the Legion appear? Which Justice Leaguers will we see? Only time will tell!” 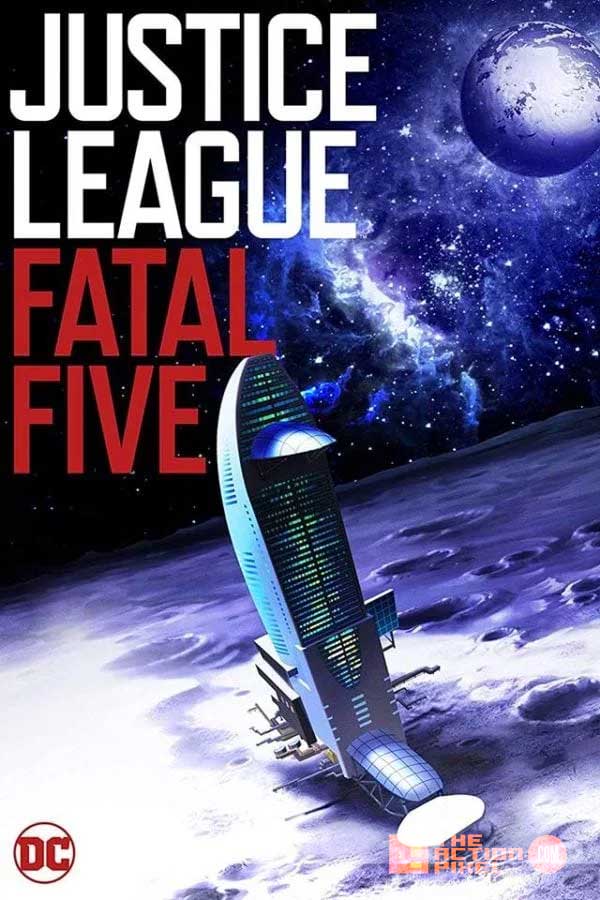 Wonder Woman: Bloodlines, the fourth animated movie set for 2019, not much is known about the project at this time with the teaser below featuring Amazons on pegasus horses and a destroyed Greek city or wuite possibly Themyiscara, the home of the Amazons and Wonder Woman. 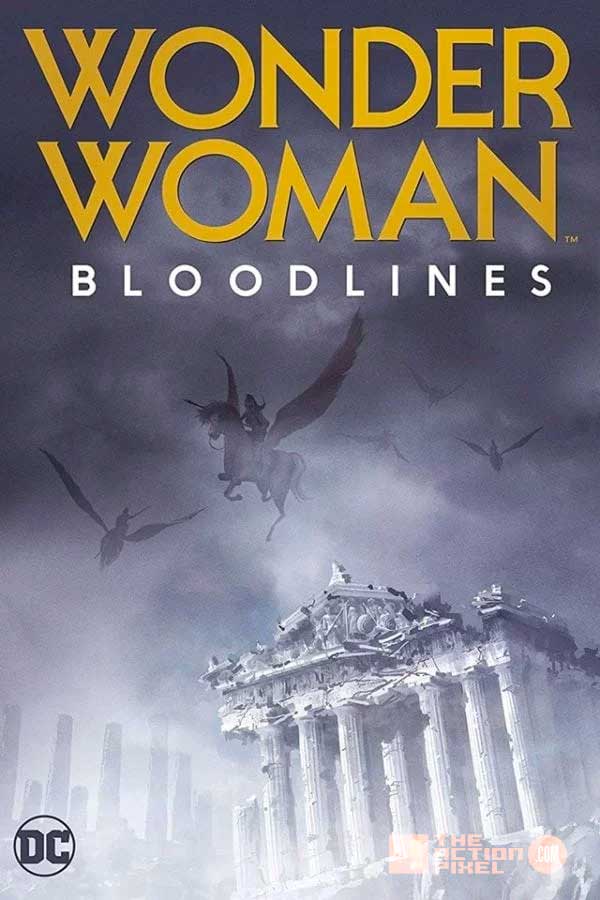