Chaos runs amuck in Marvel's "Spider-Man" SDCC trailer, and the webhead is the lone sentry guarding the citadel
Advertisement 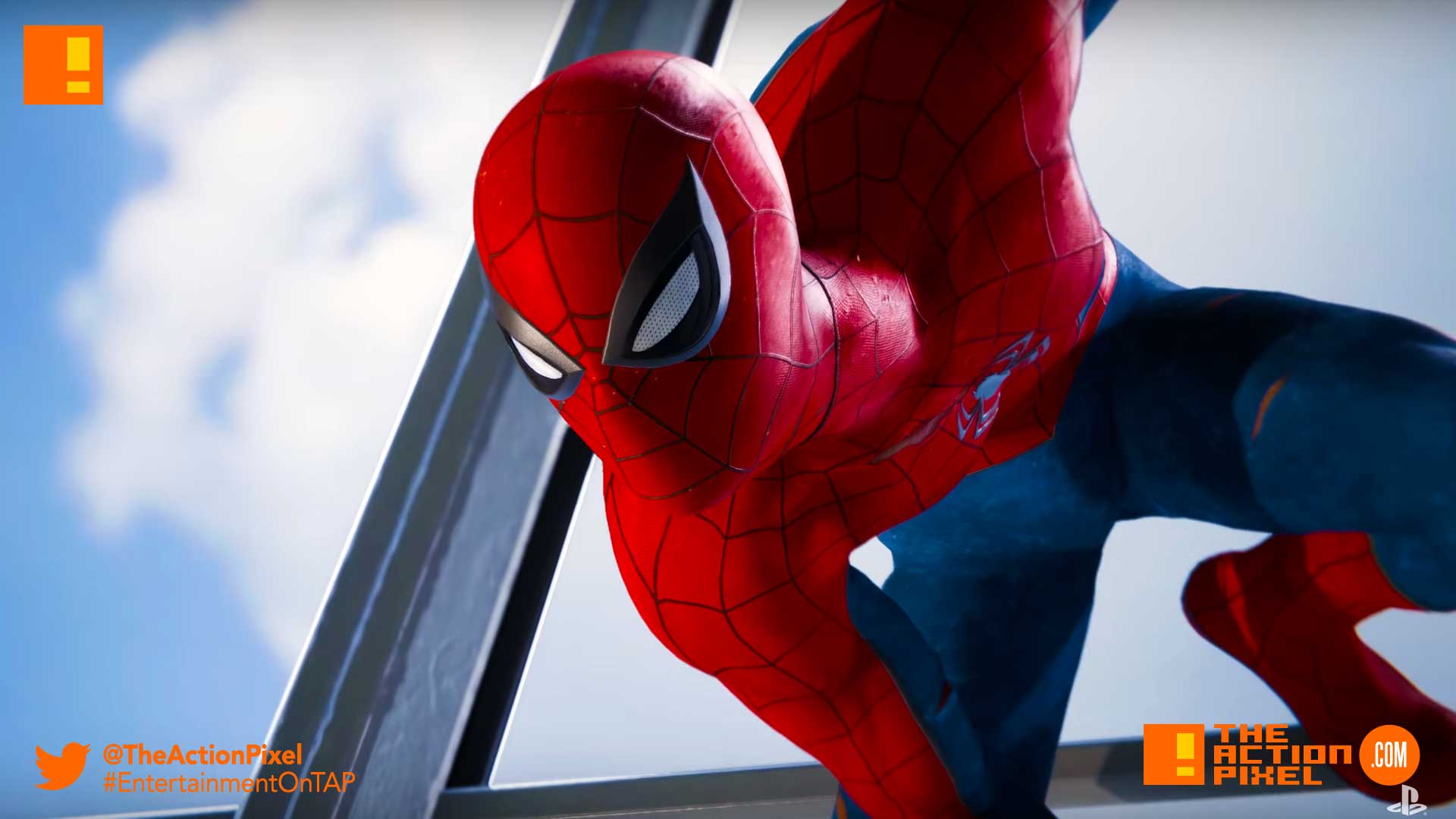 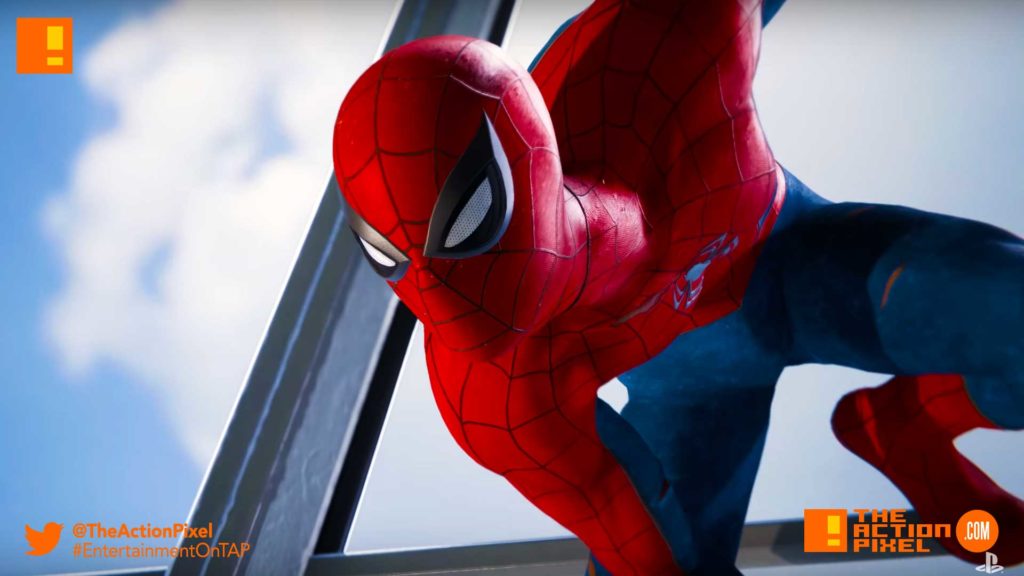 Marvel’s Spider-Man PS4 game has Peter Parker on the defensive as New York is being razed to hell by his greatest nemesis. And that’s across the board – Scorpion, Electro, Vulture, Osborn, Kingpin… damn. But Spider-Man is on the clapback and goes head to head in what sure is to be an A+ attempt at being greater. Oh, did we say Silver Sable is hot and steeped in the mix?

Insomniac Games’ got a stranglehold on our anticipation right about now.

The high stakes in Marvel’s New York escalate, as Mayor Norman Osborn is willing to take no risks during his re-election bid. He hires Silver Sable and her security force, Silver Sable International, to restore order to the city – which includes stopping someone he believes is contributing to the mayhem: Spider-Man.

Watch the Marvel’s Spider-Man SDCC 2018 Story Trailer in the player below: 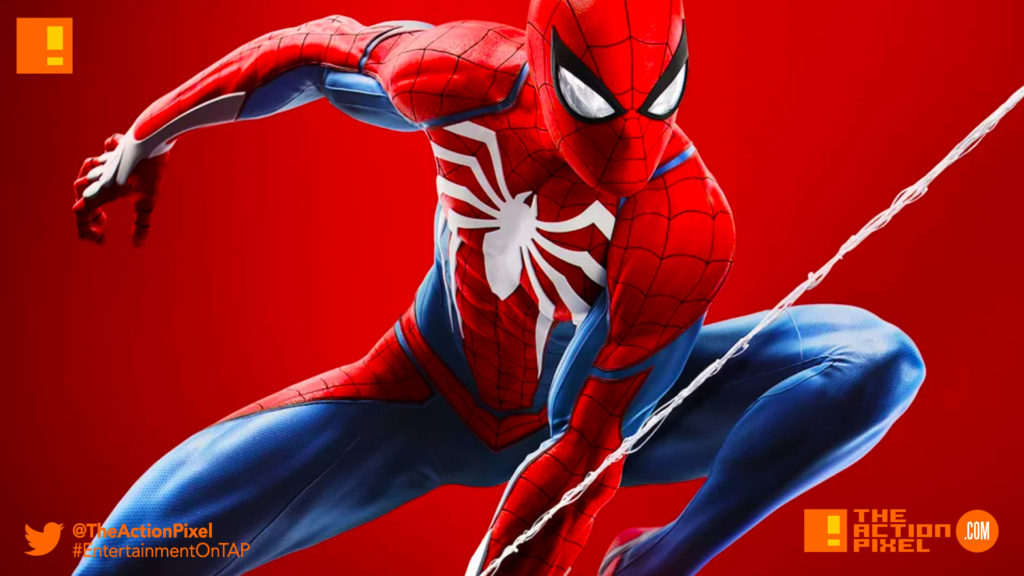 Clementine’s final journey begins in a 15-minute preview of Telltale’s “The Walking Dead: The Final Season”