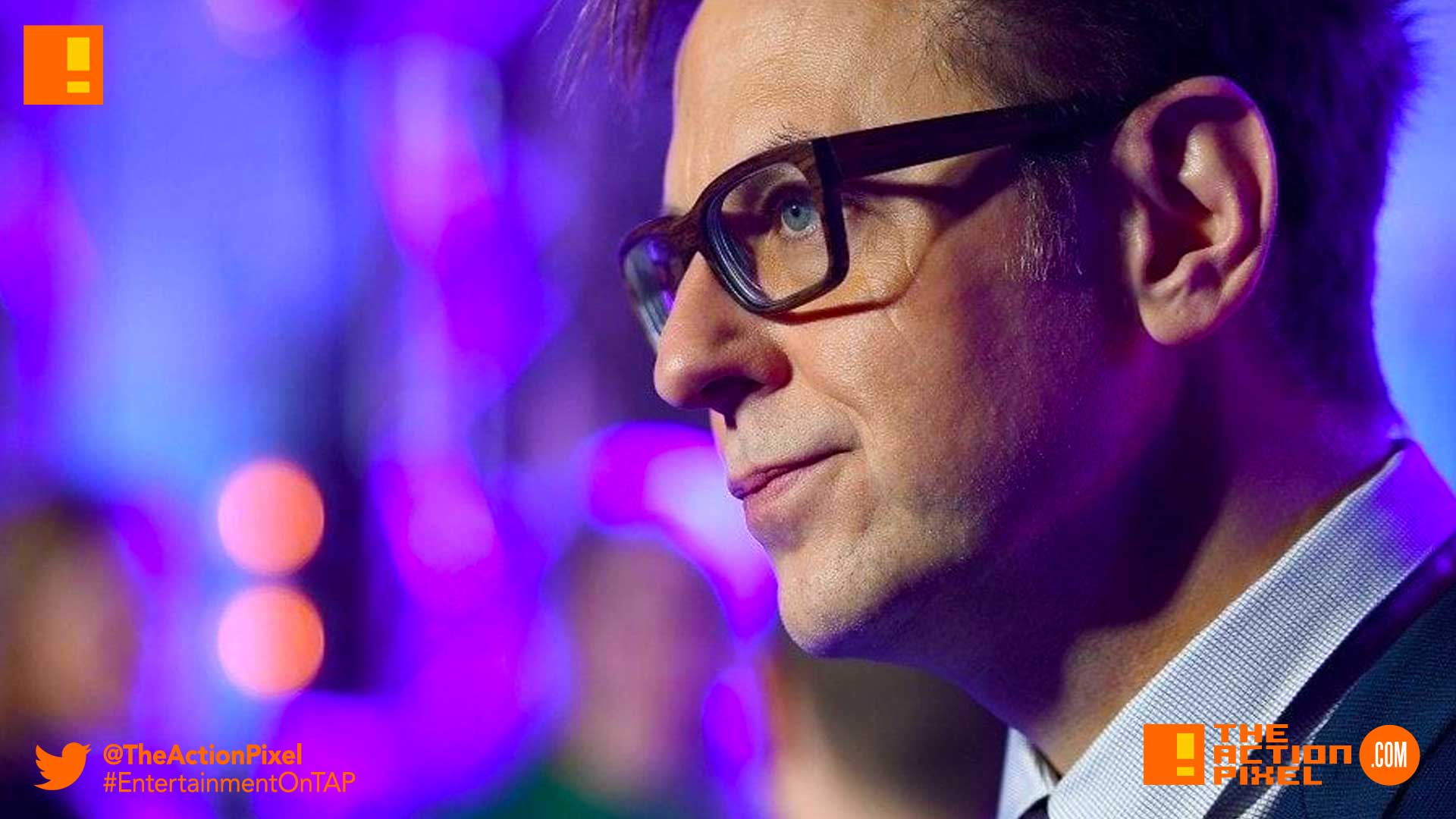 So what would make Mickey Mouse + Marvel get James Gunn the fuck out of here? Tweets. More specifically, jokes. You know the offensive kind. How offensive you ask? Well, here’s a few: 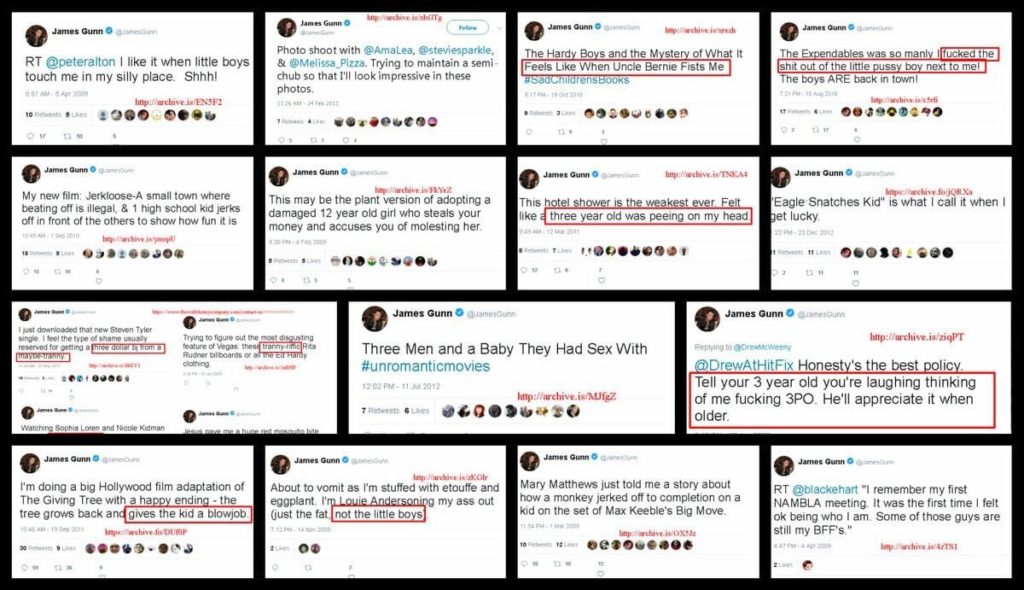 I’m a fan of wtf crude jokes, stylings of the likes of Chris Rock and George Carlin. The above is NOT jokes. Or funny. Or even chuckle-worthy. And I’d probably check his computer while you’re at it.

He, of course, led with an apology… or something that had the semblance of an apology… on the place that also got him in trouble – Twitter:

1. Many people who have followed my career know when I started, I viewed myself as a provocateur, making movies and telling jokes that were outrageous and taboo. As I have discussed publicly many times, as I’ve developed as a person, so has my work and my humor.

There are other tweets but honestly cant bother wasting any more typing this article. Objectively, I their are many taboo jokes but the best create balance. A certain amount of characters won’t achieve that. And paedophilia, more than anything is not funny. Neither is rape. Unless the context is you’re exposing a truth much like DL Hughley did when exposing Bill Cosby.