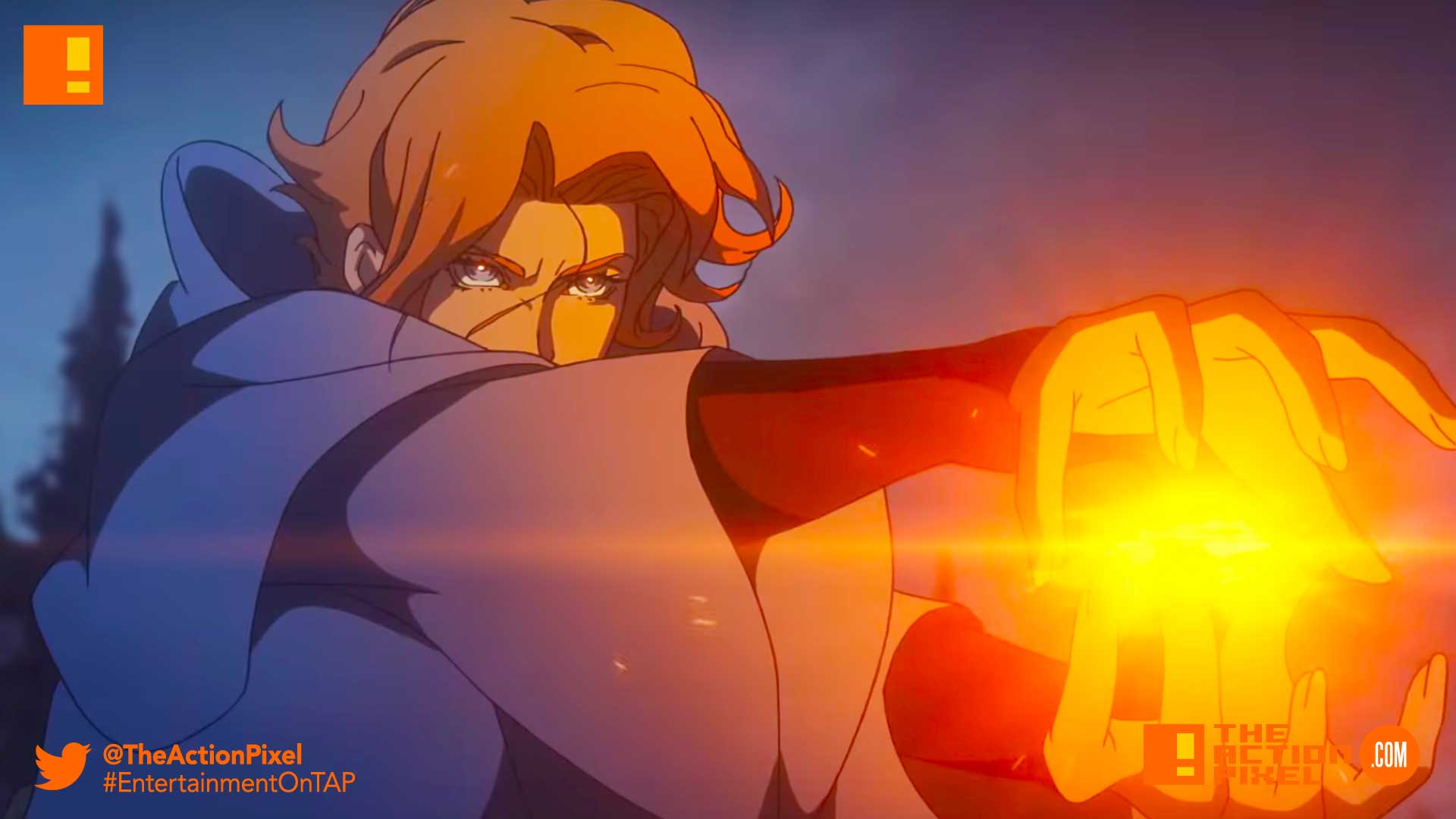 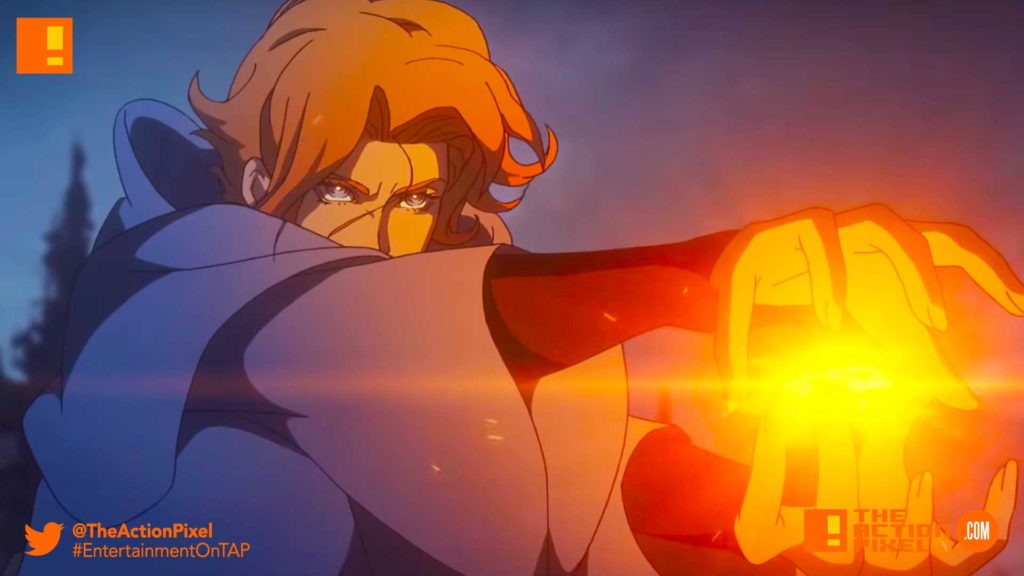 Castlevania Season 2 follows up their recent teaser with an official trailer. 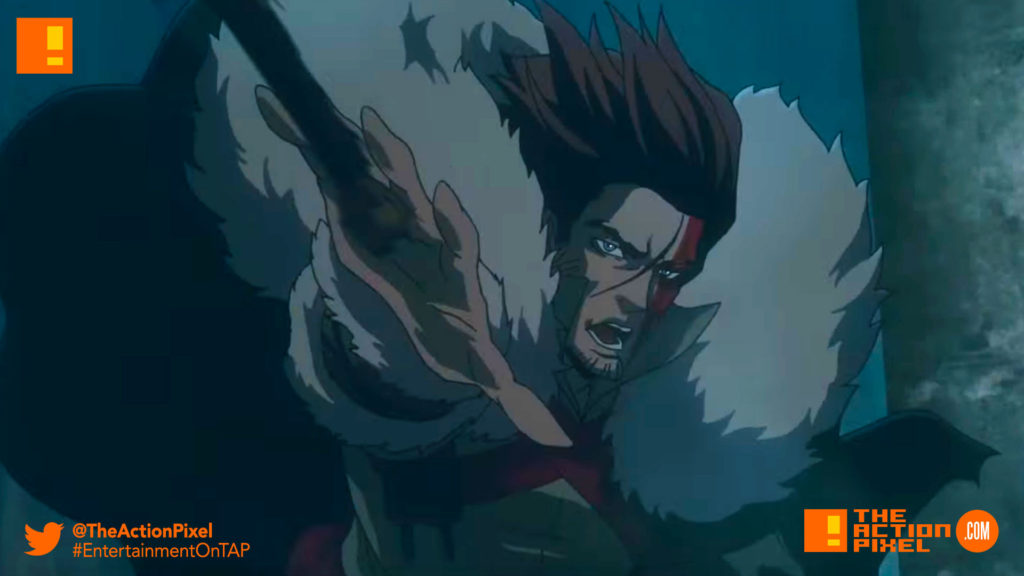