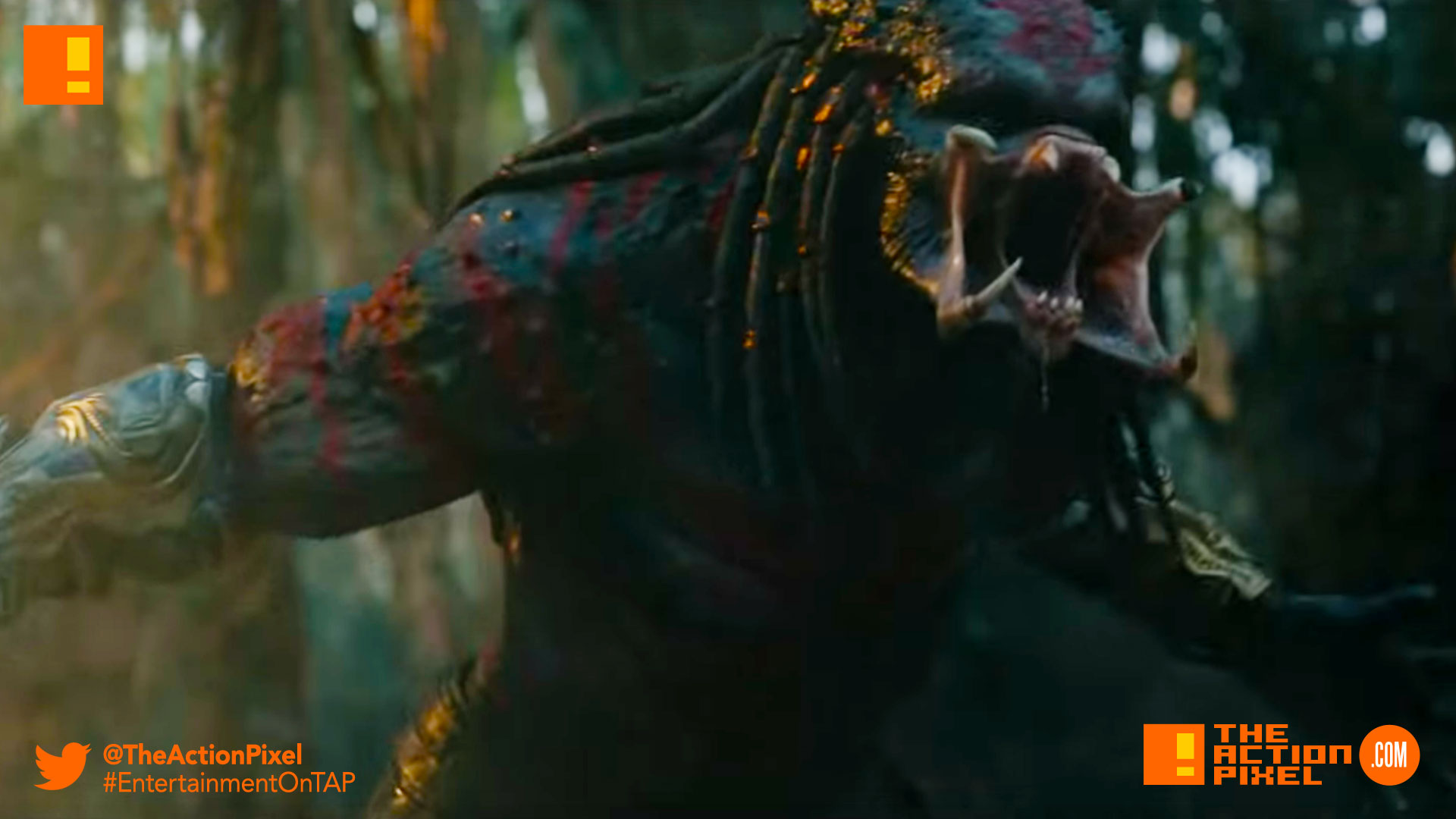 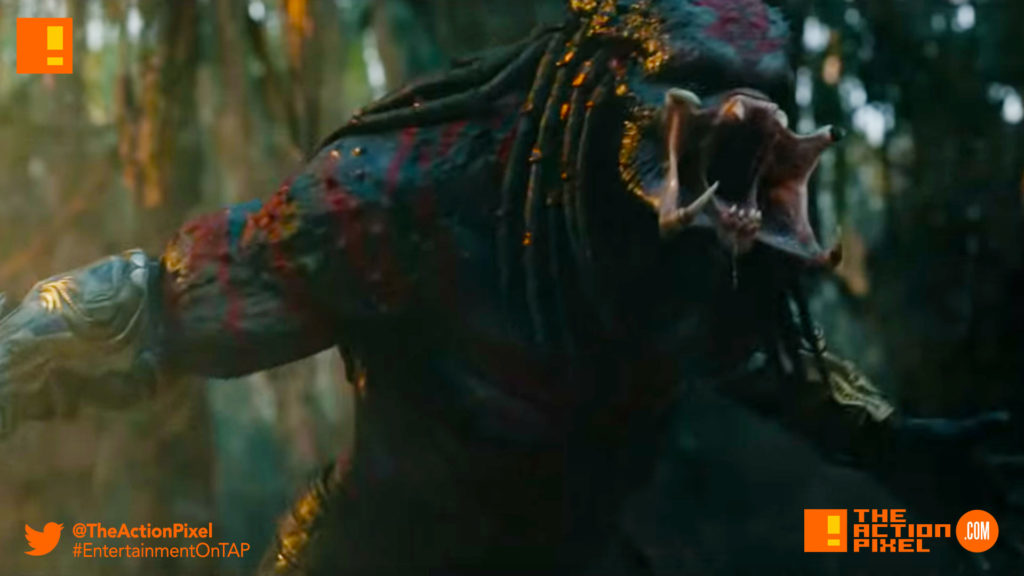 The Predator is on the hunt for new quarry as 20th Century Fox takes to the interweb to unveil the official trailer for the coming reboot.

And from the looks of things, genetic evolution has brought another apex predator to the field, and it looks to be one entire bloody affair.

Watch the official trailer for The Predator in the player below: