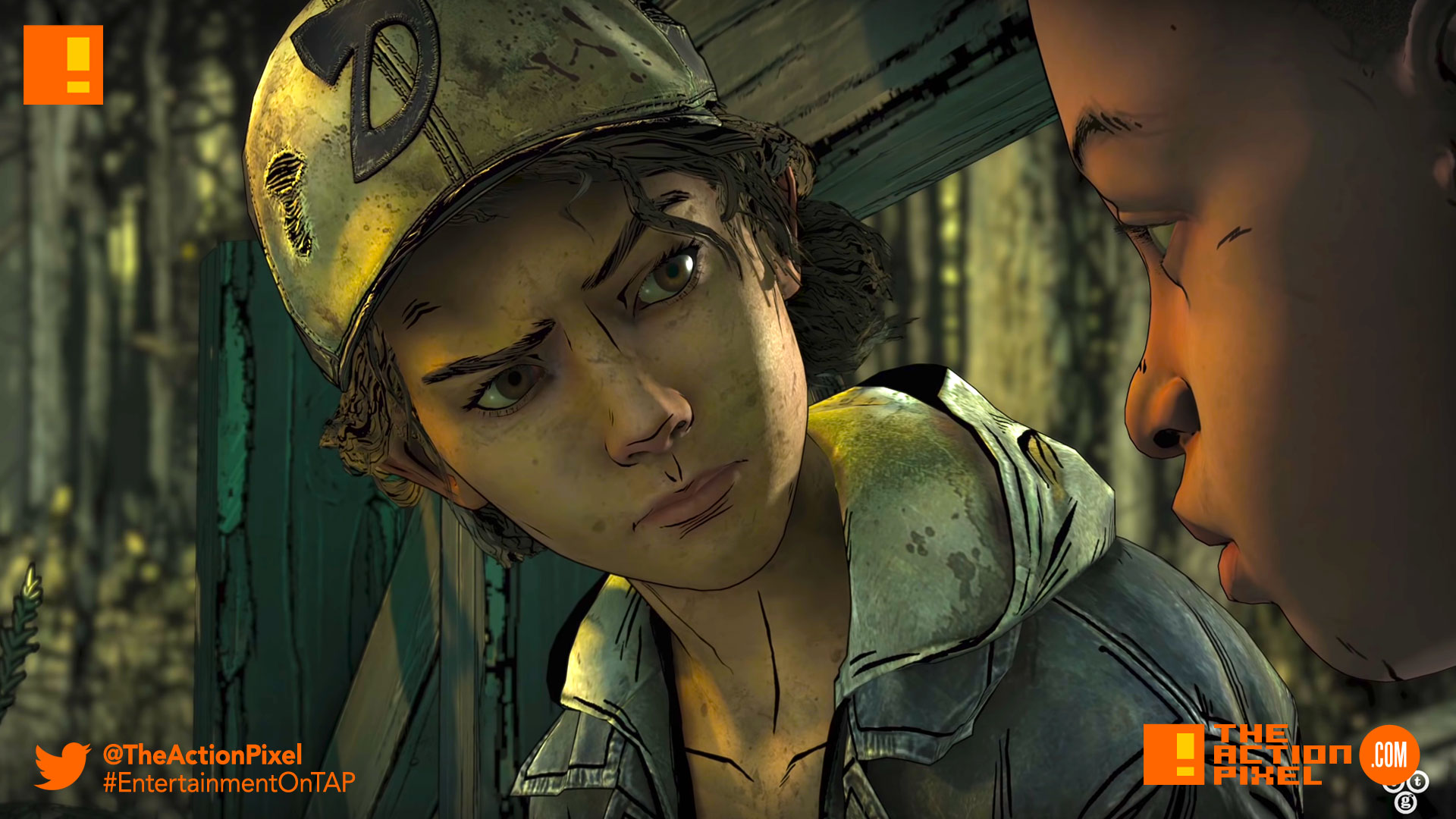 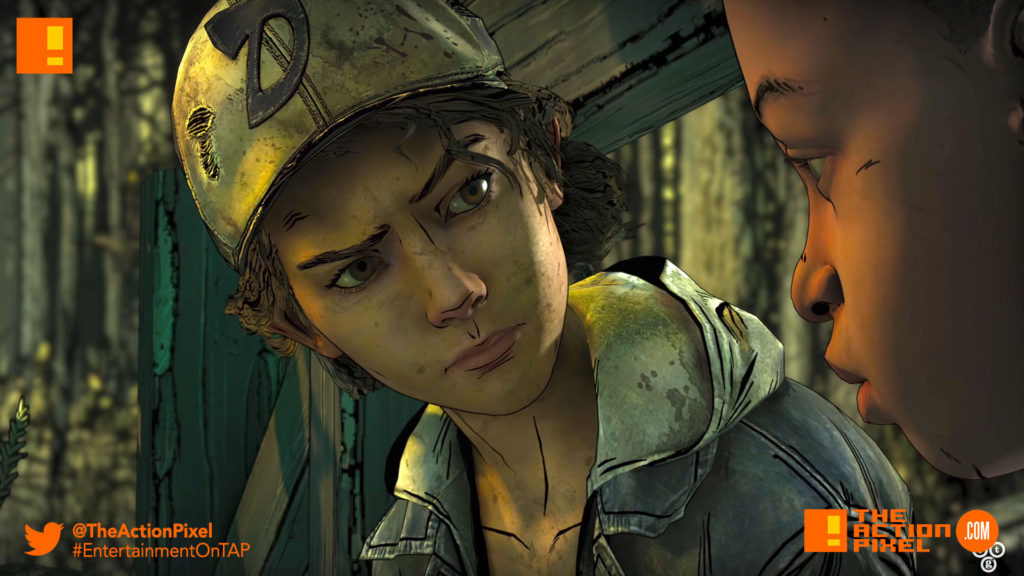 Clementine’s end is at hand, and you’ll definitely be playing a key part as Telltale Game teases the penultimate season for The Walking Dead: The Final Season.

Clementine, now a fierce and capable survivor, has reached the final chapter in her journey. After years on the road facing threats both living and dead, a secluded school might finally be her chance for a home. But protecting it will mean sacrifice. Clem must build a life and become a leader while still watching over AJ, an orphaned boy and the closest thing to family she has left. In this gripping, emotional final season, you will define your relationships, fight the undead, and determine how Clementine’s story ends.

• Emotional, Gut-Wrenching Story – See Clementine’s journey through to the end. As she builds a new life, you will have to grapple with new types of choices and live with the consequences as AJ looks on, learning from your every move.

• More Control, More Tension – A new over-the-shoulder camera system, greater freedom to explore detailed environments, and scenes with unscripted combat capture the fear of living in a world overrun by the undead and create the most engaging The Walking Dead game yet.

• Striking New Visual Style – The all-new Graphic Black art style rips the ink from the pages of the Eisner Award-winning comic book series and brings the world of The Walking Dead to life like never before. Supports 4K resolution and high dynamic range on compatible devices.

Watch The Walking Dead: The Final Season E3 teaser trailer in the player below:

Plus check out some of the stills from the game: 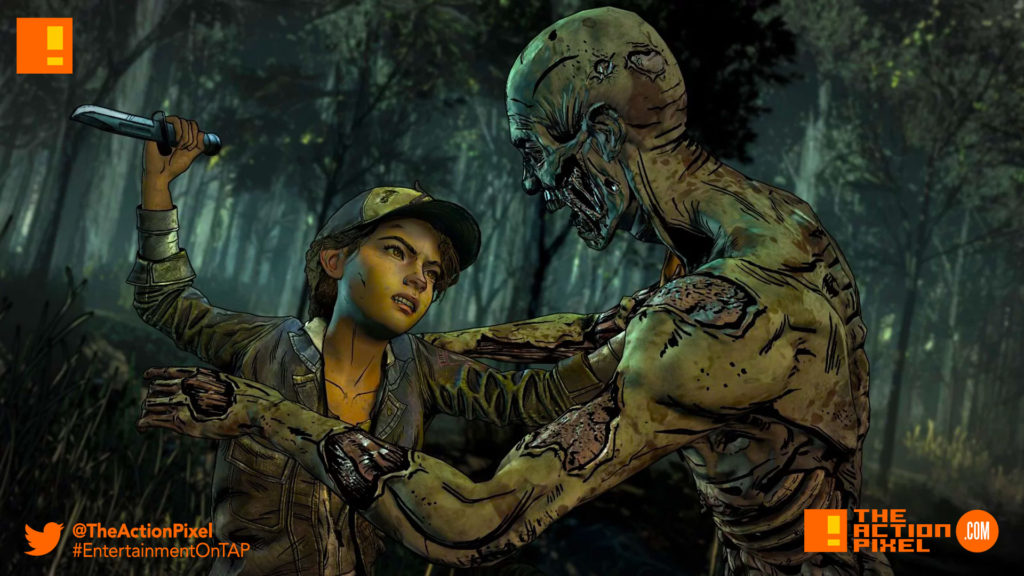 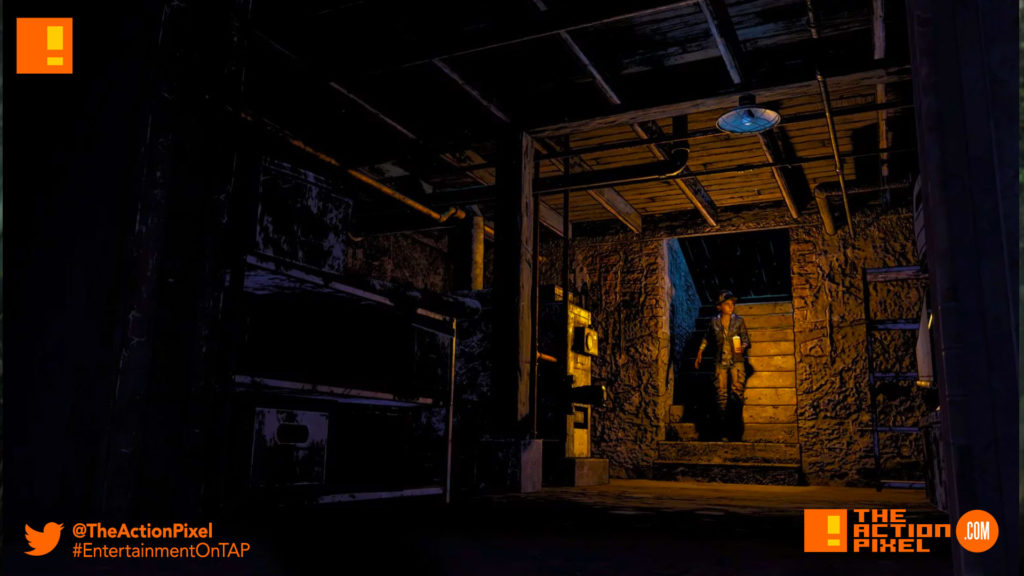 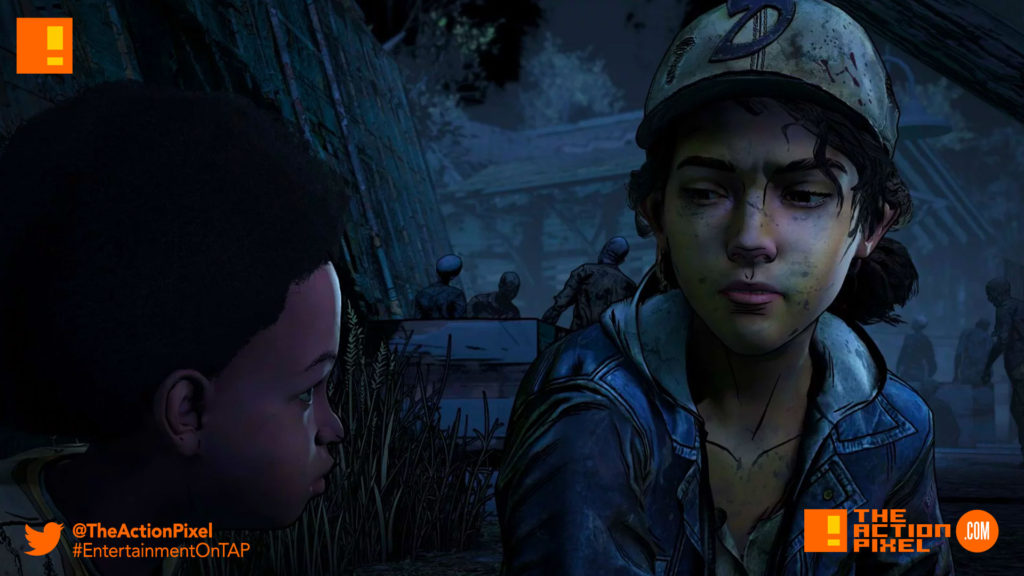 Bethesda releases a teaser trailer for their next project – “Fallout 76”