"Ghost of Tsushima" debuts their gameplay at E3, and it is a thing of beauty
Advertisement 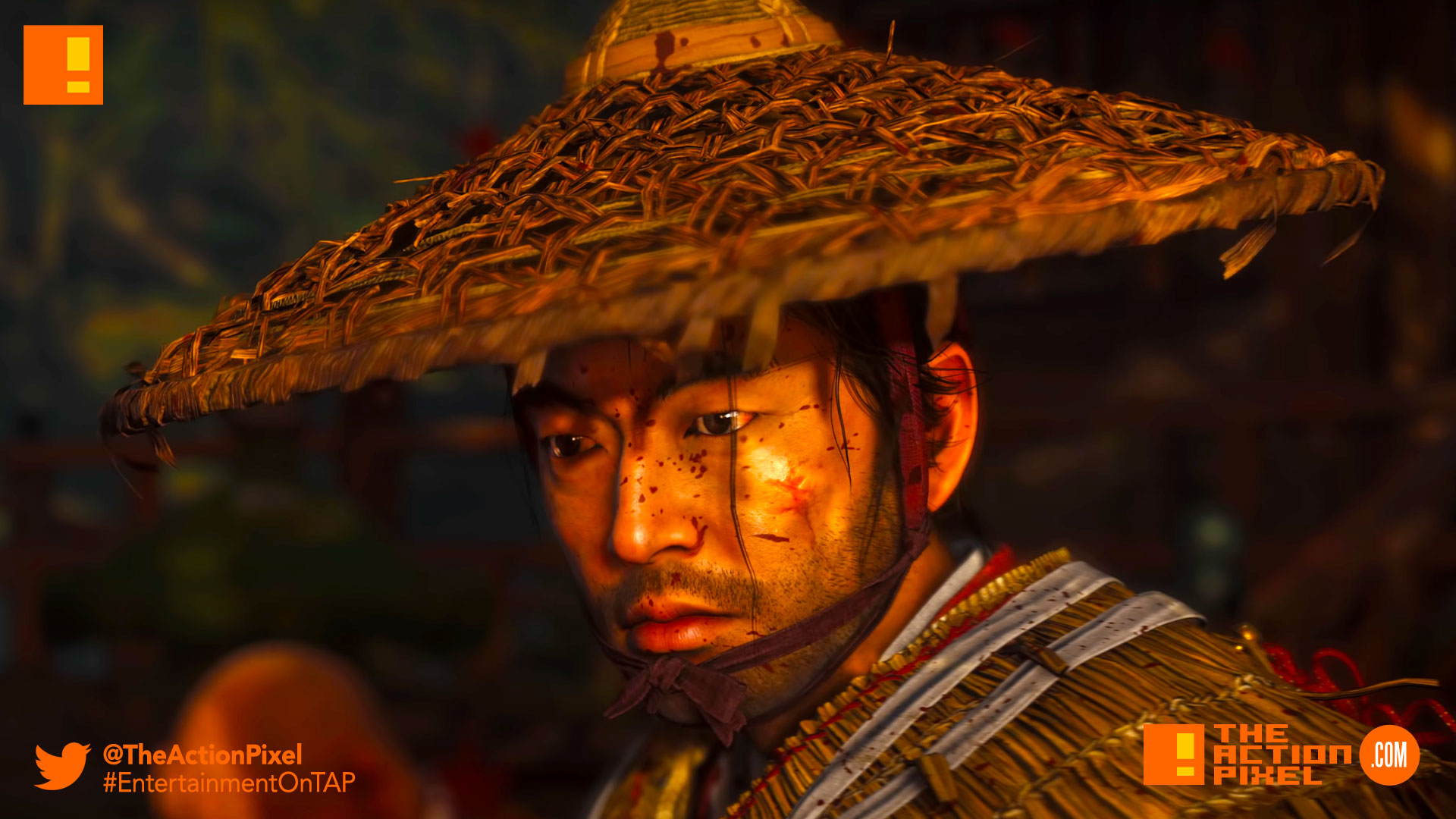 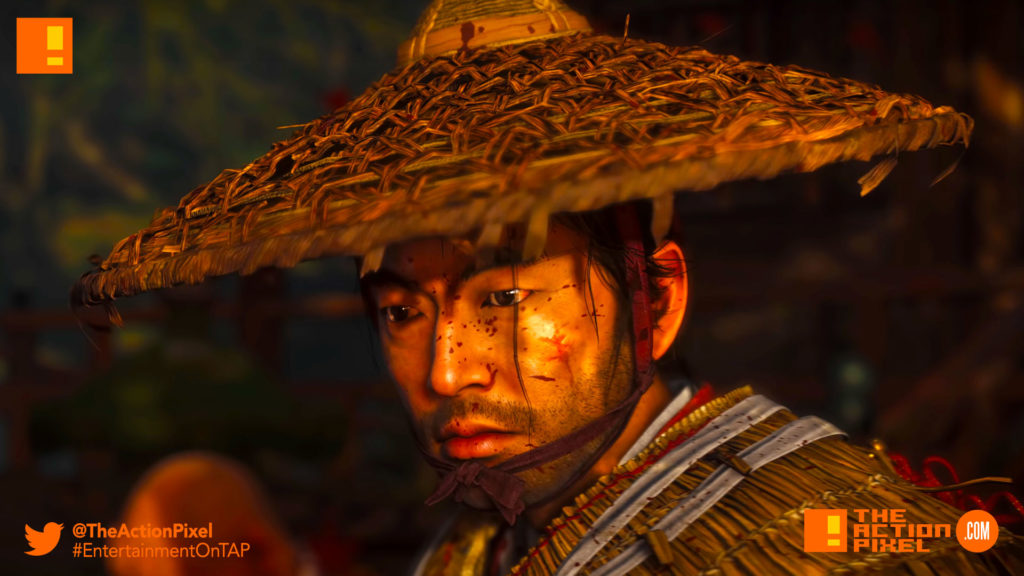 Now, this is a thing of true beauty. Sony transported fans to the middle of feudal Japan at their E3 event, giving us our true look into the coming game Ghost of Tsushima.

In 1274, the fearsome Mongol Empire invades the Japanese island of Tsushima and slaughters its legendary samurai defenders. Jin Sakai is one of the last survivors of a noble samurai clan. To combat his overwhelming foes, he must pioneer deadly new fighting techniques–the way of The Ghost–and wage an unconventional war for the people of Japan.

Watch the Ghost of Tsushima E3 gameplay debut video in the player below:

“The Last of Us Part II” E3 2018 Gameplay Reveal Trailer is all about the feels… Love and sheer brutality.

Insomniac Games’ “Spider-Man” gives us a new look at gameplay footage at Sony’s E3, and it is a wild one