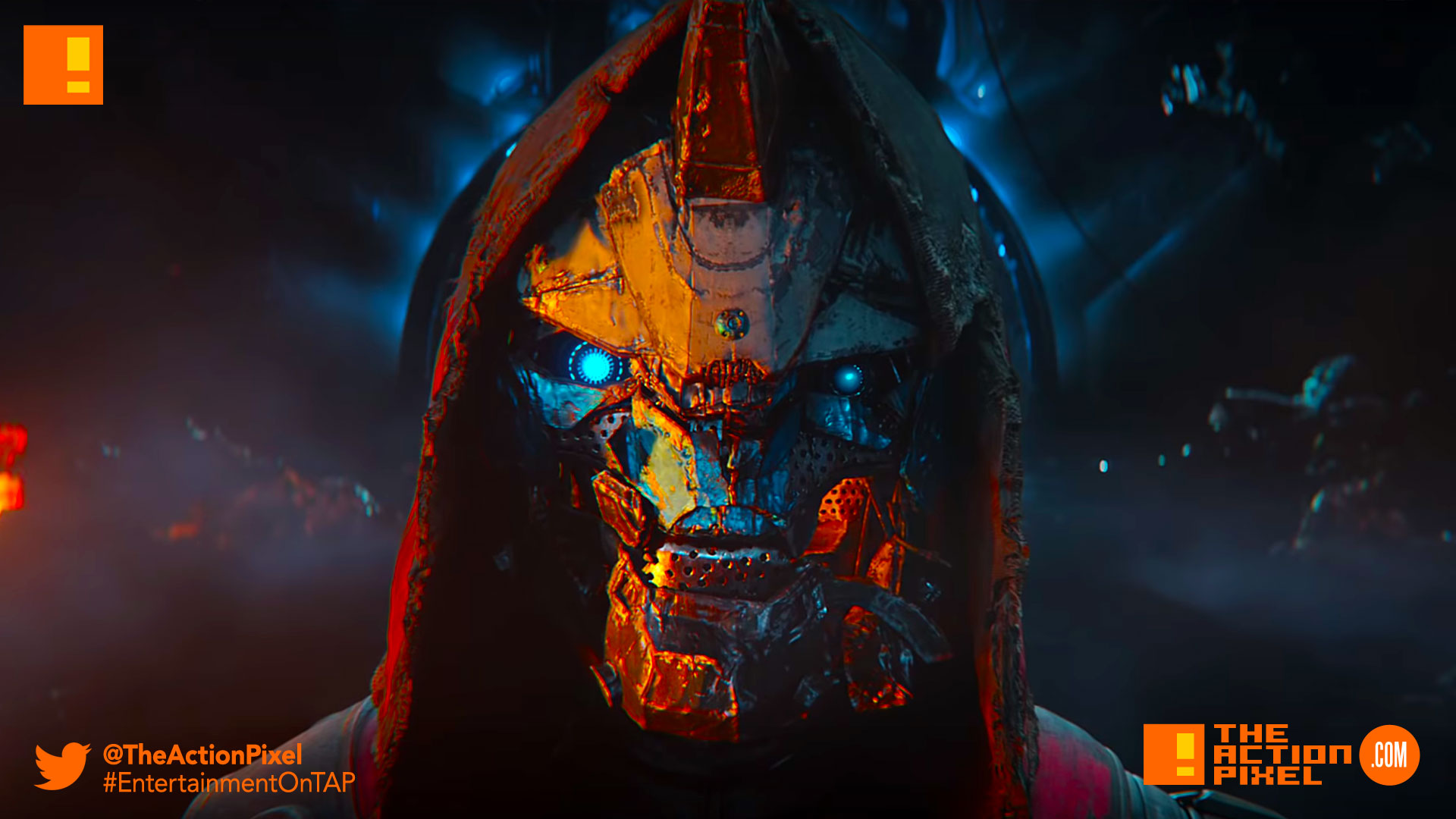 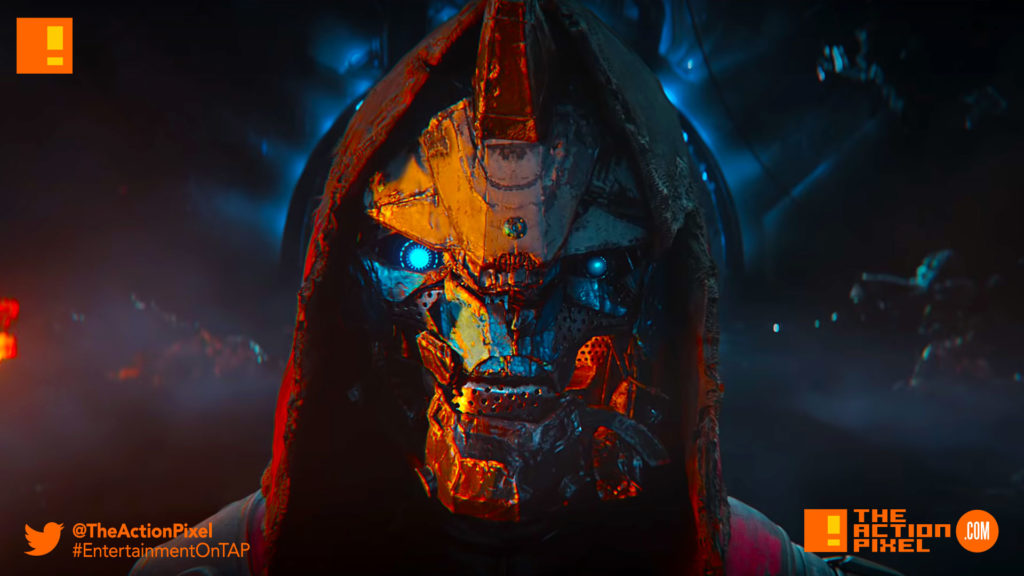 Cayde doesn’t look so good. Understandably. Point blank shots can do that to a mofo. But the hunt is on in the E3 trailer for Destiny 2: Forsaken

Take justice into your own hands as you venture into a new frontier filled with enemies, allies, and untold mysteries and treasures waiting to be uncovered. The hunt is on.

The Reef has fallen to lawlessness, and now the most-wanted criminals in the galaxy – the Barons & Uldren Sov – have organized a jailbreak at the Prison of Elders. You and Cayde-6 have been sent in to bring law and order back to the embattled facility, but things do not go to plan. Facing insurmountable odds, Cayde-6 ends up paying the ultimate price. Beyond the Vanguard’s authority, you’ll venture into the Reef alone and take justice into your own hands. Explore new regions, awaken new powers, earn a wealth of new weapons, and uncover lost Awoken secrets. The hunt is on.

Watch the Destiny 2: Forsaken E3 trailer in the player below: