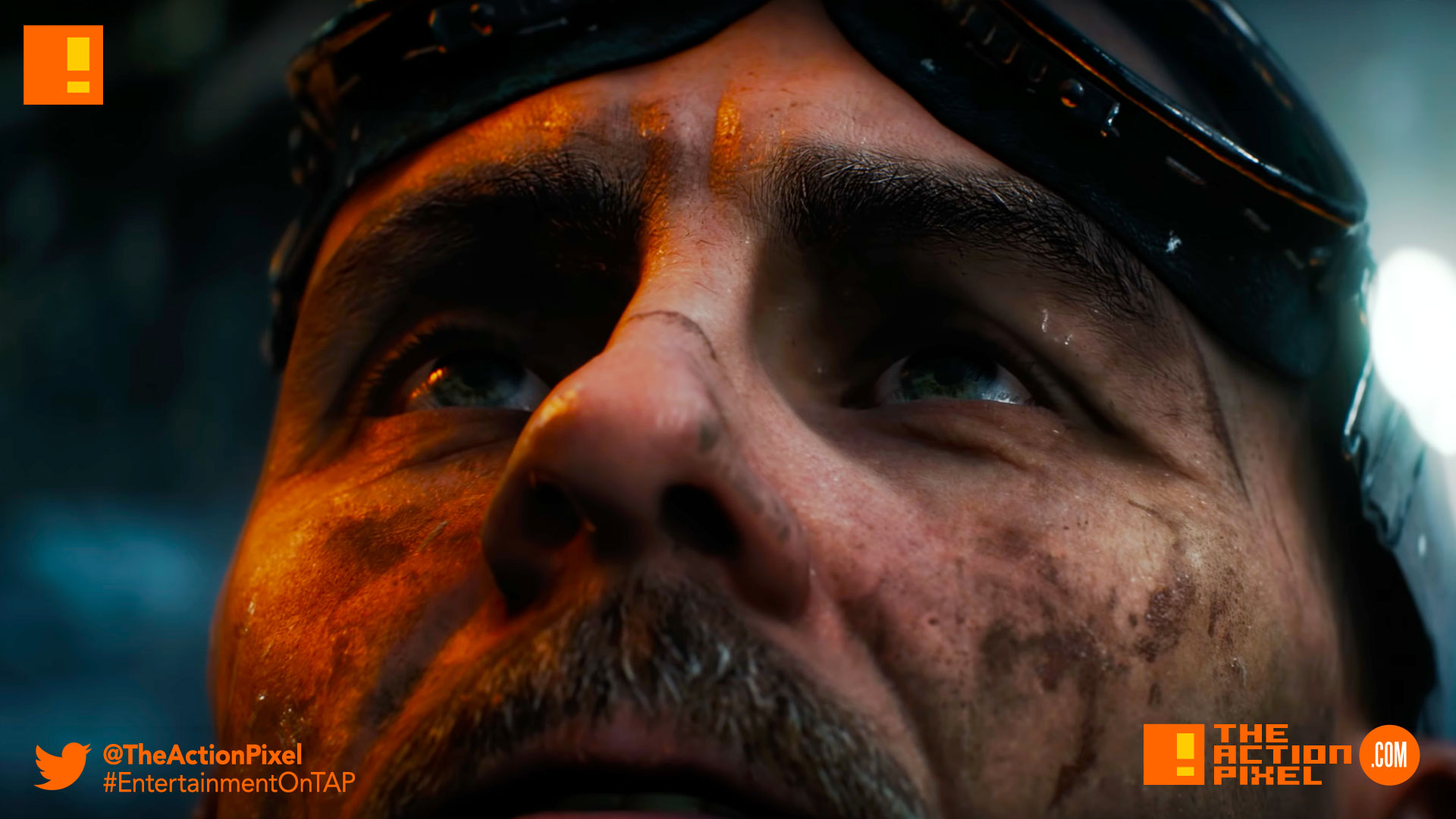 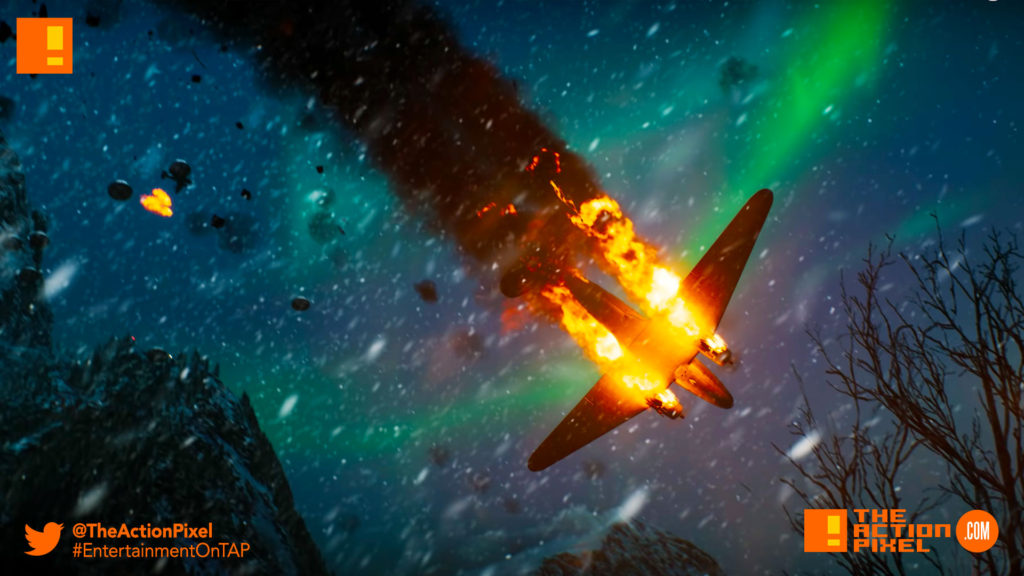 Following the intense, adrenaline-laced reveal a few weeks earlier, EA takes us into the heart of world war II in the new official multiplayer trailer for the new coming instalment in the Battlefield franchise – Battlefield 5.

And when you throw some Hans Zimmer and Lorne Balfe composing into the mix, you’re bound to get an immersive, emotive piece going.

Every battle is unique. Every mode its own challenge. Battlefield V multiplayer provides unmatched intensity and scale in a sandbox of all-out war.

Take on classic modes like Conquest or experiences like Grand Operations, where you’ll participate in vast historical battles across multiple maps – and modes – and relive moments of bravery and desperation while fighting your way to the final objective.

Battlefield 5 Offical Multiplayer trailer in the player below: 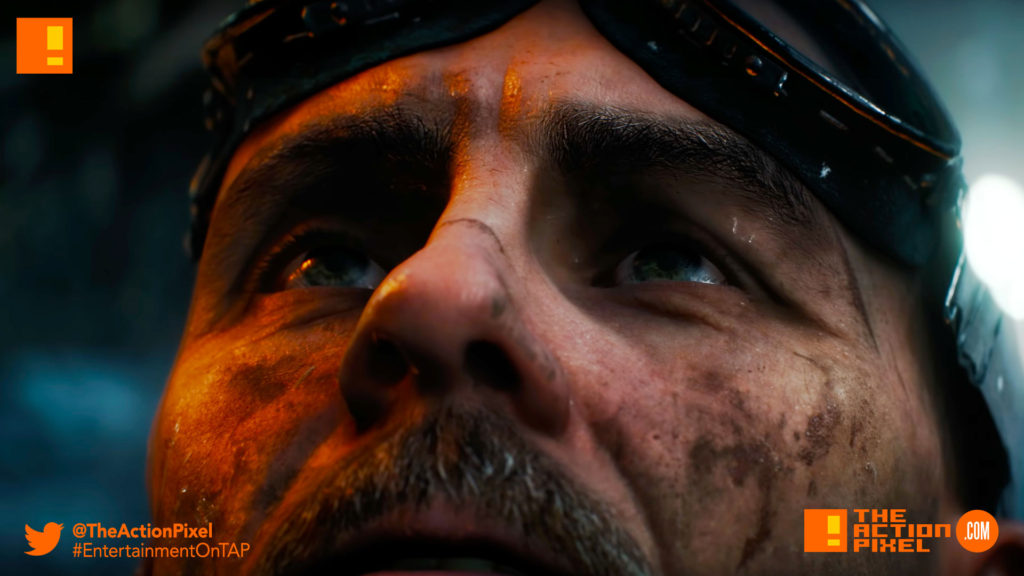 Xbox announces the return of Master Chief with “Halo Infinite”