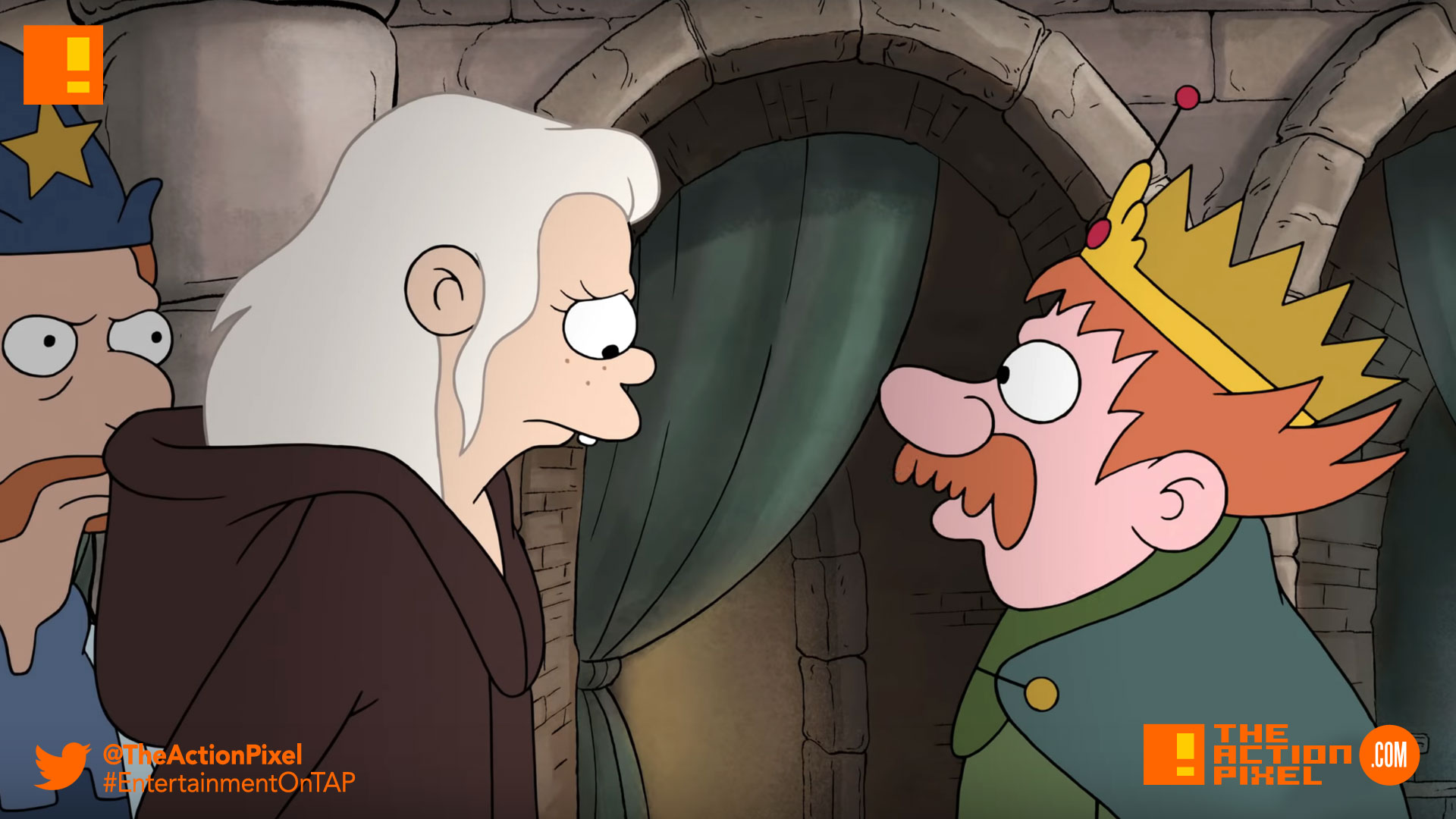 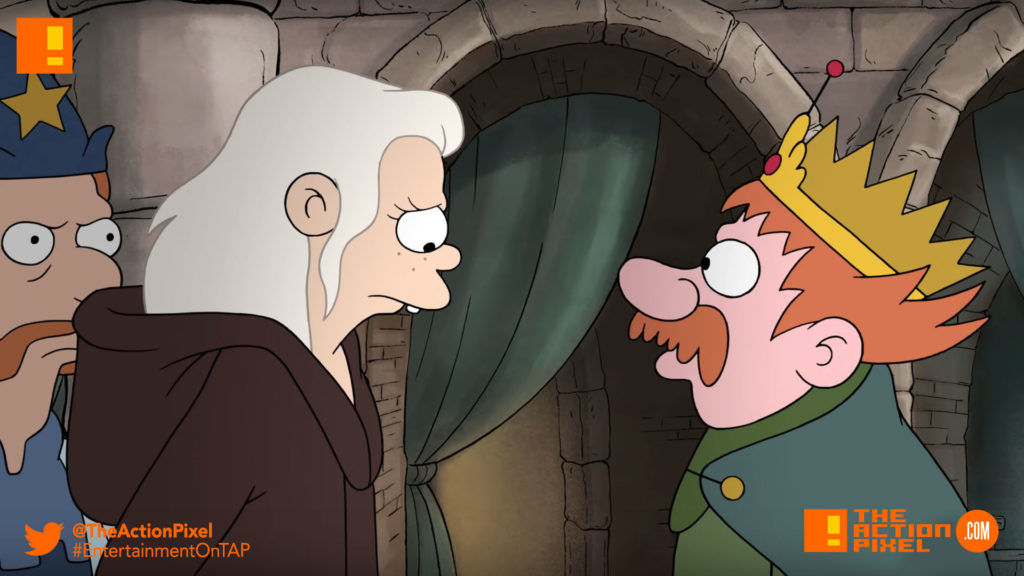 Disenchantment has been teased for a hot minute with reveal of Simpson’s creator Matt Groening’s announced his deal with Netflix to first look images of the series. Now Netflix has unveiled the teaser trailer for the animated series, and judging from that, things look pretty dope. But we’ll let you be the judge.

Matt Groening takes us back. Way back. Disenchantment coming soon only on Netflix.

Watch the Disenchantment teaser trailer in the player below:

Disenchantment essentially is about princess named Bean, alongside her elf sidekick Elfo and her personal demon Luci. And this demon is separate from the other demon in the bottle, as Princess Bean is a bit of a dipsomaniac/heavy-drinker. 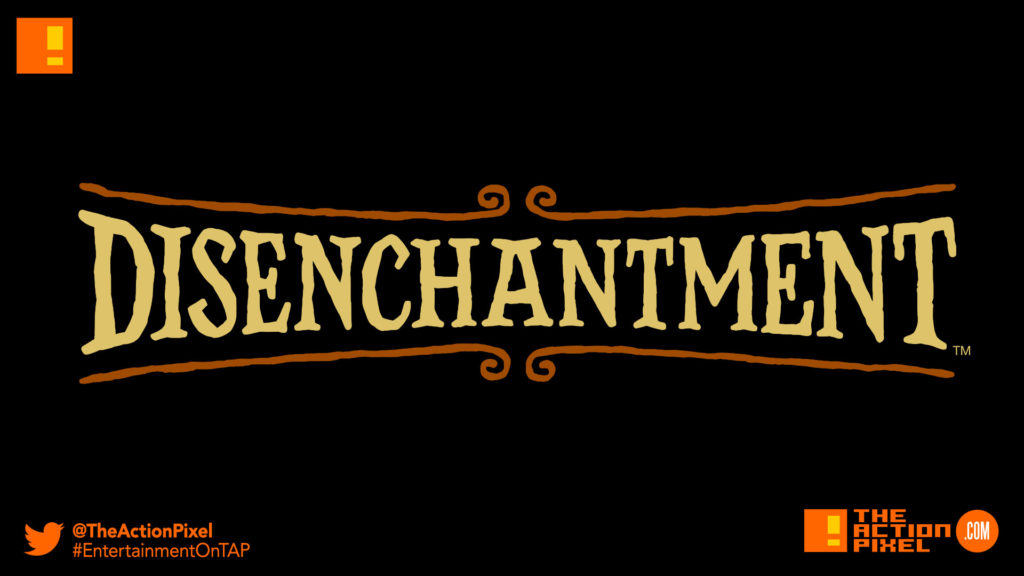