Adult Swim has ordered how many episodes of "Rick And Morty"?! 70. 70 of them.
Advertisement 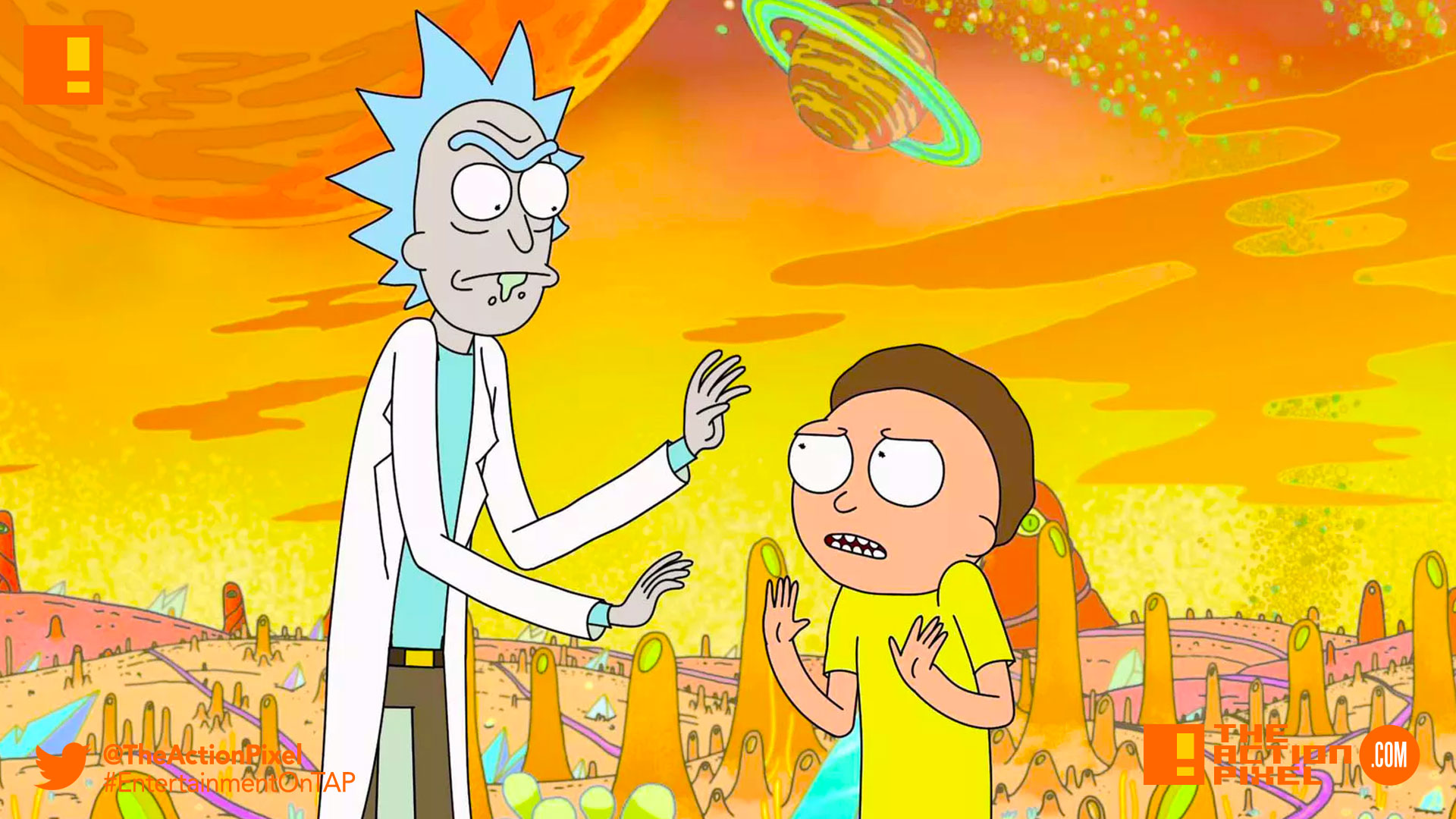 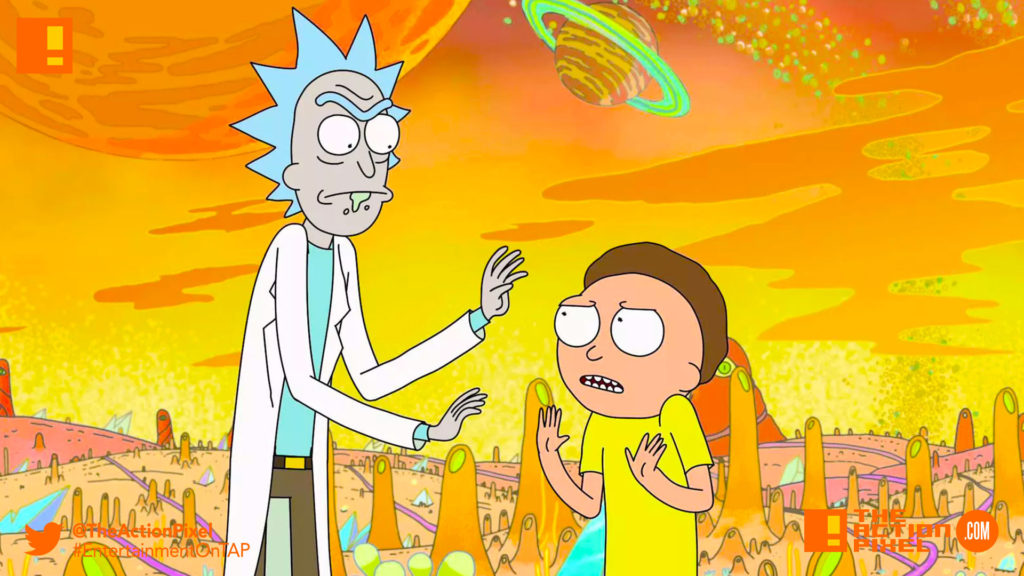 Every time Rick And Morty takes a season break, many fans are left pondering if the antics and existential angst will continue in further seasons, whilst binging on past episodes during the (fingers crossed) hiatus. But word now comes from Adult Swim, and the channmuch-welcomed welcomed news. It looks like there’s going to be lots more Rick and Morty in our abysmal yet hopeful futures. How many. Well, Adult Swim has ordered 70 more episodes. Which is a pretty sizeable order.

And who can’t get enough of our favourite sociopathic genius scientist dragging his borderline remedial and timid grandson across the cosmos doing bat-shit crazy errands?

The only worrying thing we could pick up was the use of the word “millenials” in Adult Swim’s press briefing, describing Rick And Morty as “the #1 comedy across all of television in 2017 with millennials and has become a multi-platform sensation not just on television, but across digital, gaming, livestreaming, retail and fan experiences”