The icon duo get it together in a new "Solo: A Star Wars Story" TV Spot
Advertisement 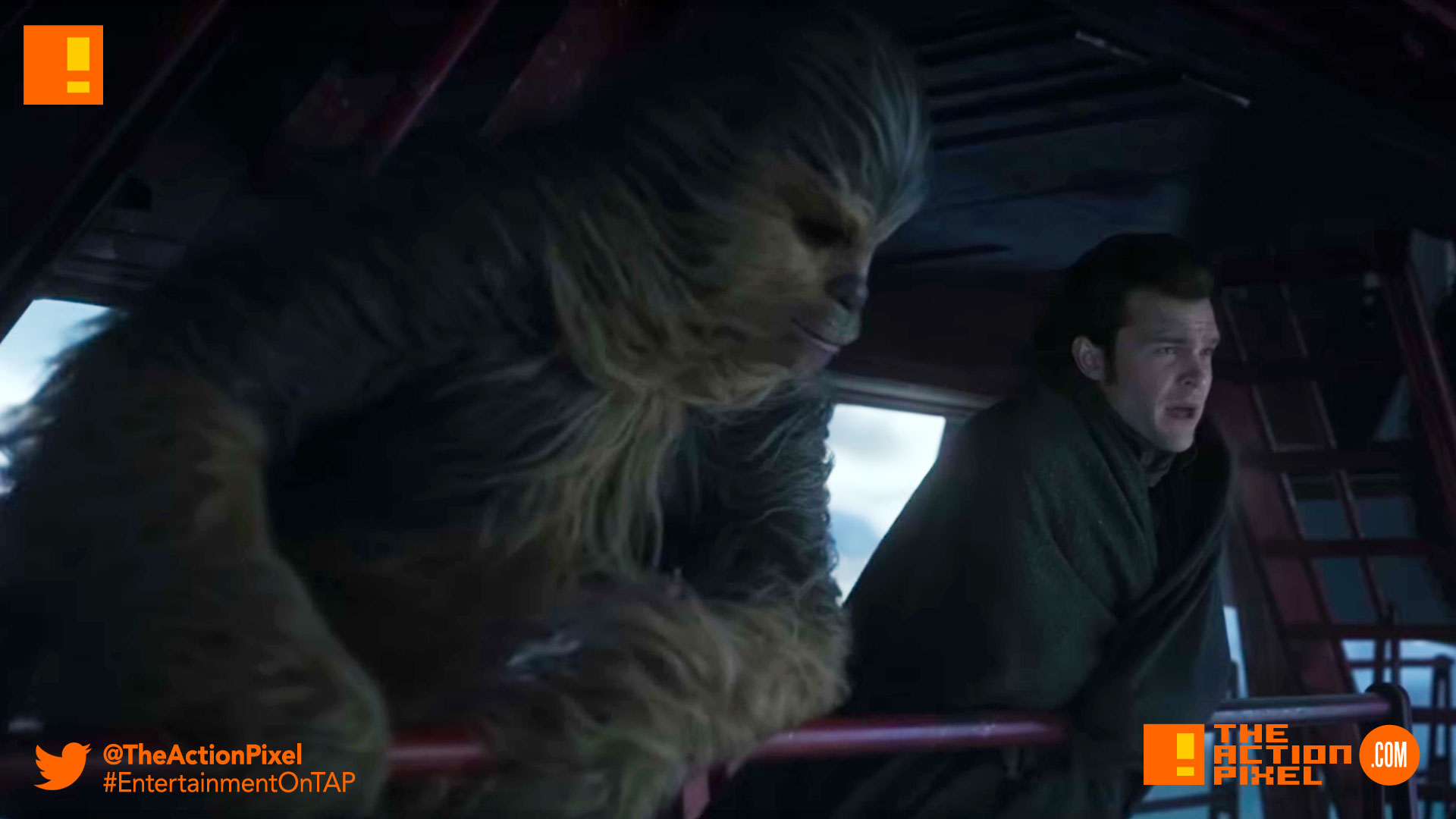 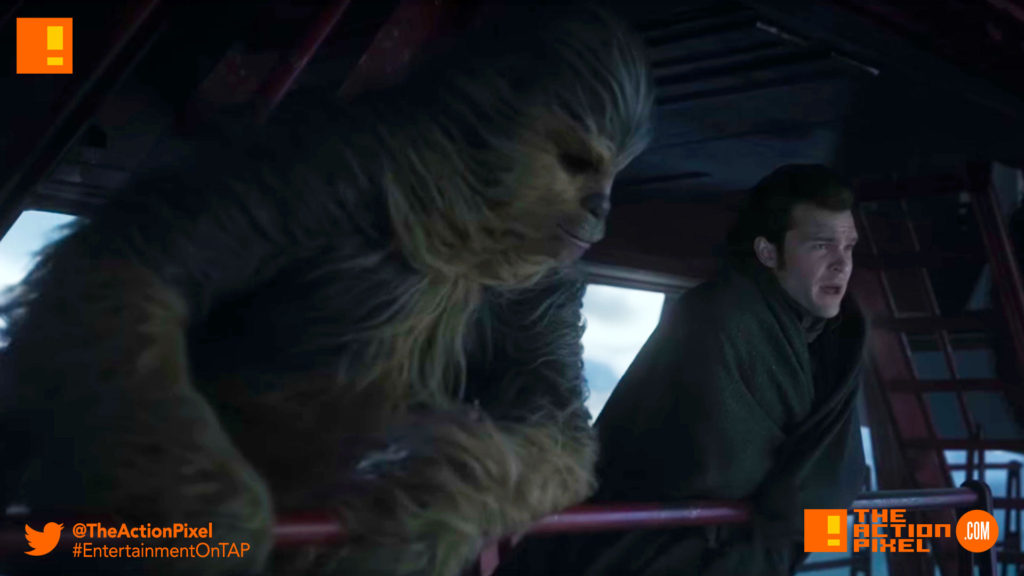 Lucasfilm and Disney follows up their official trailer outing with a new TV Spot for the next Star Wars film – Solo: A Star Wars Story. And the saying that you are only as good as your team resonates quite succinctly. And believe it or not, Wookie’s the voice of reason and Han – way to optimistic.

Watch the Solo: A Star Wars Story “Crew” TV Spot in the player below:

The original Ride or Die bros. 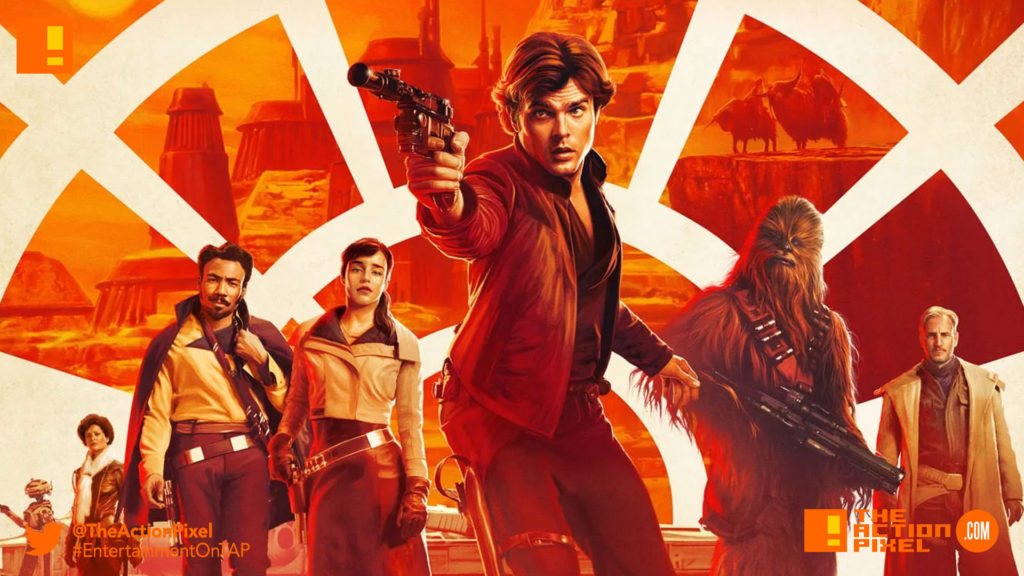 Solo: A Star Wars Stoyr is slated for release in cinemas come May 25th 2018