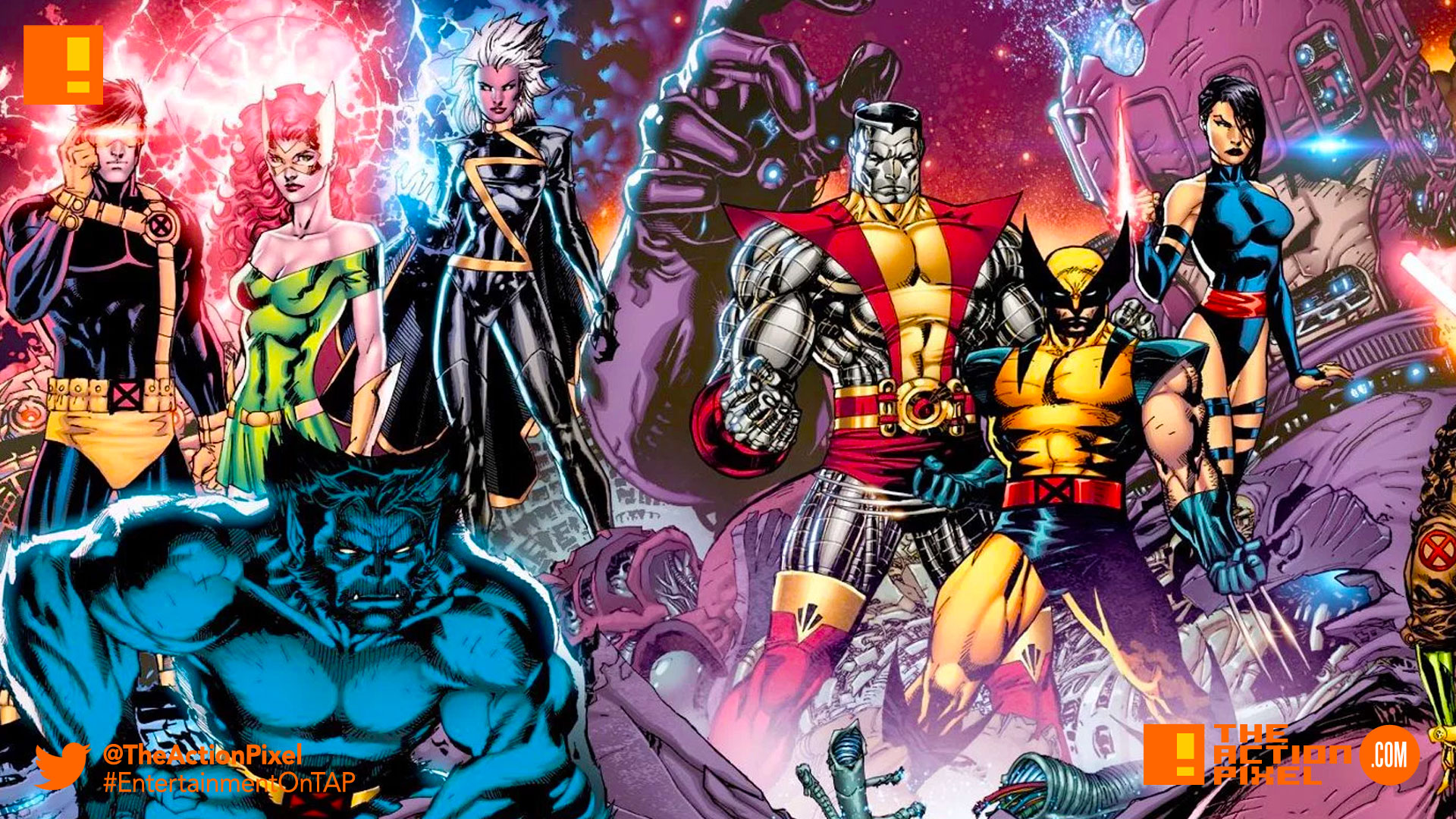 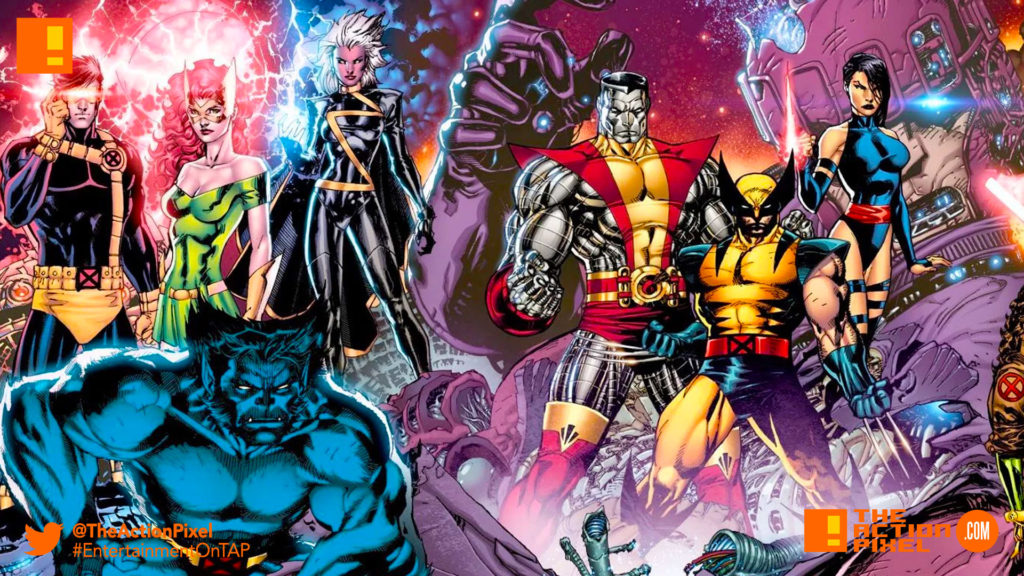 The deal is done. Officially. After a few hiccoughs, speculations and obstacles, the deal betwixt Fox and Disney – no, the consumption of Fox via Disney will see the return of the X-Men, the Fantastic Four and all linked IPs to Marvel in the year of our Galactus Lord – 2019. We’re talking by the back end of the Summer of 2019 – the latest. So that also means Deadpool, X-Force and Silver Surfer, and then some. The rumblings were there, to be fair.

21st Century Fox president Peter Rice held a meeting divulging the news, where he confirmed Disney’s purchase of Fox Studios will be a done deal by the Spring-Summer of 2019, or at the latest, the end of Summer 2019.

No you already see our good news / bad news scenario. Plus with films like New Mutants being released after the merger is done, we could see the likes of a horror comic book film halted, plus the likes of Deadpool or any other R-rated and or 20th Century Fox led film pre-merger. That X-23 film that comes after the successful Logan feature – dead in the proverbial waters. This does a lot to kill variety, as the last thing you want is potentially having another 10 years of vanilla-sameness. The effects of the merger has already begun to show before this news too. 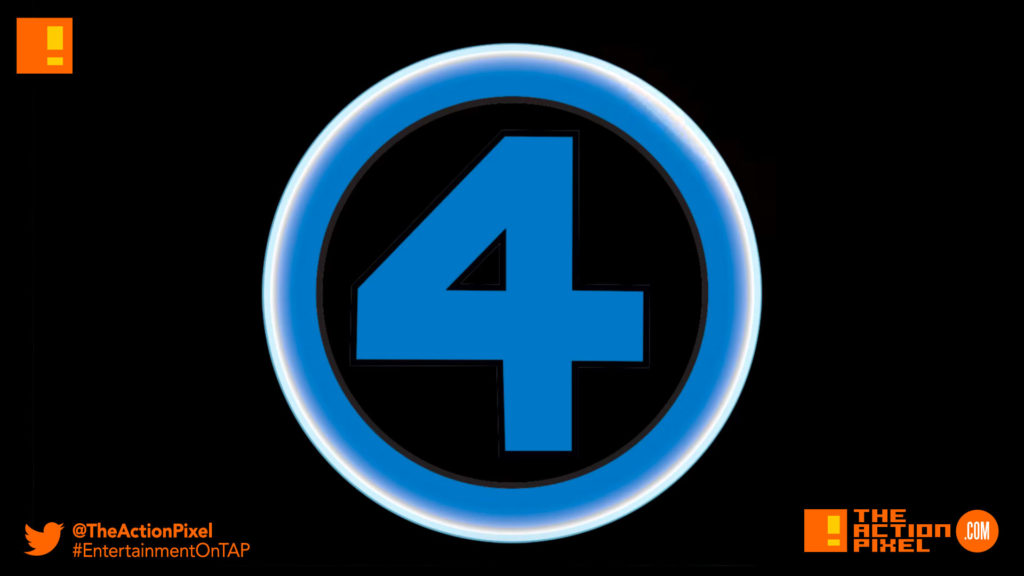 And with Phase 4 about to head into gear that seemingly will take our adventures into the far reaches of space, undoubtedly the likes of F4 and a Phoenix / Shi’ar Empire / X-Men arc would fit into that mould. Alas, we doubt however Disney will be aiming towards anything too adult-orientated.

And let’s not overlook the fact that Disney has acquired a hefty amount of award-winning IP including The Simpsons, Avatar, Alien… damn near popular culture as we know it. 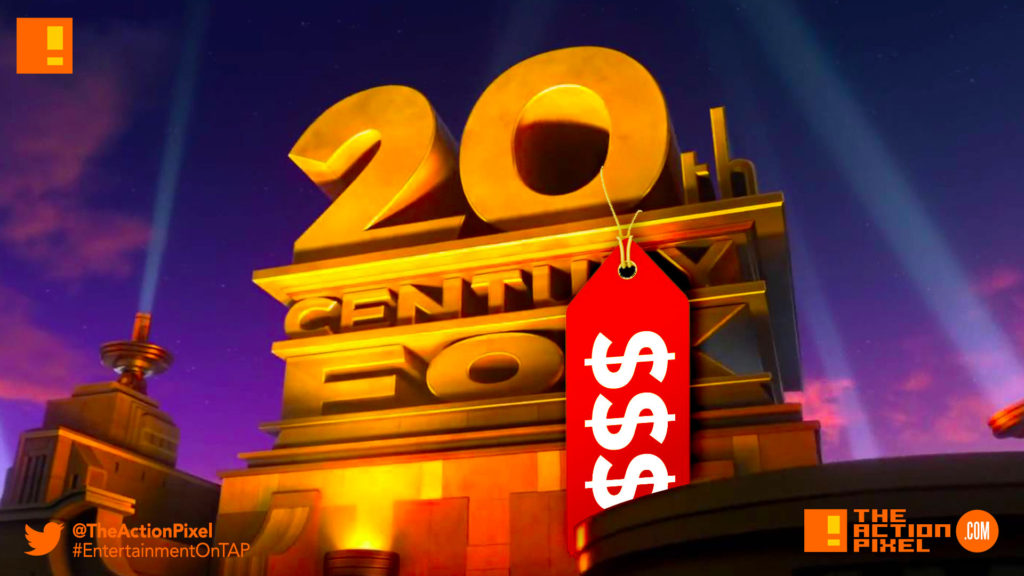 Happy to see the X-Men back at Marvel, or should we say Disney? What you guys think? Tell us in the comment section + via Twitter @TheActionPixel and on Facebook