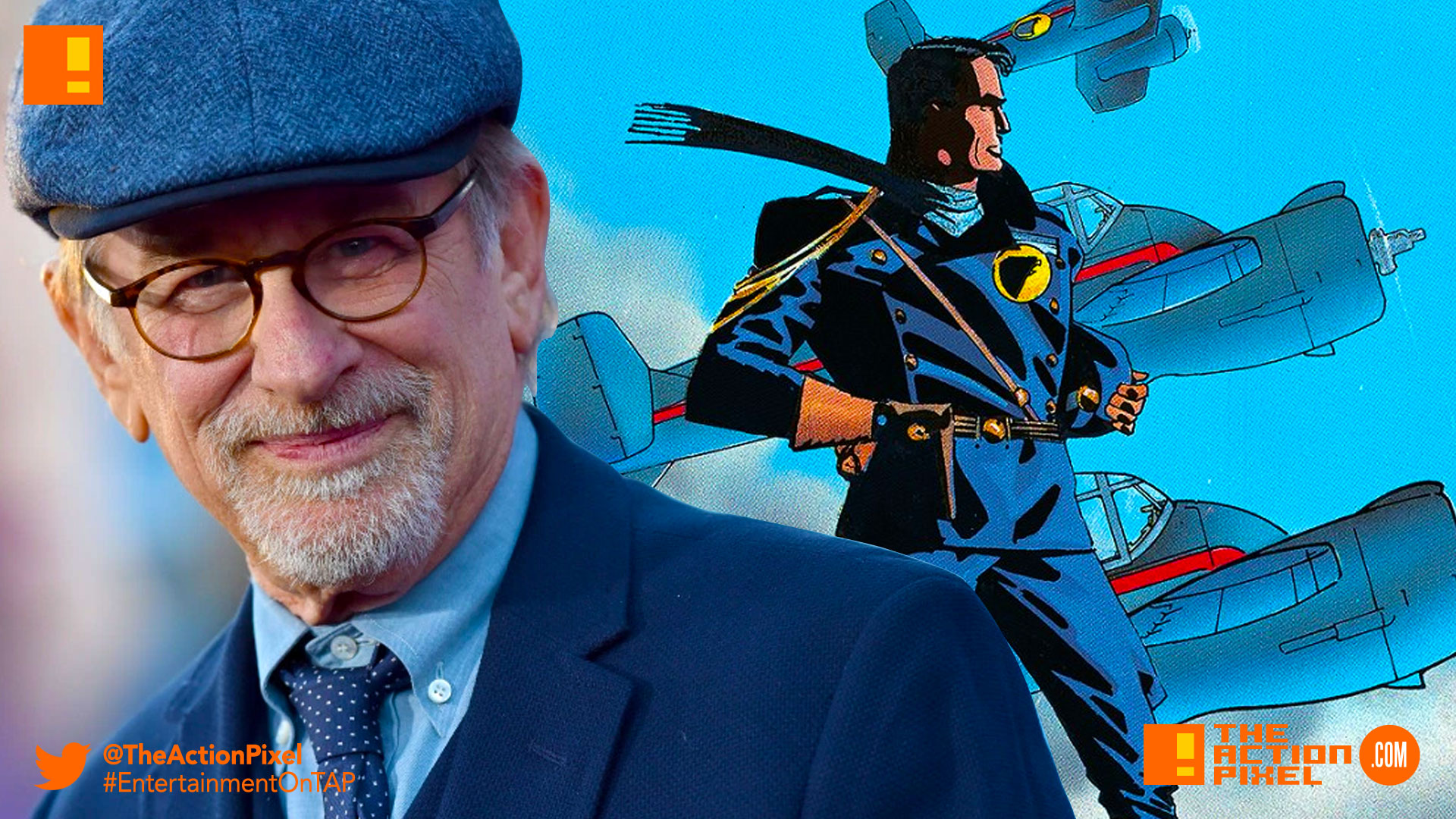 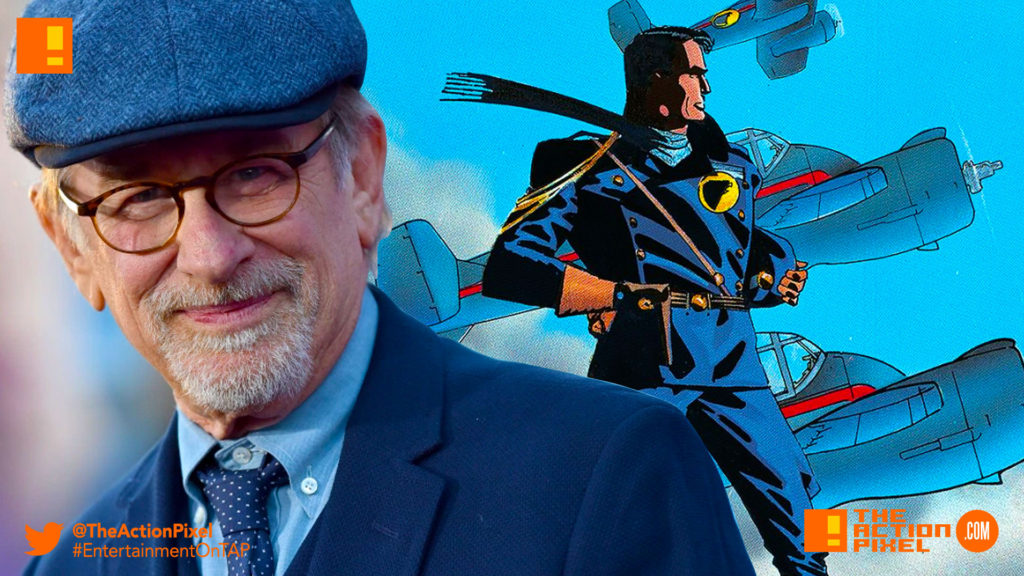 Ready Player One, though an IP-laden excursion in banality, is only the beginning for direct Steven Spielberg in entering fanboy territory. It has come to light that the famed director will be directing, as well as producing, a DC Comics film. The franchise? Blackhawk.

So this will essentially be a period piece of sorts. Blackhawk in DC Comics is a wartime adventure series focusing on the titular Blackhawk, who commanded a squadron of ace pilots also known as the Blackhawks or the Blackhawk Squadron. The squadron would battle the Axis powers, as well as more fantastic super-villains and war machines, such as the memorable shark planes, which could operate in water as well as in the air. While the team debuted in 1941 in the heart of comics’ Golden Age, they’ve also been adapted to the modern era as a part of The New 52 and have spawned a well-known DC heroine, Lady Blackhawk, who joined the series in the late 1950s.

Check out the official statement from WB:

On the heels of their successful collaboration on “Ready Player One,” Steven Spielberg and Amblin Entertainment are again teaming with Warner Bros. Pictures to produce the action adventure “Blackhawk,” with an eye to Spielberg directing the film. Based on the classic DC property, the project will mark the filmmaker’s first feature centered around characters from DC. The announcement was made today by Toby Emmerich, Chairman, Warner Bros. Pictures Group.

In making the announcement, Emmerich stated, “We are so proud to be the studio behind Steven Spielberg’s latest hit, and are thrilled to be working with him again on this new action adventure. We can’t wait to see what new ground he will break in introducing ‘Blackhawk’ to movie audiences worldwide.”

The screenplay for “Blackhawk” is being written by David Koepp, who has collaborated with Spielberg as a screenwriter on the blockbusters “Jurassic Park,” “The Lost World: Jurassic Park,” “War of the Worlds” and “Indiana Jones and the Kingdom of the Crystal Skull.” Spielberg will produce the film together with Kristie Macosko Krieger, under the Amblin Entertainment banner, while Sue Kroll will executive produce, under her Kroll & Co. Entertainment shingle.

Spielberg noted, “It was wonderful working with the team at Warner Bros. to bring ‘Ready Player One’ to the screen. They bring a blend of passion and professionalism to everything they do and have a tremendous history in this genre. I am excited to reunite with them on ‘Blackhawk.’”

Spielberg’s next two films are the fifth instalment of the Indiana Jones franchise and “West Side Story.”