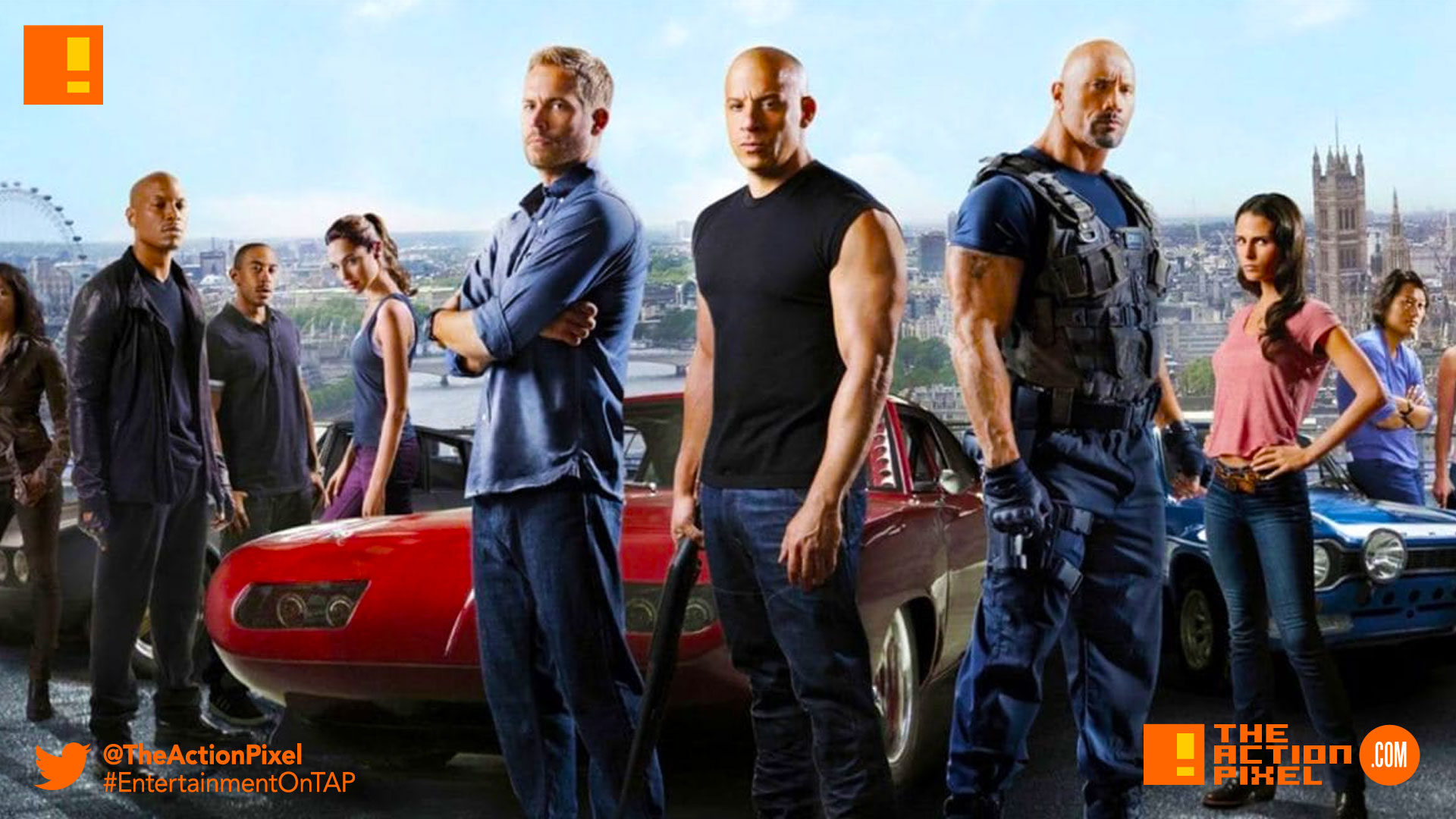 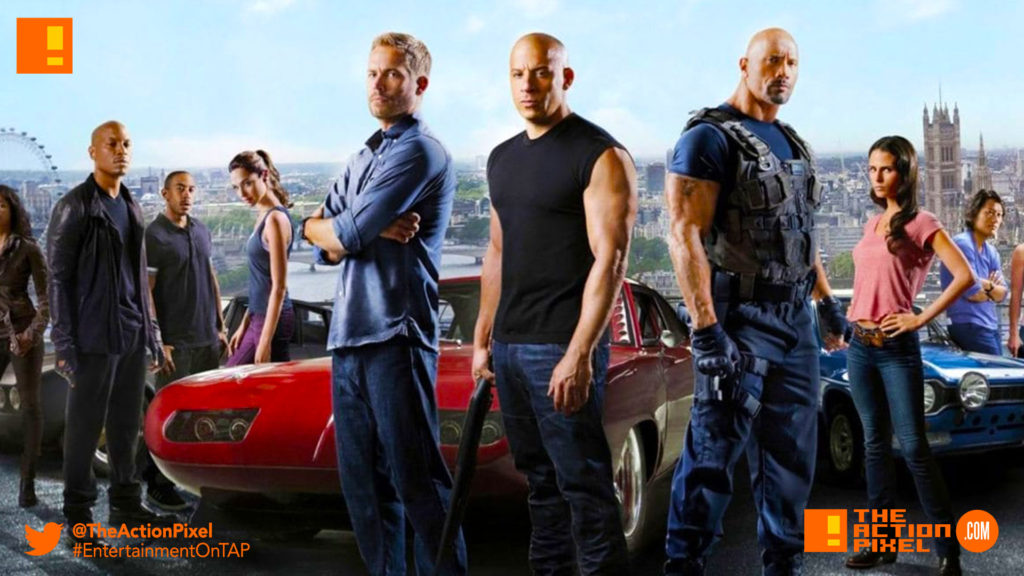 But seeing Dreamworks is involved and their solid outing with Voltron: Legengdary Defender, we may be getting something decent.

Netflix and DreamWorks Animation Television today announced an upcoming Fast & Furious animated series, the first series in an expansion of their ongoing multi-year deal for original animated kids and family programming. Following Comcast-NBCUniversal’s acquisition of the animation studio, the relationship has been expanded to include a first look at DreamWorks Animation animated series based on Universal film properties, like the multi-billion dollar Fast & Furious franchise. DreamWorks will also continue creating series based on original and acquired IP.

The expansion builds upon a successful five year relationship that has seen 14 original series debut on the service, including DreamWorks Trollhunters from Guillermo del Toro, DreamWorks Spirit Riding Free and All Hail King Julien, with an additional four series slated to debut on Netflix in 2018. Since 2013, DreamWorks series on Netflix have garnered 17 Emmy® Awards, with an additional 21 nominations recently received from the 2018 Daytime Creative Arts Emmy® Awards.

“We are thrilled to take our fantastic partnership with DreamWorks Animation to the next level with new opportunities from the vast library of Universal Pictures,” said Melissa Cobb, Vice President of Kids and Family. “The Fast & Furious franchise is a global phenomenon beloved by audiences of all ages, and we can’t wait to get started on the new animated series that will capture the action, heart, humor and global appeal of the feature films.”

“We are excited to extend and expand our successful relationship with Netflix by not only delivering more high-quality DreamWorks programming, but connecting fans of Universal films with fascinating new stories,” said Margie Cohn, President of DreamWorks Animation Television. “Our new home at Universal marks an exciting new chapter for storytelling at our studio, and Fast & Furious is only the beginning.”

Teenager Tony Toretto follows in the footsteps of his cousin Dom when he and his friends are recruited by a government agency to infiltrate an elite racing league serving as a front for a nefarious crime organization bent on world domination. Tim Hedrick (DreamWorks Voltron Legendary Defender) and Bret Haaland (All Hail King Julien) will serve as executive producers and showrunners. The series is also executive produced by Vin Diesel, Neal Moritz and Chris Morgan who also serve as producers on the live-action Fast & Furious franchise.

Deadpool 2 wants you see it in IMAX. So does the Kidpool.