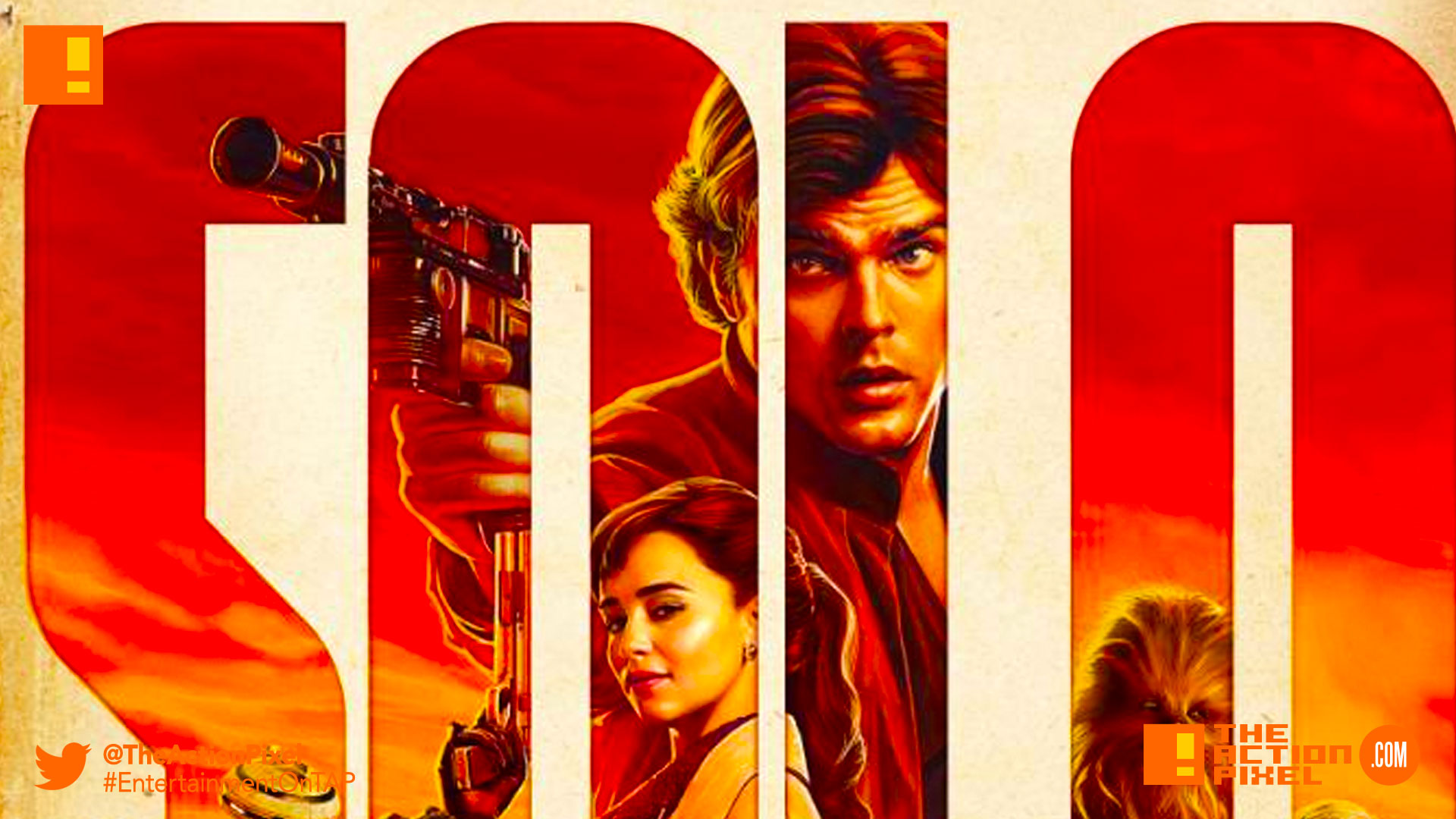 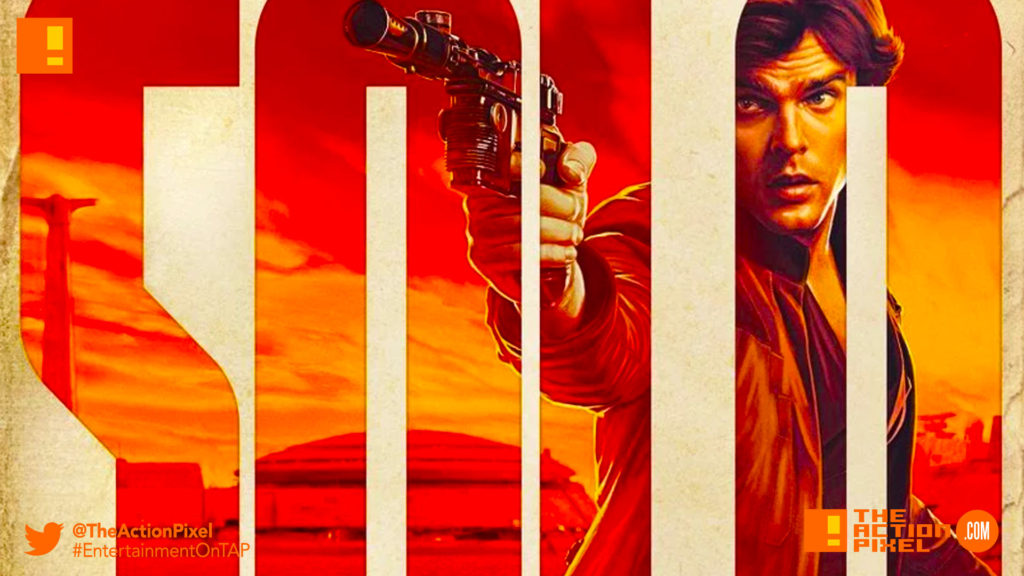 Solo: A Star Wars Story has followed up their recent TV spot, teaser trailer and character posters with an all-new poster uniting the ol’ team that is Chewbacca, Lando Calrissian and Han Solo, with some new faces, of course. Same as the character posters in the style department, but everyone is bunched in for the group shot. And this poster comes as a marker for the debut of the film – in 100 days. 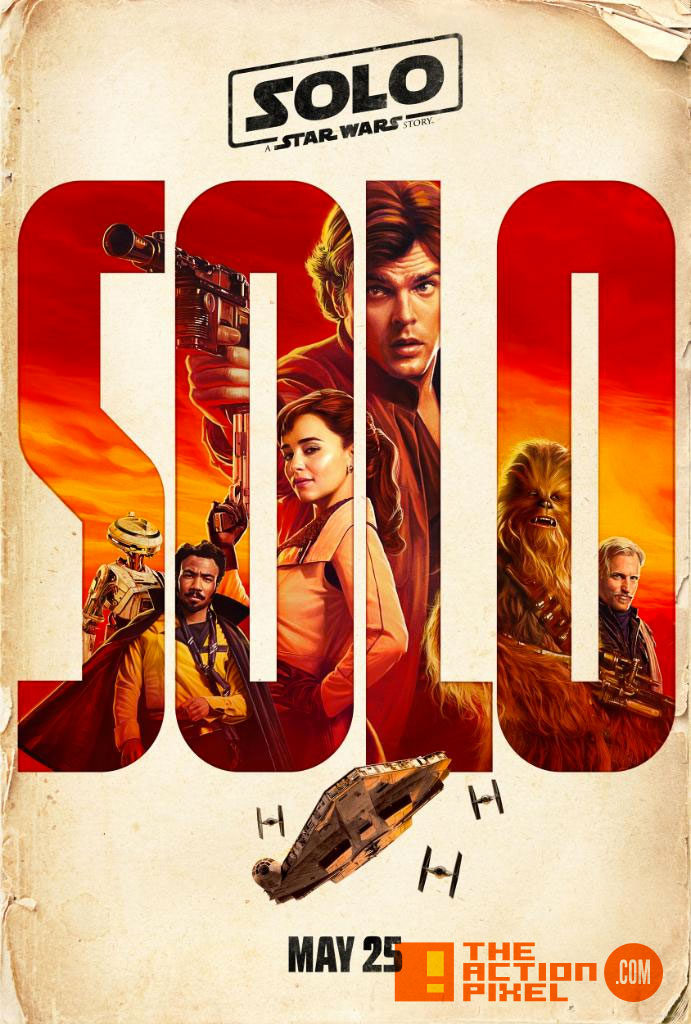