BioWare's "Anthem" has been delayed, but EA has a fix – a new "Battlefield" game
Advertisement 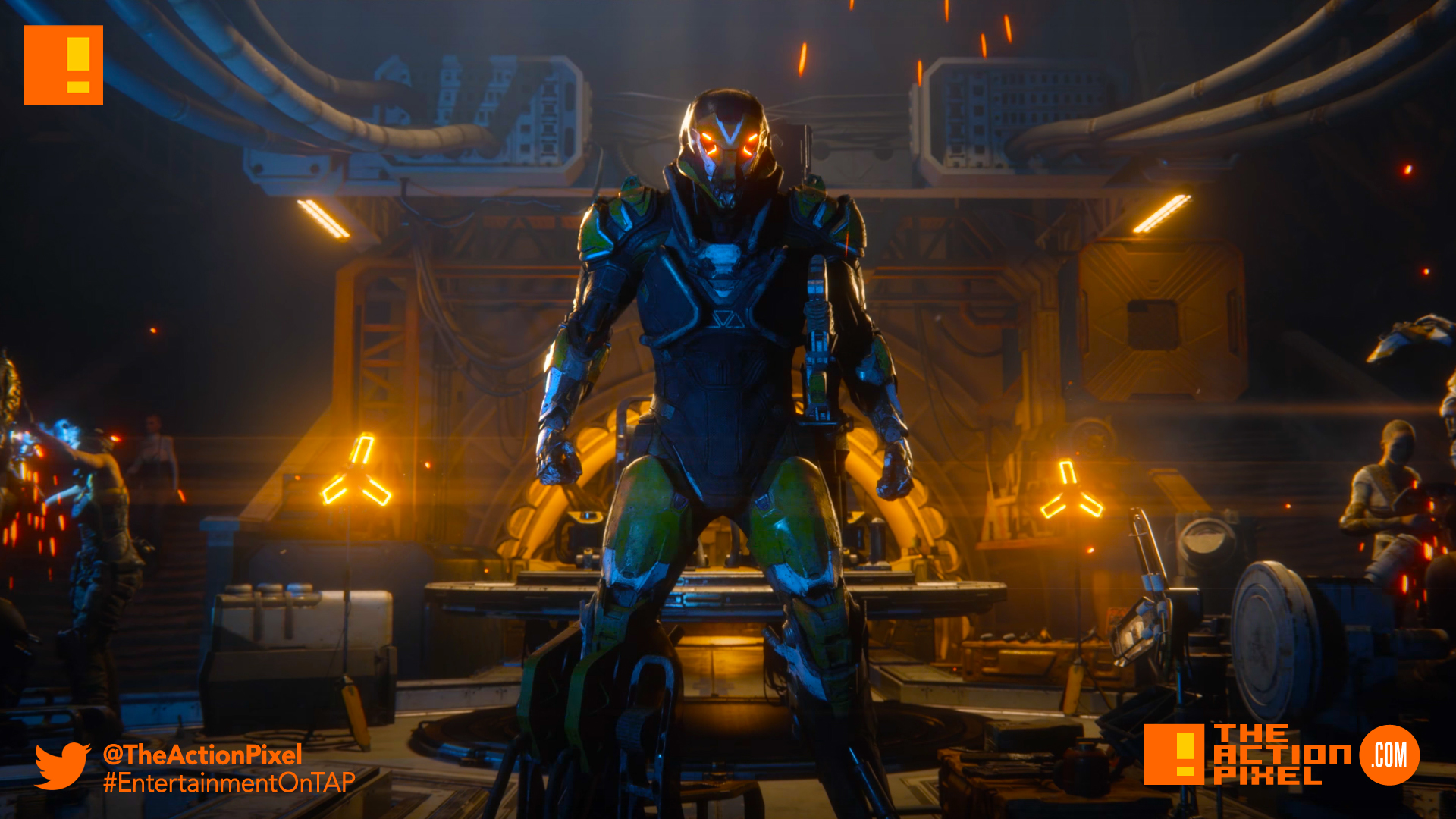 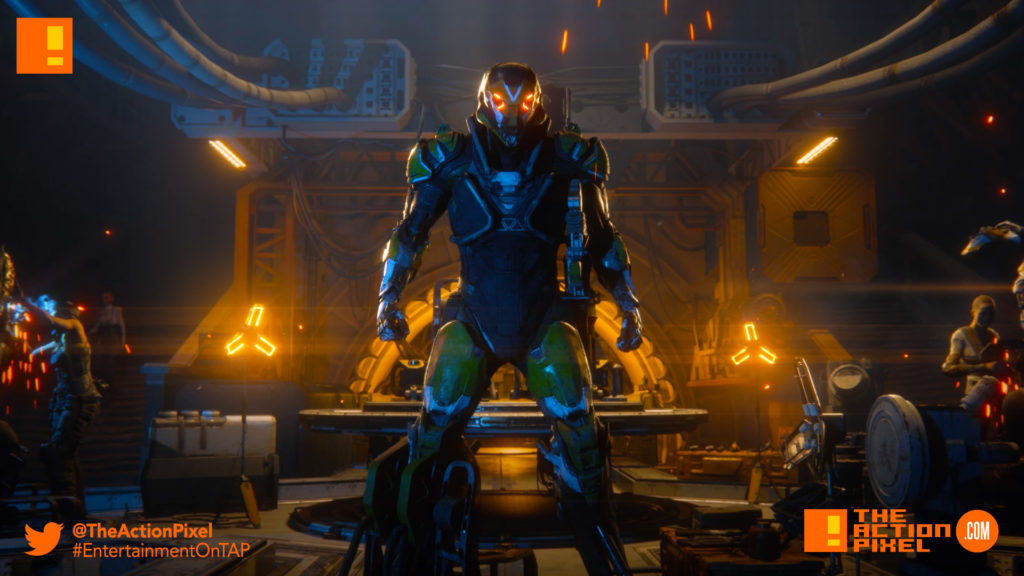 Remember when Bioware confirmed the coming of Anthem? Well you may want to take the knee for this one until next year, as news has come out from EA that the game will be delayed until 2019. Nothing to do with game development issues, according to the gaming company. It just has other plans for 2018.

But what will take it’s place? Battlefield. Yes. A new Battlefield game is on the cusp of Fall 2018.

The company’s executives reasoning behind the move is they believe Anthem, being a new IP, would more likely enjoy better commercial success in a quieter quarter than the busy fall window where there are many other game contenders vying for our purchase dollars. 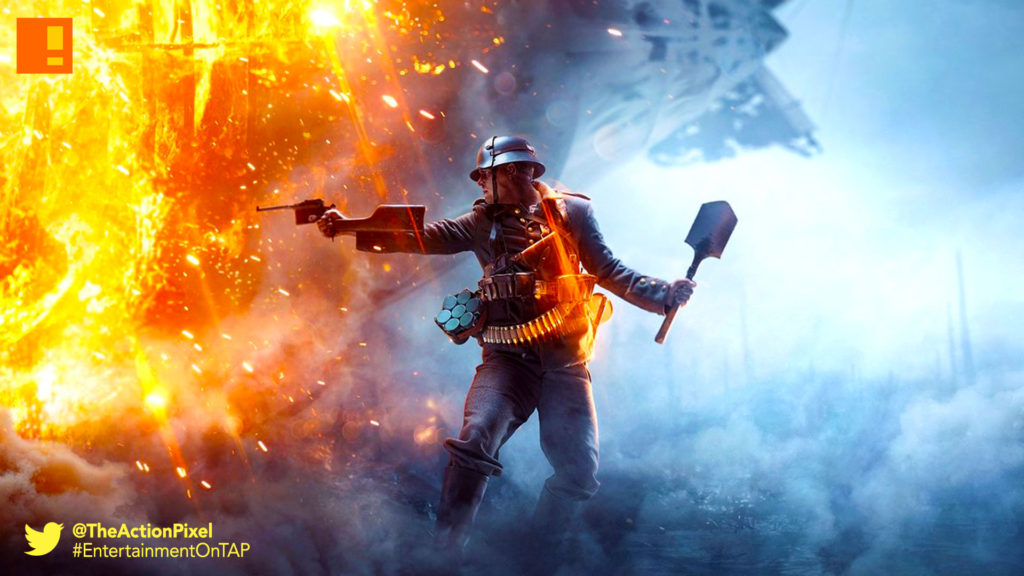 As you know it was 2016 when we go Battlefield 1, a glorious return to the WWI setting that Call Of Duty was still continually denying its gamers. No news on the title as of yet, or where the coming new Battlefield game will be set but we will keep you guys informed.

“You okay to wait for the anthem if it means getting your hands on a new Battlefield game? Tell us in the comment section + via Twitter @TheActionPixel and on Facebook“