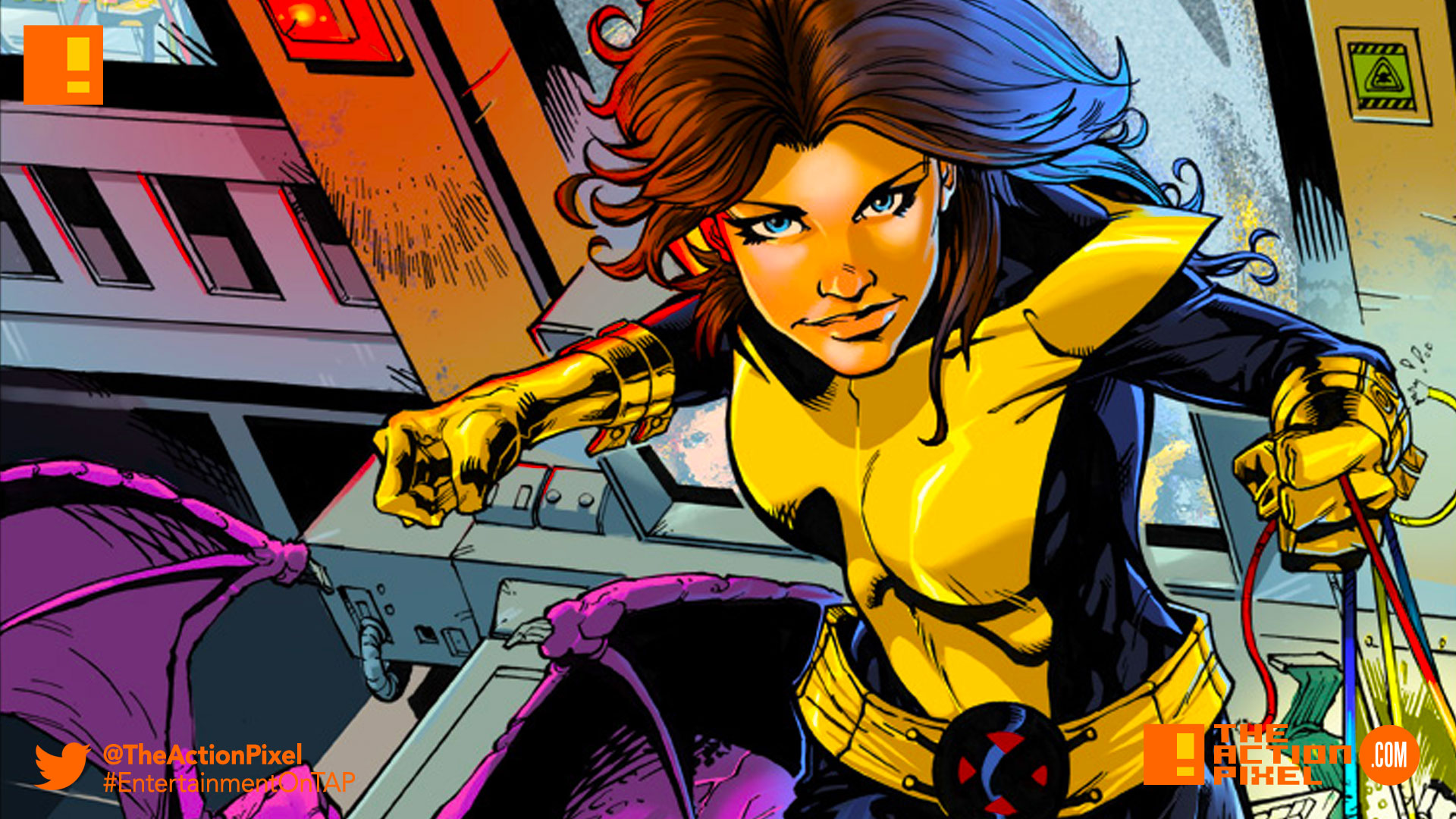 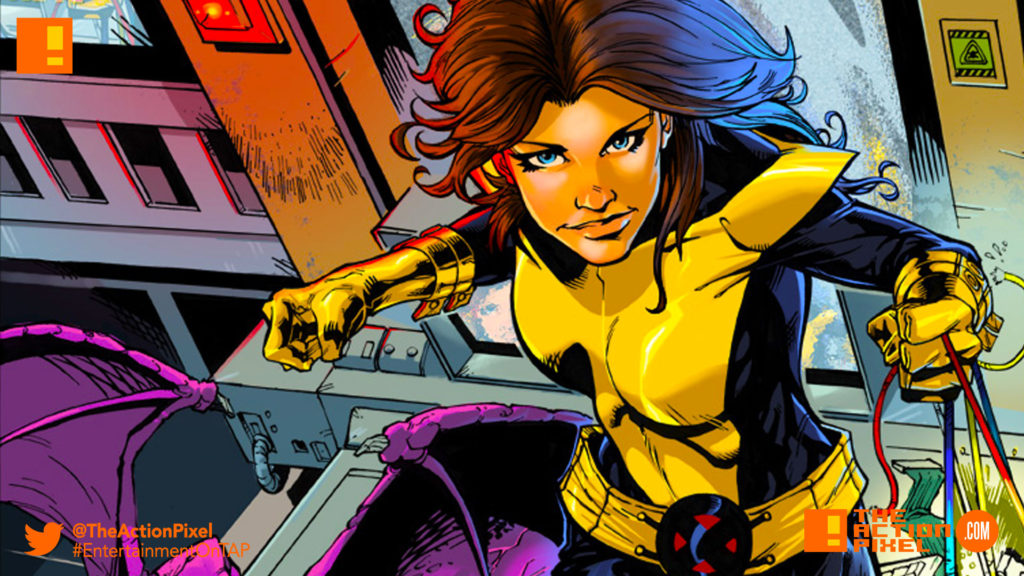 Since Disney’s (ongoing) acquisition of 20th Century Fox has left a lot of current confusion re the current state of the once Fox-owned Marvel film projects future. But even with certain things like whether the current X-Men will exist in the world of the current Avengers (with much of the speculation going to nah), it seems there is no hindrance to the announcement of new projects set for development.

The latest: Deadpool‘s director Tim Miller is at the helm of developing a solo X-Man film – for Kitty Pride. Yep, the mutant who has the cool knack for phasing through solid objects and the ability to cause electrical interference and destroy mechanics when phasing through appliances and machines. 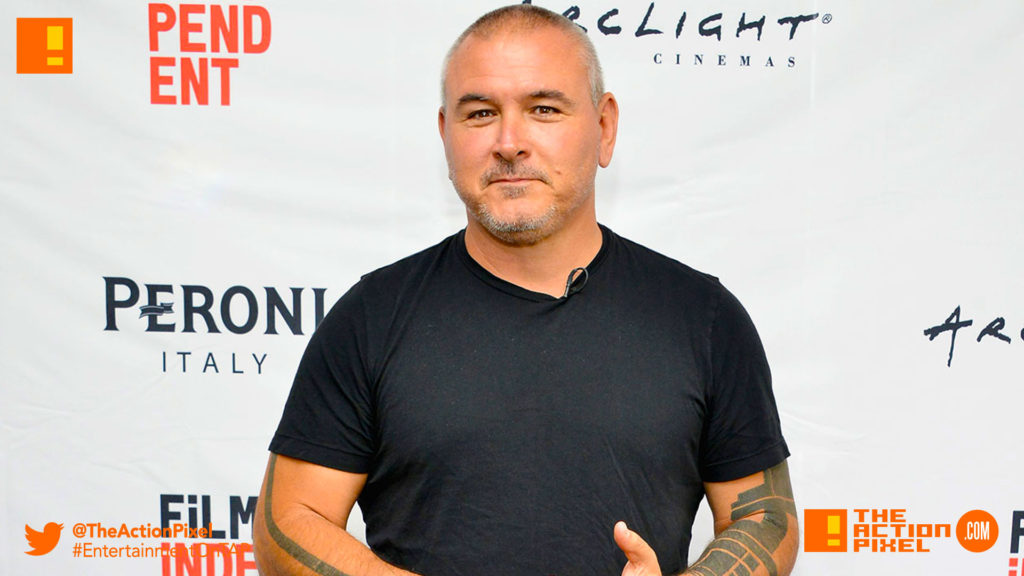 Tim Miller is setting up the Kitty Pryde movie at Fox Studios, the purchase of Fox by Disney could complicate things, as the deal is set to go through in 12-18 months.

Kitty Pryde, aka Shadowcat did appear in previous X-Men movies such as X-Men: Days of Future Past and X-Men: The Last Stand played by Ellen Page, and Sumela Kay played the character in X-Men.

Whether this version of the heroine will include her pet dragon Lockheed from the comics would make his first appearance. We can imagine what the pitch would be like in the exec boardroom – “It’s the comic book version of Games Of Thrones‘ Daenerys Targaryen – with a dragon!”

“So what do you guys think? Will Tim Miller’s film survive the development stage and not reach the Disney-Fox killing floor? Will this likely need reworking to fit in the current Marvel filmscape? Does it even need to? Let’s hear your thoughts in the comment section + via Twitter @TheActionPixel“