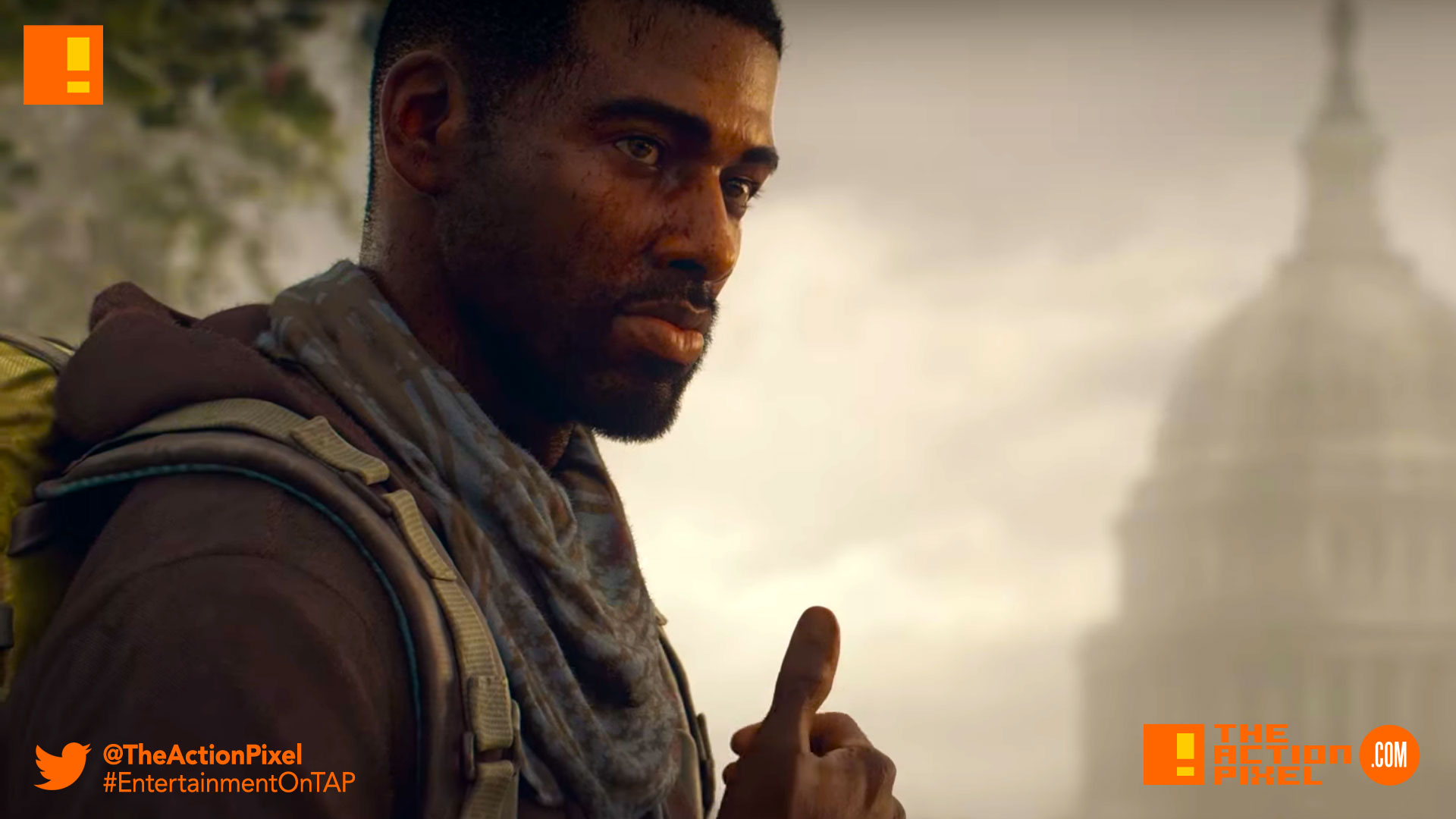 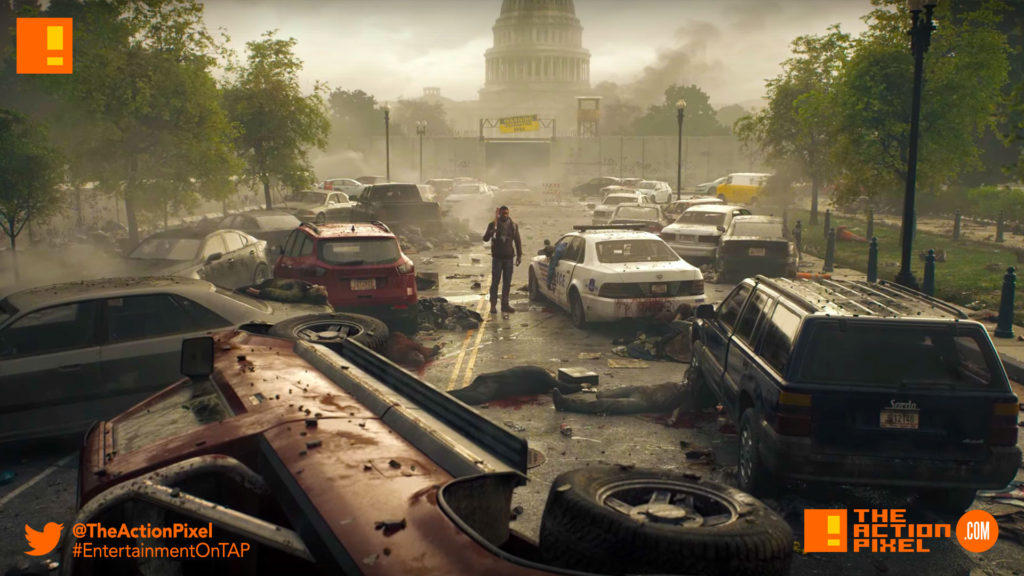 Washington DC becomes overridden with old, dead things – more than usual – in the new trailer of Overkill’s The Walking Dead. The video game is a co-op FPS type of game, so you can only imagine the intensity of cutting down zombies and humans alike. Our guess is it’ll be a dousy. 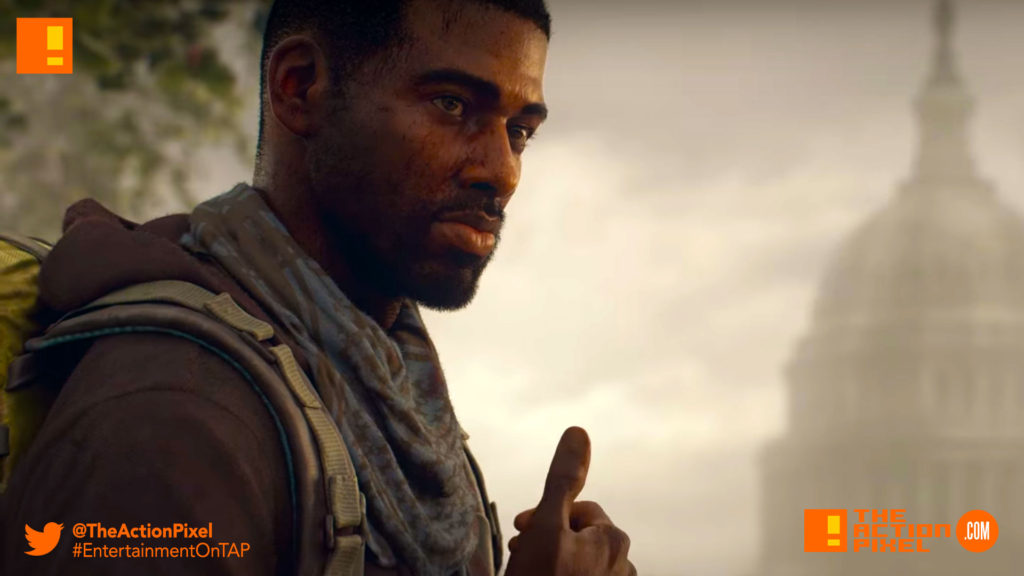 The trailer introduces Aidan, the first playable character who seems to be enamoured by everyone in his life, wanting him to do shit for them. Well, the zombie apocalypse has a way of whittling away at the unnecessary complications we give ourselves down to the fight or flight mechanism and those little pleasures.

Let us introduce Aidan, the first playable character from OVERKILL’s The Walking Dead – the upcoming game from OVERKILL and Starbreeze Studios.

Don’t enjoy it too much, buddy.

Overkill’s The Walking Dead is slated for release on Steam (PC), Xbox One and Playstation 4 come Fall 2018

“The Evil Within: the Interlude” bridges the events between the first and second prolific psycho-horror