It's Official. Disney now has acquired the assets of 20th Century FOX.
Advertisement 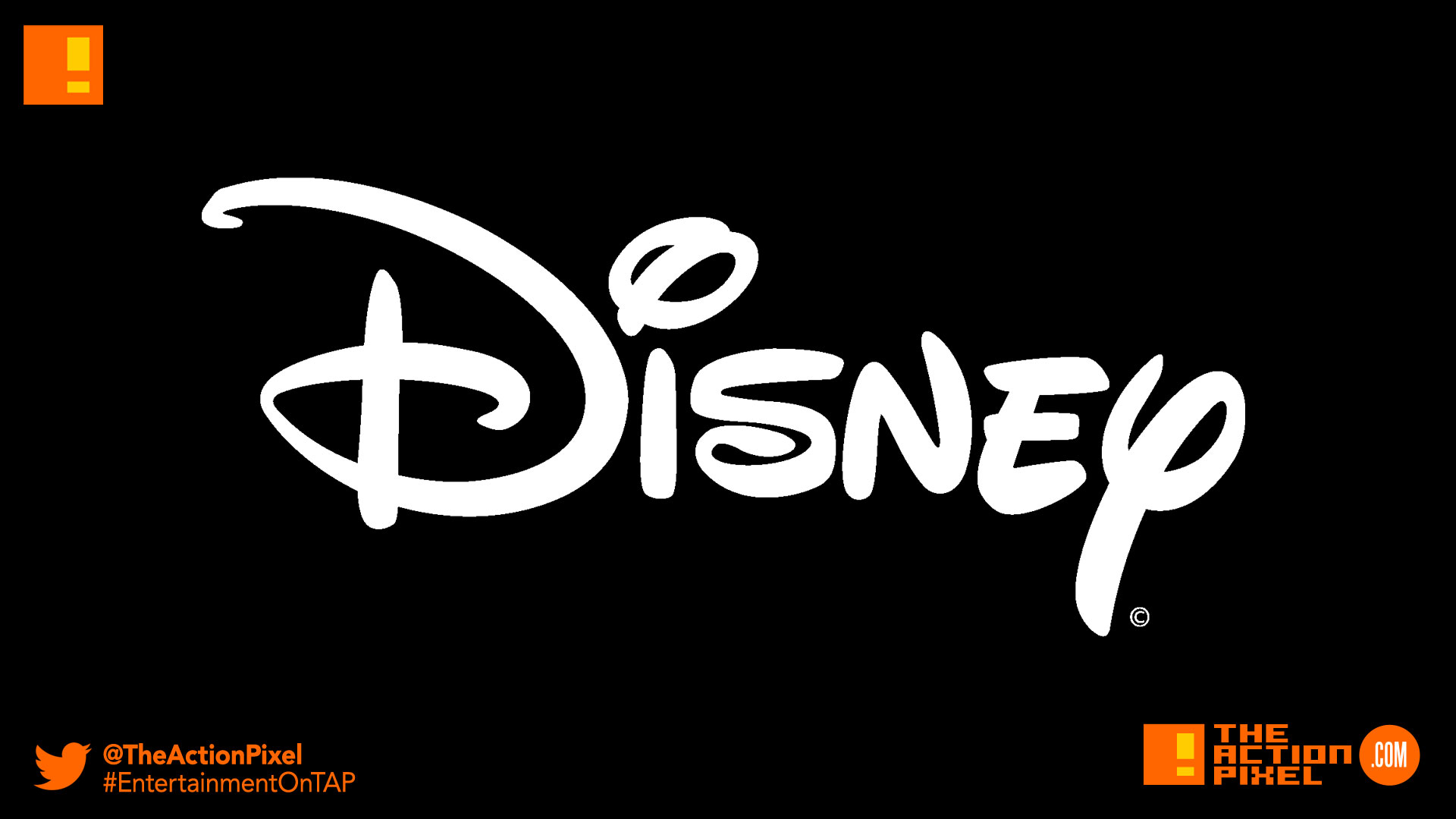 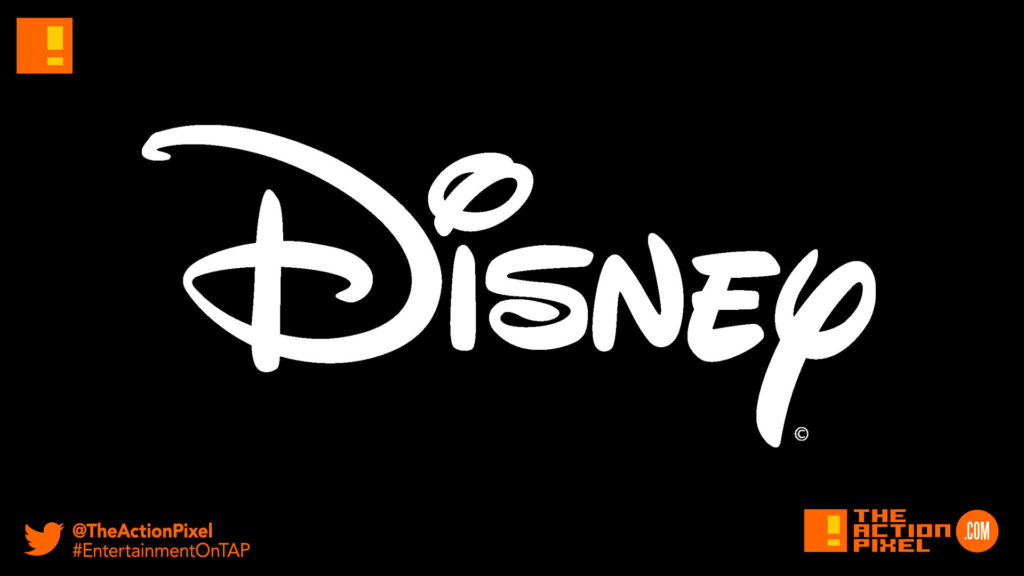 Yep, the announcement we’ve all been waiting for. Most of us. And even with dissenters voicing genuine concern, for better or worse, Disney now owns 20th Century FOX, and with it has reacquired the film rights to the X-Men and Fantastic Four.

Now the likes of James Gunn is excited, seeing he may be heading up the cosmic universe of Marvel films. Which frankly is at this point mediocre at best. Come, we’ve all seen GOTG 2.

While there are many aspects to Disney’s acquisition of 21st Century Fox’s assets, I am personally incredibly happy about it, for obvious reason.

Ryan Reynolds “Deadpool” took it with all the grace in the world:

Check out the official press release below:

The Walt Disney Company To Acquire Twenty-First Century Fox, Inc., After Spinoff Of Certain Businesses, For $52.4 Billion In Stock

Robert A. Iger to remain Chairman and CEO of The Walt Disney Company through 2021

The Walt Disney Company and Twenty-First Century Fox, Inc. (21st Century Fox) today announced that they have entered into a definitive agreement for Disney to acquire 21st Century Fox, including the Twentieth Century Fox Film and Television studios, along with cable and international TV businesses, for approximately $52.4 billion in stock (subject to adjustment). Building on Disney’s commitment to deliver the highest quality branded entertainment, the acquisition of these complementary assets would allow Disney to create more appealing content, build more direct relationships with consumers around the world and deliver a more compelling entertainment experience to consumers wherever and however they choose. Immediately prior to the acquisition, 21st Century Fox will separate the Fox Broadcasting network and stations, Fox News Channel, Fox Business Network, FS1, FS2 and Big Ten Network into a newly listed company that will be spun off to its shareholders.

Under the terms of the agreement, shareholders of 21st Century Fox will receive 0.2745 Disney shares for each 21st Century Fox share they hold (subject to adjustment for certain tax liabilities as described below). The exchange ratio was set based on a 30-day volume weighted average price of Disney stock. Disney will also assume approximately $13.7 billion of net debt of 21st Century Fox. The acquisition price implies a total equity value of approximately $52.4 billion and a total transaction value of approximately $66.1 billion (in each case based on the stated exchange ratio assuming no adjustment) for the business to be acquired by Disney, which includes consolidated assets along with a number of equity investments.

“The acquisition of this stellar collection of businesses from 21st Century Fox reflects the increasing consumer demand for a rich diversity of entertainment experiences that are more compelling, accessible and convenient than ever before,” said Robert A. Iger, Chairman and Chief Executive Officer, The Walt Disney Company. “We’re honored and grateful that Rupert Murdoch has entrusted us with the future of businesses he spent a lifetime building, and we’re excited about this extraordinary opportunity to significantly increase our portfolio of well-loved franchises and branded content to greatly enhance our growing direct-to-consumer offerings. The deal will also substantially expand our international reach, allowing us to offer world-class storytelling and innovative distribution platforms to more consumers in key markets around the world.”

“We are extremely proud of all that we have built at 21st Century Fox, and I firmly believe that this combination with Disney will unlock even more value for shareholders as the new Disney continues to set the pace in what is an exciting and dynamic industry,” said Rupert Murdoch, Executive Chairman of 21st Century Fox. “Furthermore, I’m convinced that this combination, under Bob Iger’s leadership, will be one of the greatest companies in the world. I’m grateful and encouraged that Bob has agreed to stay on, and is committed to succeeding with a combined team that is second to none.”

At the request of both 21st Century Fox and the Disney Board of Directors, Mr. Iger has agreed to continue as Chairman and Chief Executive Officer of The Walt Disney Company through the end of calendar year 2021.

“When considering this strategic acquisition, it was important to the Board that Bob remain as Chairman and CEO through 2021 to provide the vision and proven leadership required to successfully complete and integrate such a massive, complex undertaking,” said Orin C. Smith, Lead Independent Director of the Disney Board. “We share the belief of our counterparts at 21st Century Fox that extending his tenure is in the best interests of our company and our shareholders, and will be critical to Disney’s ability to effectively drive long-term value from this extraordinary acquisition.”

The acquisition will enable Disney to accelerate its use of innovative technologies, including its BAMTECH platform, to create more ways for its storytellers to entertain and connect directly with audiences while providing more choices for how they consume content. The complementary offerings of each company enhance Disney’s development of films, television programming and related products to provide consumers with a more enjoyable and immersive entertainment experience.

Bringing on board 21st Century Fox’s entertainment content and capabilities, along with its broad international footprint and a world-class team of managers and storytellers, will allow Disney to further its efforts to provide a more compelling entertainment experience through its direct-to-consumer (DTC) offerings. This transaction will enable Disney’s recently announced Disney and ESPN-branded DTC offerings, as well as Hulu, to create more appealing and engaging experiences, delivering content, entertainment and sports to consumers around the world wherever and however they want to enjoy it.

The agreement also provides Disney with the opportunity to reunite the X-Men, Fantastic Four and Deadpool with the Marvel family under one roof and create richer, more complex worlds of inter-related characters and stories that audiences have shown they love. The addition of Avatar to its family of films also promises expanded opportunities for consumers to watch and experience storytelling within these extraordinary fantasy worlds. Already, guests at Disney’s Animal Kingdom Park at Walt Disney World Resort can experience the magic of Pandora—The World of Avatar, a new land inspired by the Fox film franchise that opened earlier this year. And through the incredible storytelling of National Geographic—whose mission is to explore and protect our planet and inspire new generations through education initiatives and resources—Disney will be able to offer more ways than ever before to bring kids and families the world and all that is in it.

Disney’s international reach would greatly expand through the addition of Sky, which serves nearly 23 million households in the UK, Ireland, Germany, Austria and Italy; Fox Networks International, with more than 350 channels in 170 countries; and Star India, which operates 69 channels reaching 720 million viewers a month across India and more than 100 other countries.

Prior to the close of the transaction, it is anticipated that 21st Century Fox will seek to complete its planned acquisition of the 61% of Sky it doesn’t already own. Sky is one of Europe’s most successful pay television and creative enterprises with innovative and high-quality direct-to-consumer platforms, resonant brands and a strong and respected leadership team. 21st Century Fox remains fully committed to completing the current Sky offer and anticipates that, subject to the necessary regulatory consents, the transaction will close by June 30, 2018. Assuming 21st Century Fox completes its acquisition of Sky prior to closing of the transaction, The Walt Disney Company would assume full ownership of Sky, including the assumption of its outstanding debt, upon closing.

The acquisition is expected to yield at least $2 billion in cost savings from efficiencies realized through the combination of businesses, and to be accretive to earnings before the impact of purchase accounting for the second fiscal year after the close of the transaction.

The Boards of Directors of Disney and 21st Century Fox have approved the transaction, which is subject to shareholder approval by 21st Century Fox and Disney shareholders, clearance under the Hart-Scott-Rodino Antitrust Improvements Act, a number of other non-United States merger and other regulatory reviews, and other customary closing conditions.
nbsp;
Investor Conference Calls

Disney will also hold a previously scheduled investor meeting with Disney management at approximately 5:00 p.m. EST / 2:00 p.m. PST today, Thursday, December 14, 2017, which will be webcast at www.disney.com/investors. The webcast presentation will be archived.