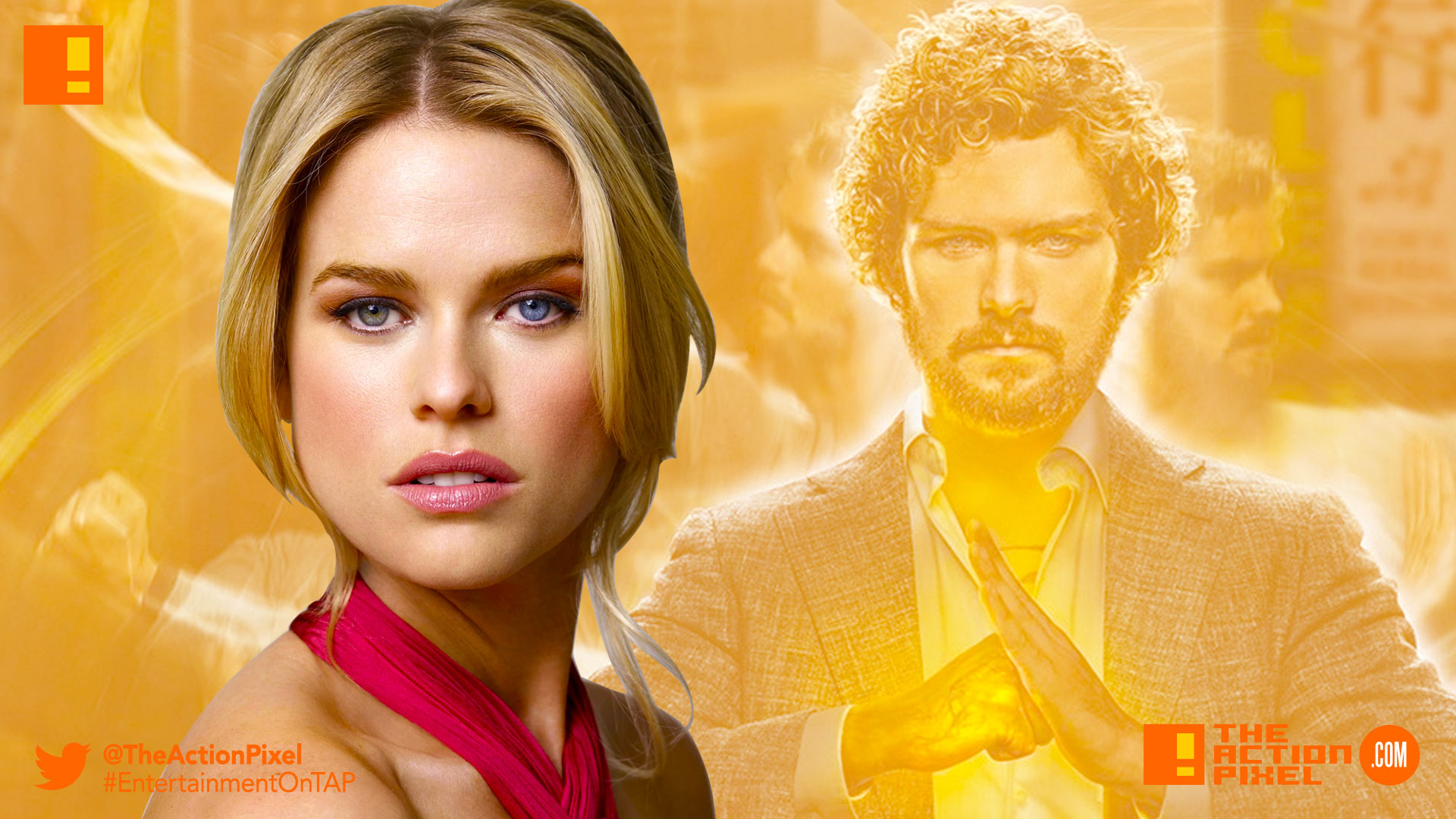 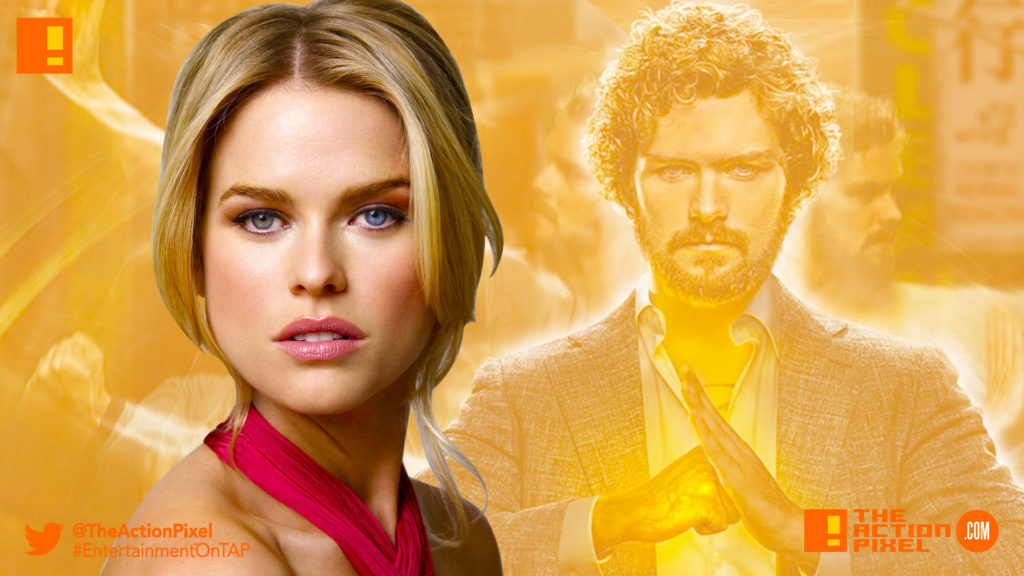 Iron Fist may be one of the most ill-received of the Marvel + Netflix excursion, but the protector (used very loosely) of K’un-Lun is gearing up for his return come season 2. And casting has already started as the team have looked to the stars – namely an alum of Star Trek: Into Darkness.

Alice Eve is set to join the series. And though her role is not yet publicly known, the English actress will be standing alongside series star Finn Jones along with Jessica Henwick, Tom Pelphrey, Jessica Stroup, and Sacha Dhawan.

There are only hell’s flames after Apocalypse, as 20th Century Fox gives rise to “X-Men: Dark Phoenix” in new first look images