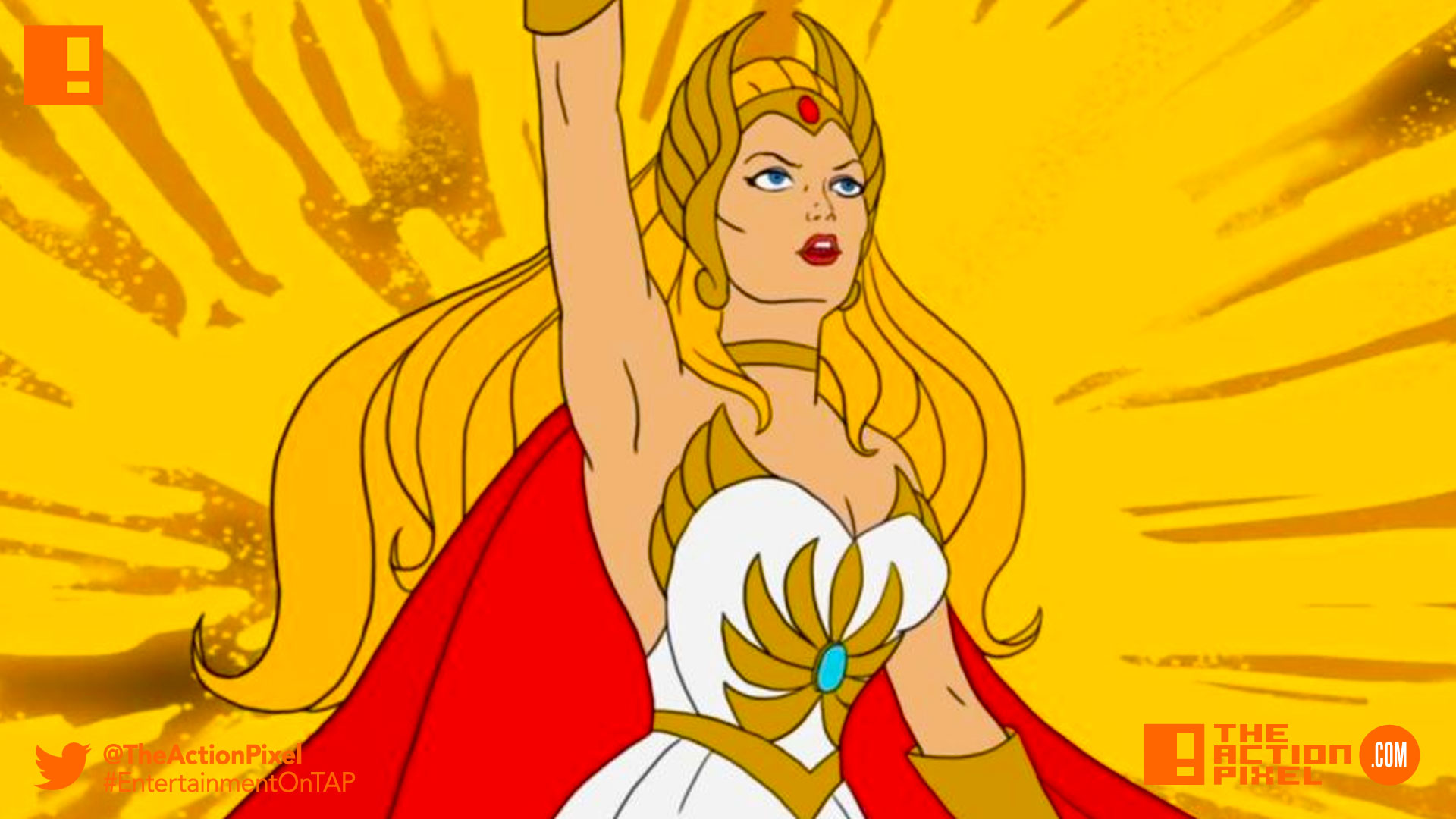 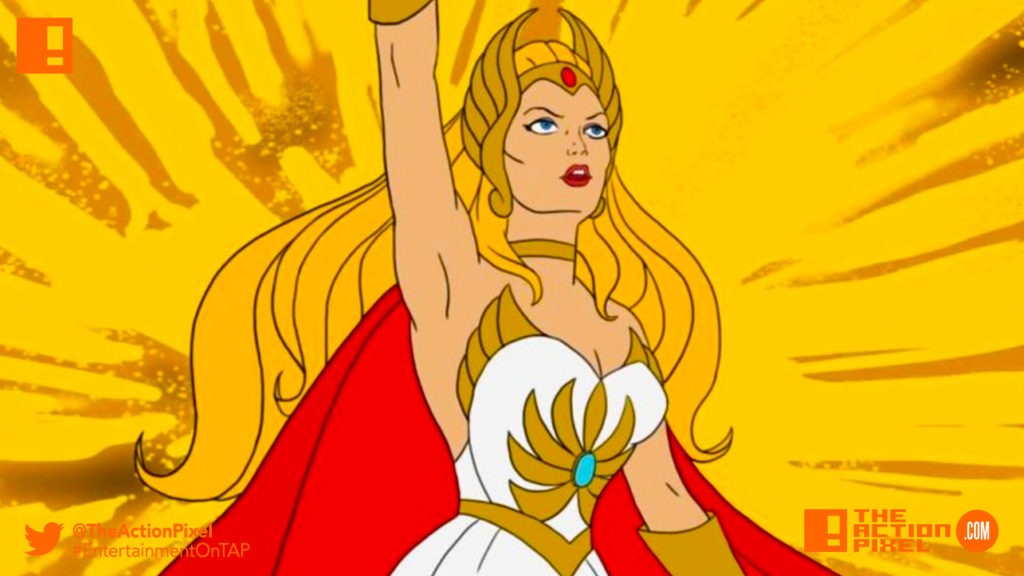 Netflix and Dreamworks have made some animated magic with the likes of Voltron, which has been a decent series thus far. Now it looks like Dreamworks has major plans to add to its growing number of animated series and released news of its next endeavour – She-Ra. Think He-Man, but as a woman, better dressed and without a mullet.

The series comes from Eisner Award-winning author and executive producer Noelle Stevenson (Lumberjanes, Nimona), which is set to give a modern take on the ‘80s girl power icon for a new generation of young fans. The trailblazing property originally debuted in 1985 to satisfy overwhelming demand for a female lead fantasy series. With Stevenson’s unique voice at the helm, fans are in store for an epic and timely tale that celebrates female friendship and empowerment, lead by a warrior princess tailor made for today.

The Boss Baby: Back in Business

Boss Baby, with the help of his big brother and partner-in-crime Tim, continues to navigate the cutthroat corporate jungle gym of Baby Corp, while angling to achieve the near-impossible: the work-life balance of a modern career baby. From Emmy-winning executive producer Brandon Sawyer (Penguins of Madagascar), the series will be available to Netflix members worldwide in 2018.

From its never-ending games of kickball to the infinite flavors of its ice cream truck to the greatest climbing tree in the universe, every day on Harvey Street feels like a Saturday. And that’s largely thanks to the Harvey Girls – Audrey, Lotta, and Dot – the block’s self-appointed guardians and the world’s bestest BFFs. They will do whatever it takes to keep Harvey Street the best block to never grow up on and transform every afternoon into a wild adventure. From Emmy-nominated executive producer Brendan Hay (Dawn of the Croods, The Daily Show with Jon Stewart) and Emmy-nominated supervising producer Aliki Theofilopoulos (Phineas & Ferb, Descendants: Wicked World), the series will be available to Netflix members worldwide in 2018.

The Epic Tales of Captain Underpants

Based on the epic books by Dav Pilkey, DreamWorks The Epic Tales of Captain Underpants follows the adventures of George Beard and Harold Hutchins, two best friends who’ve bonded through their love of pranking, comic books and being the thorns in Principal Krupp’s side. Their fun gets them mixed up in adventures crazier than their outrageous comic books, which is when they call on their greatest creation: Captain Underpants! From Peabody Award and Emmy-winning executive producer Peter Hastings (Animaniacs, Kung Fu Panda: Legends of Awesomeness), the series will be available to Netflix members worldwide in 2018. Visit netflix.com/epictalesofcaptainunderpants for more information.

DreamWorks Trollhunters Part 2, from Guillermo del Toro, premieres on Netflix, on Friday, Dec. 15, with a third and final chapter of the Emmy-winning series set to debut in 2018. 3 Below, the second series in the previously announced Tales of Arcadia trilogy, will premiere in late 2018 and feature two royal teenage aliens and their bodyguard who flee a surprise takeover of their home planet by an evil dictator and crash land in Arcadia. Now on the run from intergalactic bounty hunters, they struggle to blend in and adapt to the bizarre world of high school all the while attempting to repair their ship so they can return and defend their home planet. A final chapter, Wizards, is set to debut in 2019.