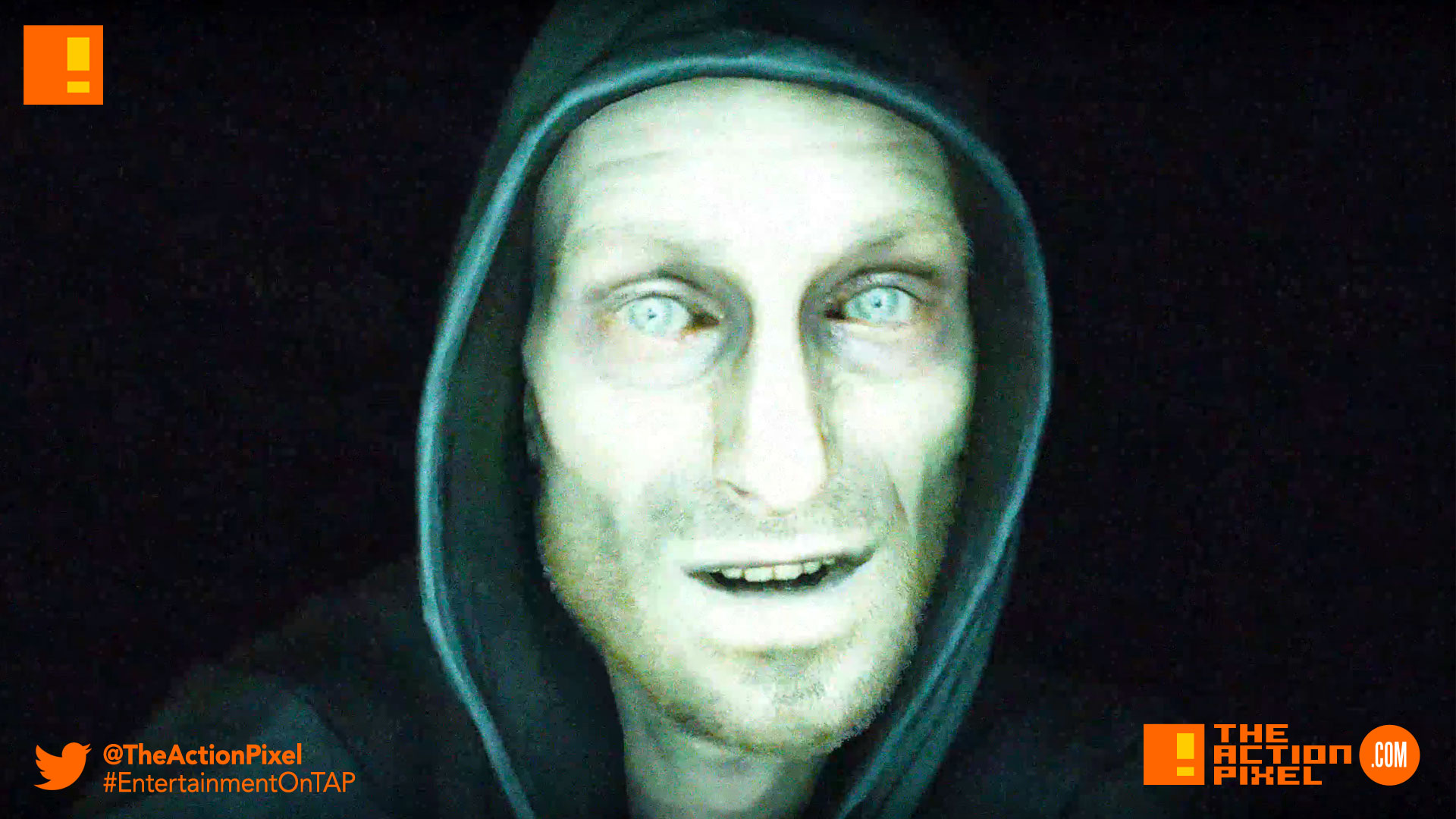 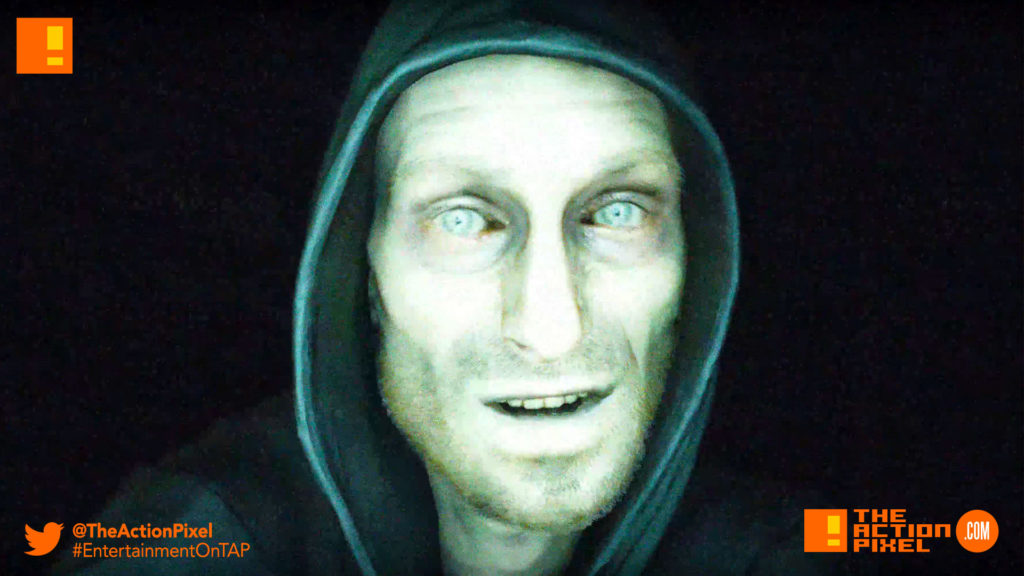 The story of Resident Evil 7 biohazard is far from over, as the trailer for a new campaign comes free to RE VII owners starring nonother than the disfunction meth-head look-a-like Lucas. Who kinda gives away the plot “First you fail, then you die”. No one likes spoilers, freako.

Check out the latest video of Chris Redfield in action from Paris Games Week! Not A Hero will be available as a FREE download for all Resident Evil 7 biohazard owners when Resident Evil 7 Gold Edition launches on December 12th, 2017. 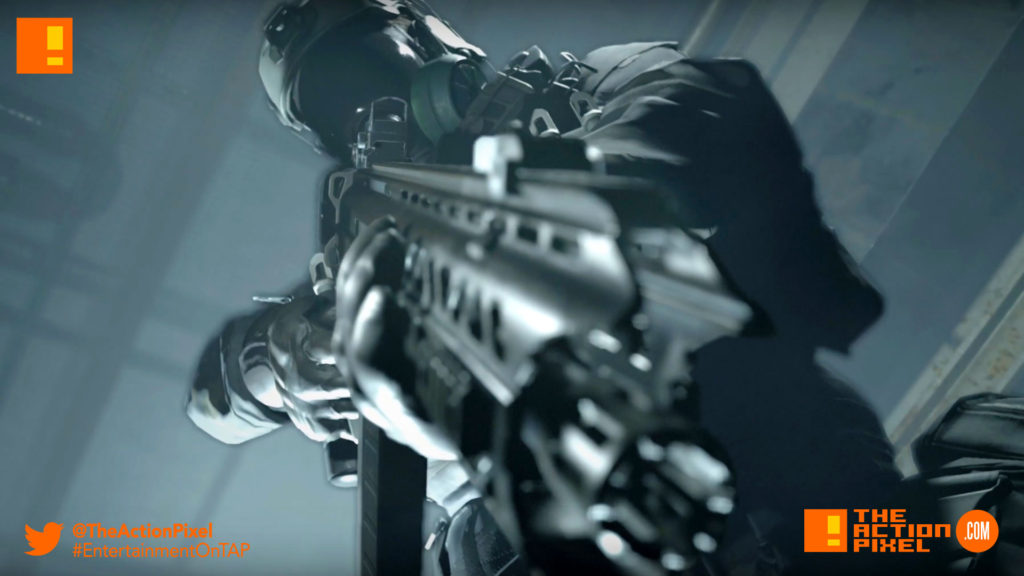