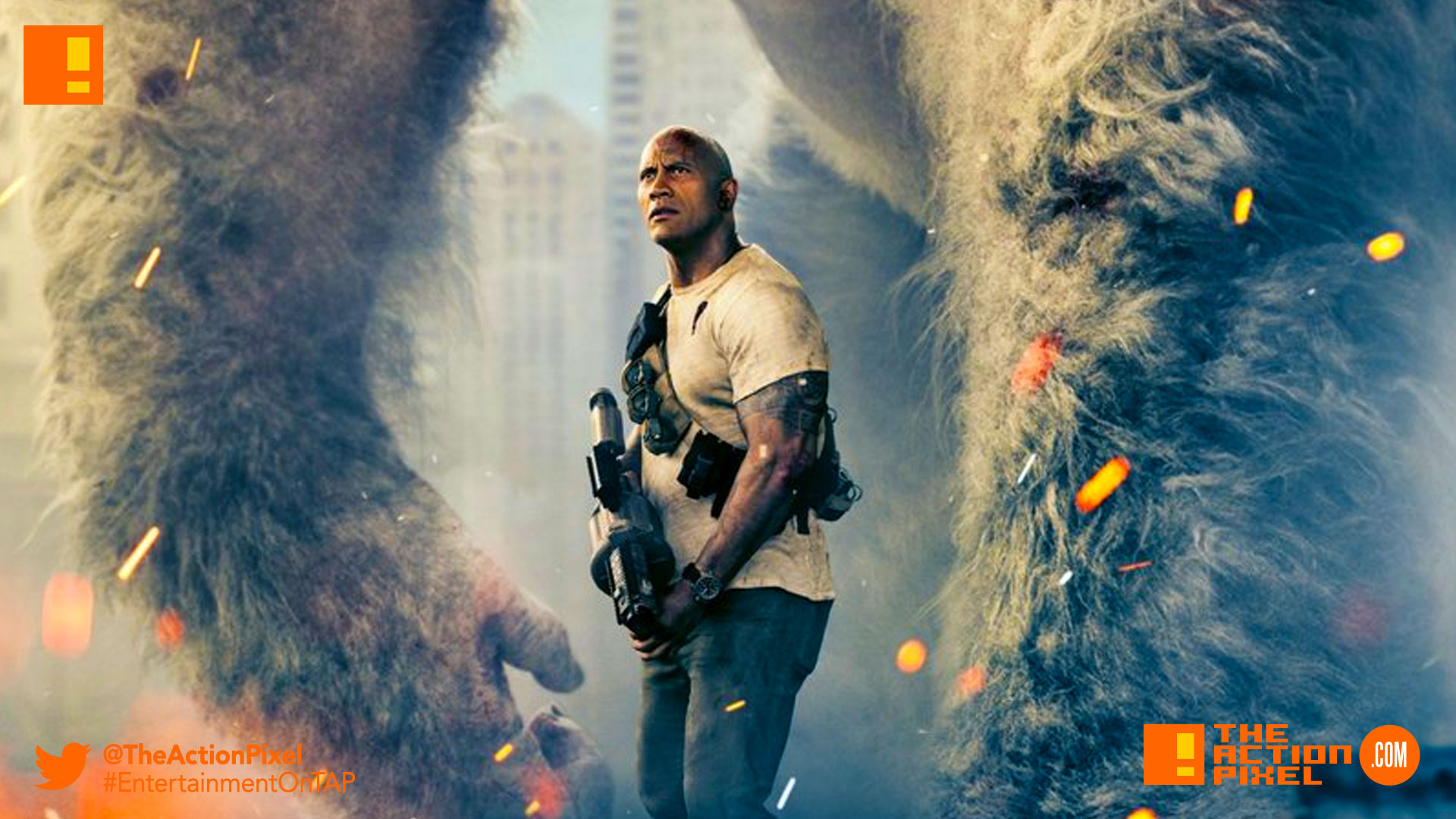 Dwayne The Rock Johnson takes to Twitter to show off a new poster for Rampage. The film, based on the classic arcade game of the 1980’s, and it looks like the Rock has brought along a King Kong Albino Silverback Gorilla to join in on the carnage. His name is George. Doesn’t like to be fucked with we suspect. 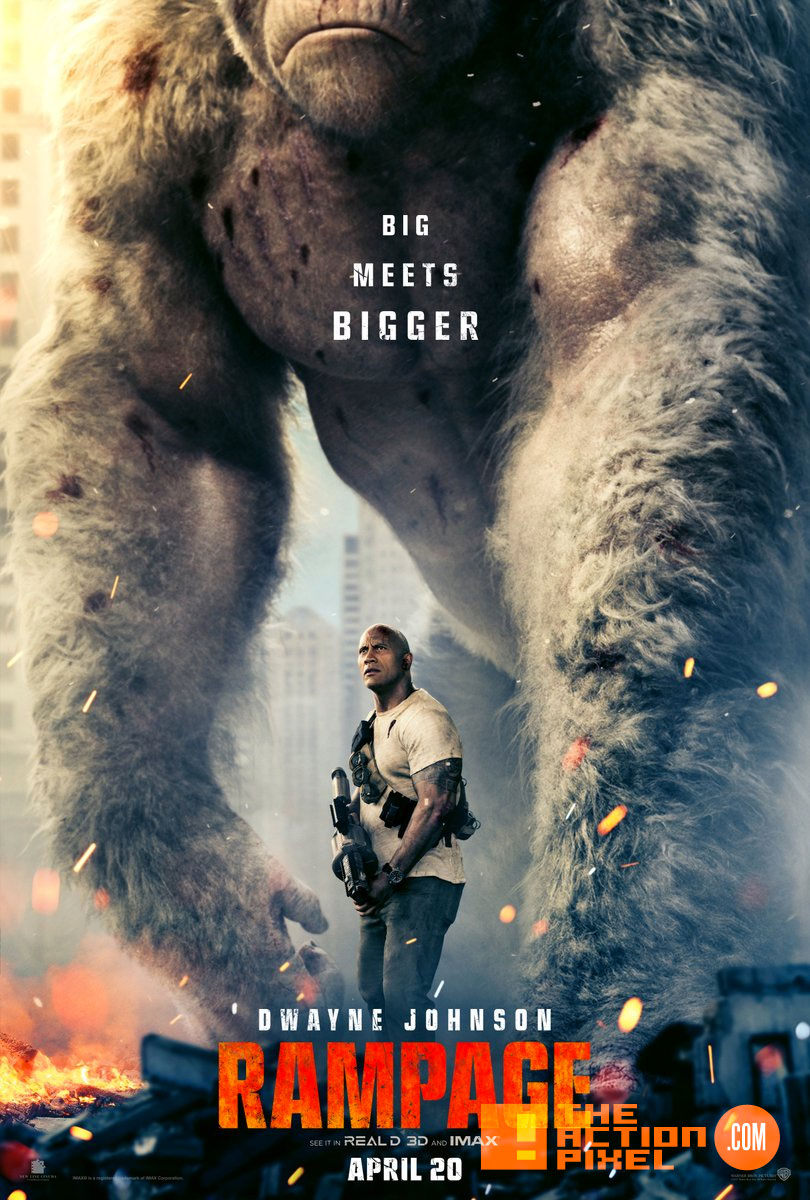 The Rampage movie trailer is slated to be released tomorrow at 5PM EST/2PM PST.

The beasts are loose in new “Rampage” movie trailer

Deadpool gets his Wet on Wet paint technique on in new teaser. Cocaine and solvent abuse may be involved.