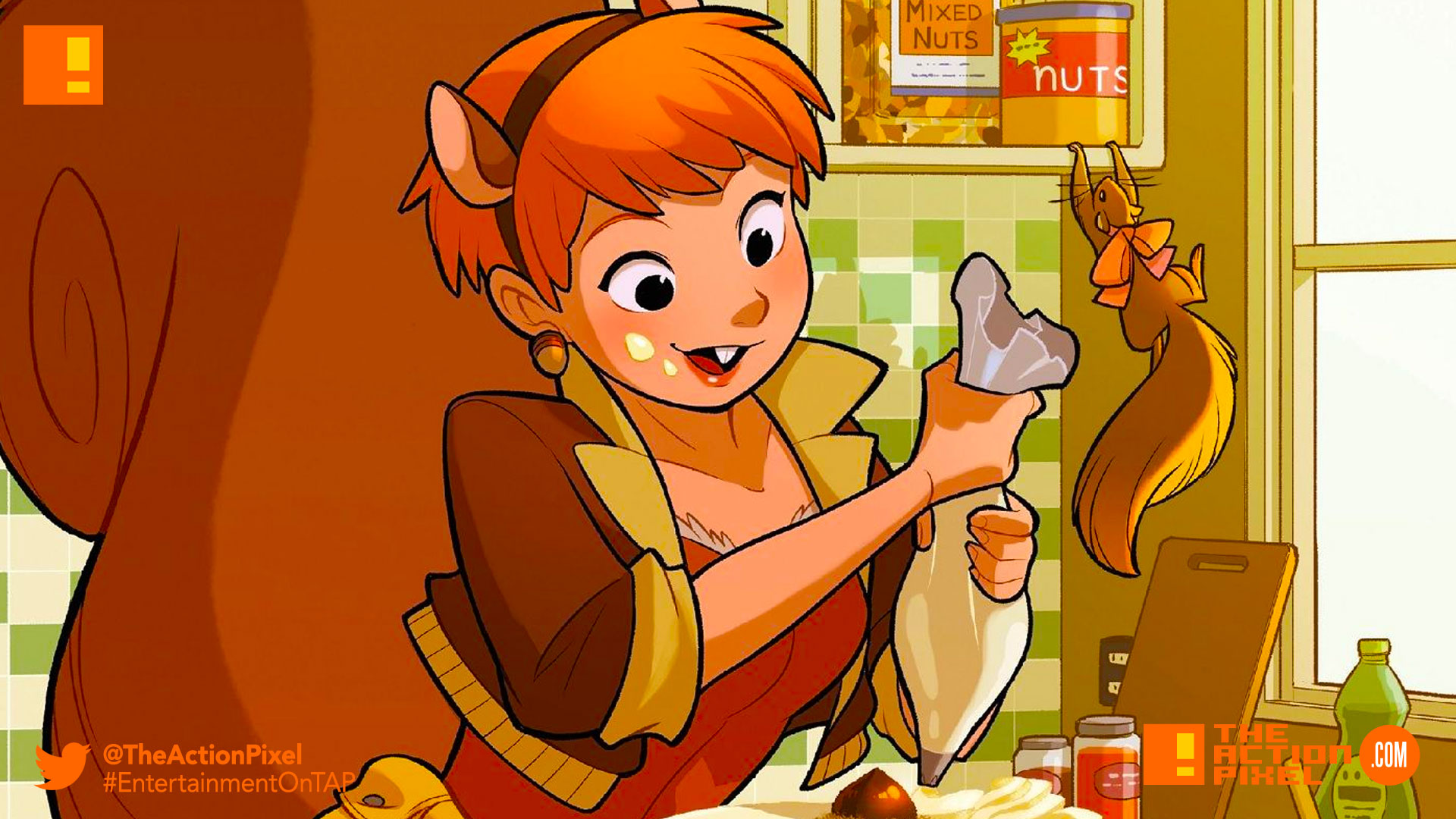 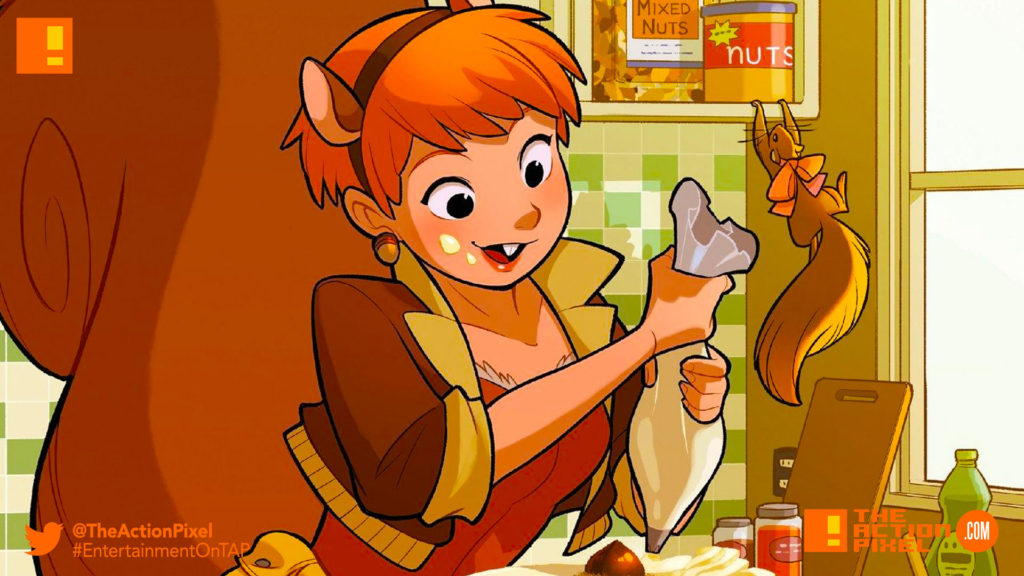 In a bit of a side-step-punch routine, Marvel TV seems to not have a channel currently that is willing to air the slated TV series New Warriors. ABC’s Freeform was up to broadcast the series, but judging from the shifty results of ABC + Marvel ventures, the latest being Inhumans, it looks like the channel is bowing out on the project. The issue apparently is they have no space in their broadcast schedule to fit the series in next year.

So, currently, Marvel retains the property and likely is shopping around for a channel willing to host the series. Marvel TV has had some great successes with the Netflix series like Daredevil and Jessica Jones and even the earlier run of Agents Of Shield, not to mention the new FOX-based Legion. But even with incredible wins, Marvel TV has been lagging of late with the likes of the Inhumans, Iron Fist and The Defenders.

And let’s not forget a comedic comic TV series has yet to be mastered. We all remember what happened to NBC’s Powerless.

Hopefully, this is not a forbearing quality we will see in the likes of New Warriors and things to come. Because we all need to see Squirrel Girl outside of cosplay circles.