"Black Panther" has an international poster. And here's our problem with it.
Advertisement 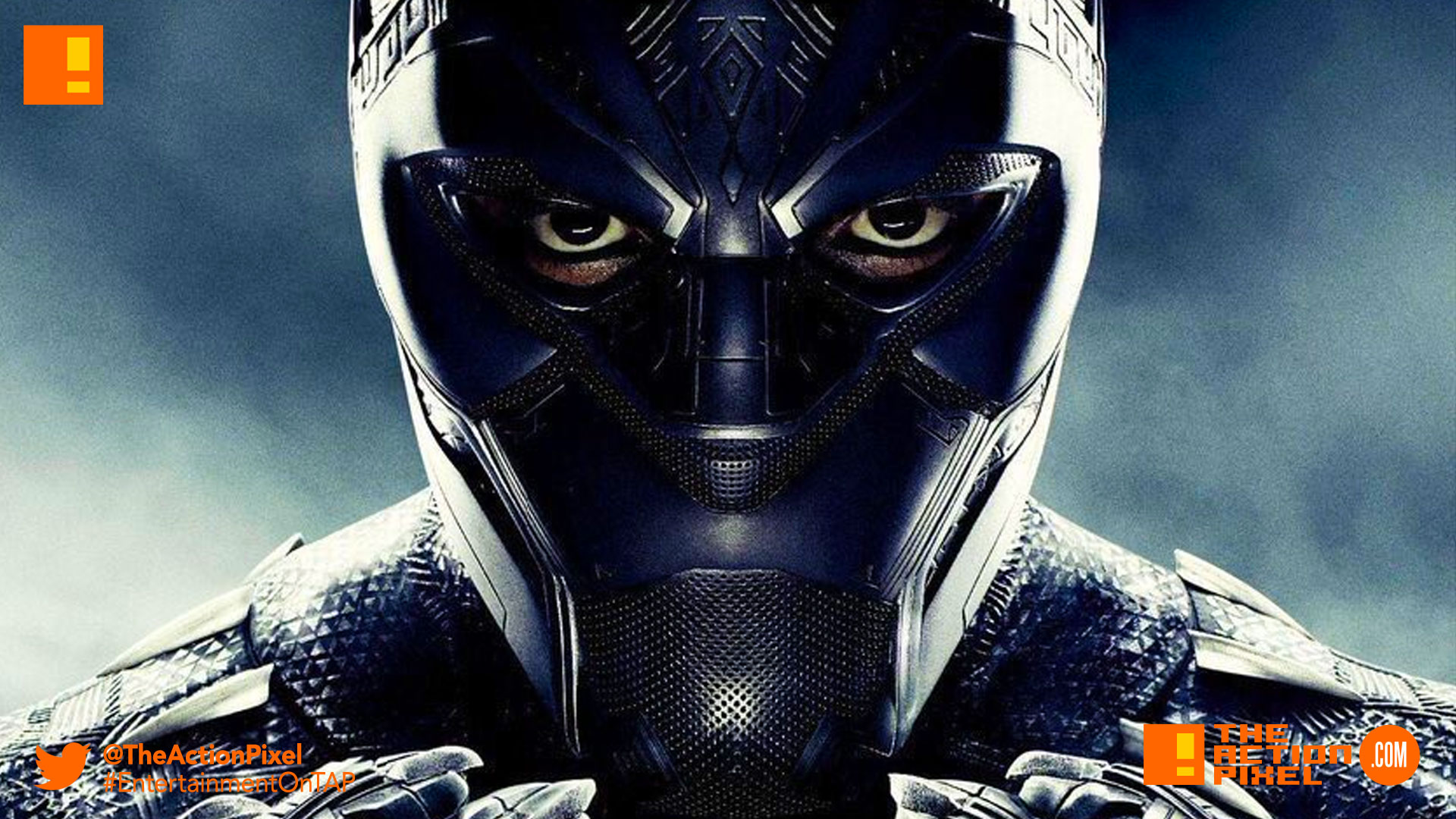 Remember this Black Panther poster that placed the King of Wakanda glaring at his hands with a Lady Macbeth-like gaze? 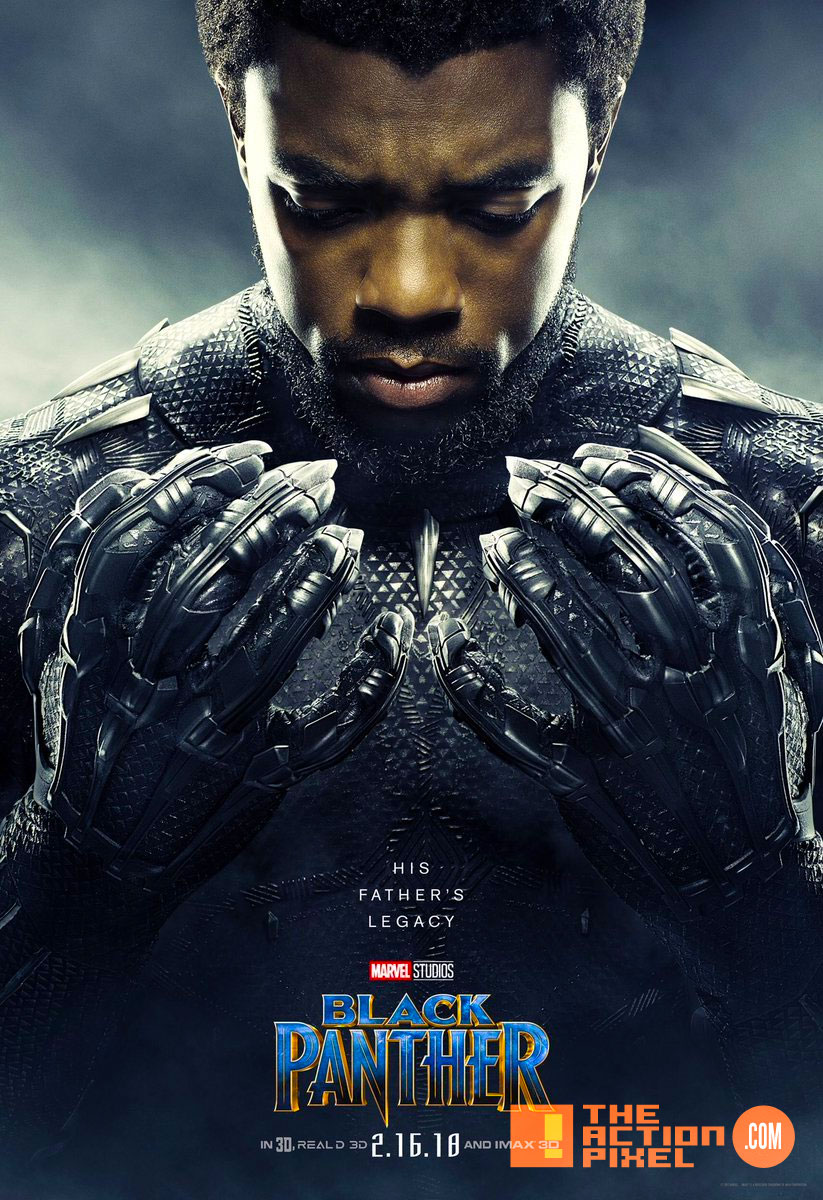 Well, the international film poster for the next Marvel excursion is… a bit different. Yeah, let’s go with different: 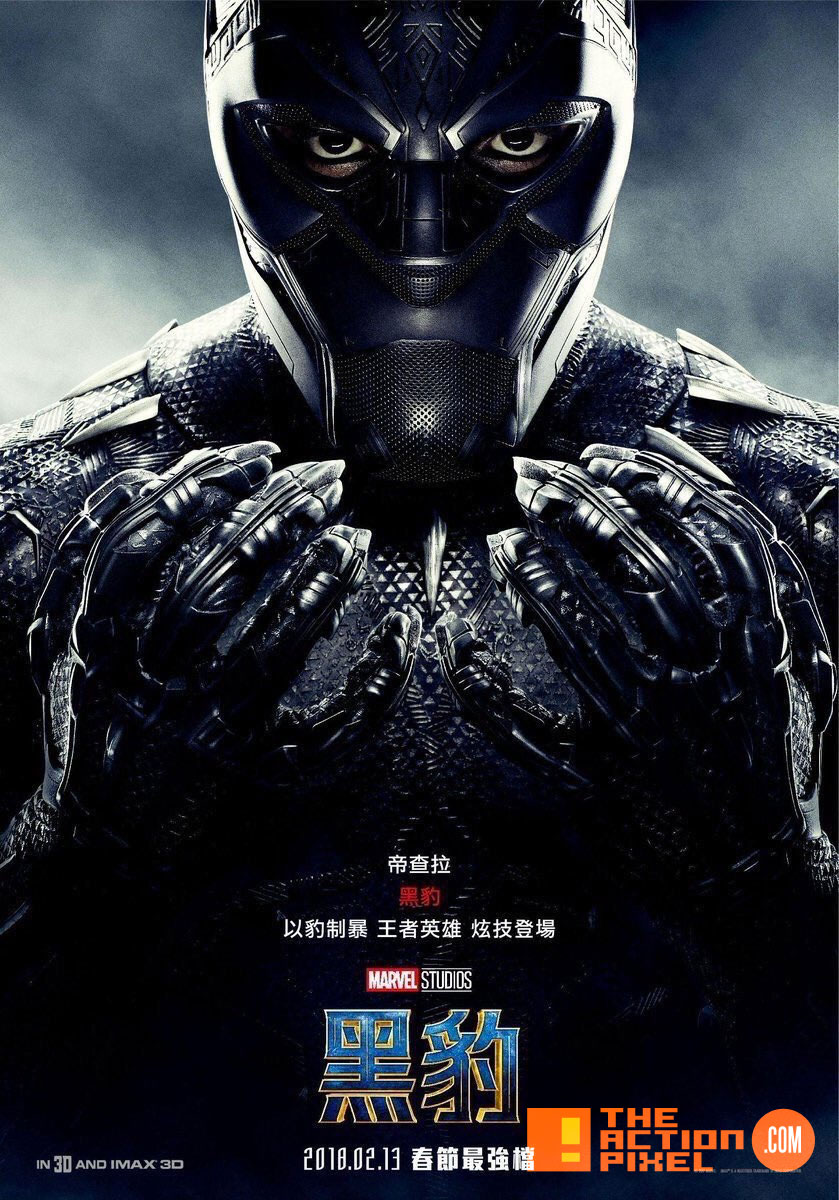 This black panther is masked. And his gaze is glaring towards the viewer. Now we could get in the nit and grit of it. The fact that the mask is a part of his get-up. So is Iron-Man. But all key art and posters for Iron Man – from the first film to Civil War show Robert Downey’s Tony Stark’s face, even when he is in his suit. We could talk about how the gaze being shifted from his own hands to a menacing stare changes the demeanor of the character from a remorseful, “heavy lies the crown” figure to “these claws I will sink into your flesh”. We could also talk about the fact that the mask is altered to show the menacing look in his eyes but covers everything else.

But all that is boring. Because it goes without saying that it was done to achieve a certain look and feel that fits into the negative portrayal of black men. It also brings to mind my particular love, or should I say reverence, for design. A simple shift in the image, juxtaposed with another visual item, can change the look and feel and the narrative of a render.

This isn’t the first time something like this has happened with Disney-owned film. The international poster for Star Wars: The Force Awakened had John Boyega’s Finn image dwarfed and replaced by X-Wing fighters. And Captain America was dwarfed in the background in the international Age Of Ultron poster.

Understandably, posters are altered to appeal to specific demographics. But it doesn’t say much good when the main characters’ face and deamoour have to be altered to fit in with stereotypes of the threatening black man. But hey, let’s hope the film will be a beacon and a challenge to the forced narrative projected by this poster.

C.B. Cebulski did a stint writing under the pseudonym “Akira Yoshida”. And he doesn’t seem to understand what’s the big deal.