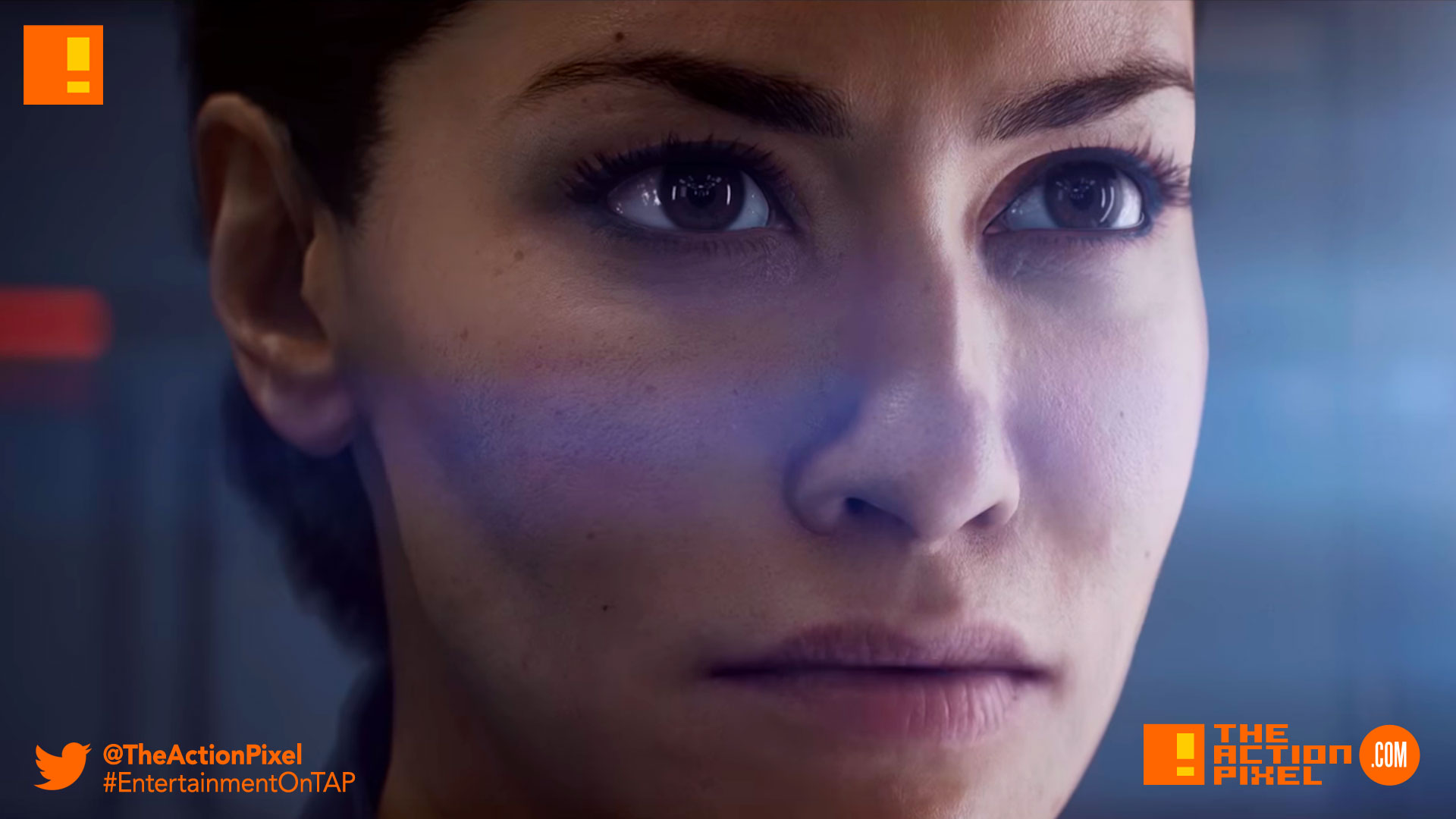 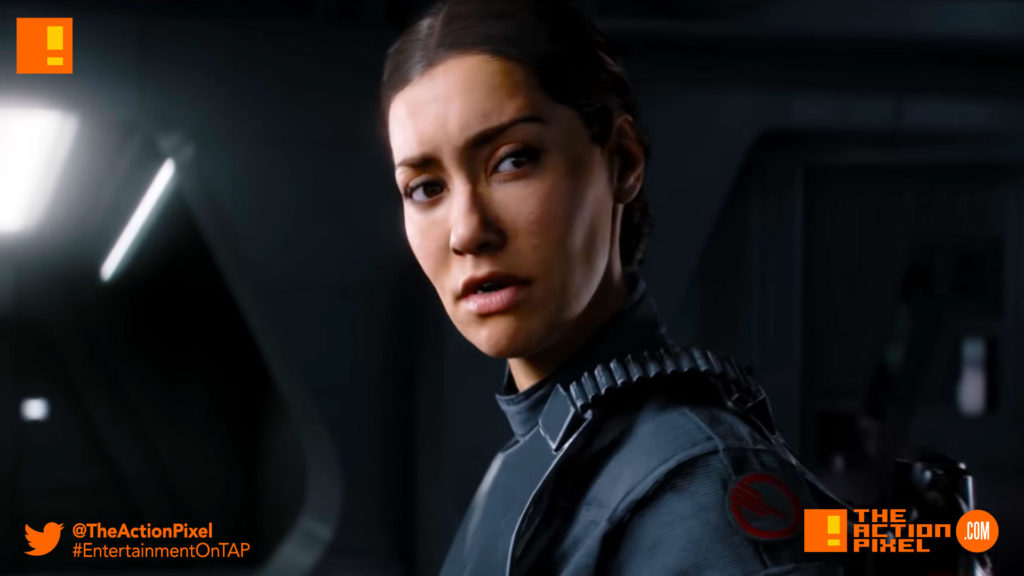 Iden Versio flexes some badassery in the recent single-player trailer for Star Wars Battlefront 2, which goes to show that with a few edits and moving music and words, the idea of good and bad become disturbingly fickle, shifting concepts. 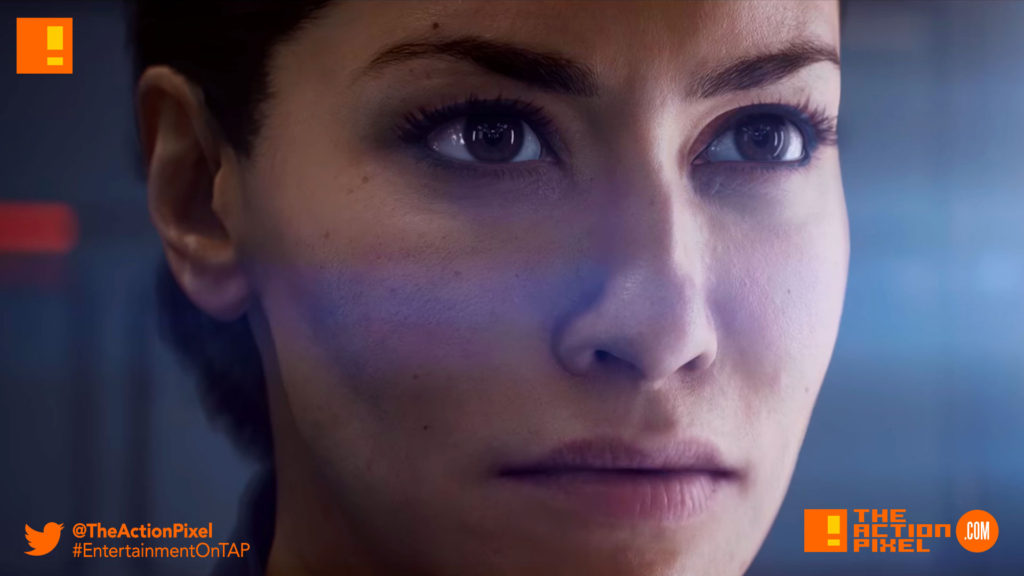 And shit, your boss is dead, Versio. That should count for a day off. No one loves work that much.

Ignite the inferno and burn the Rebellion to the ground in Star Wars Battlefront 2’s single-player campaign. Take on the role of Commander Iden Versio in a story following the destruction of the Death Star II and the death of the Emperor.

Watch the Star Wars Battlefront 2 trailer in the player below:

The empire’s time has come. 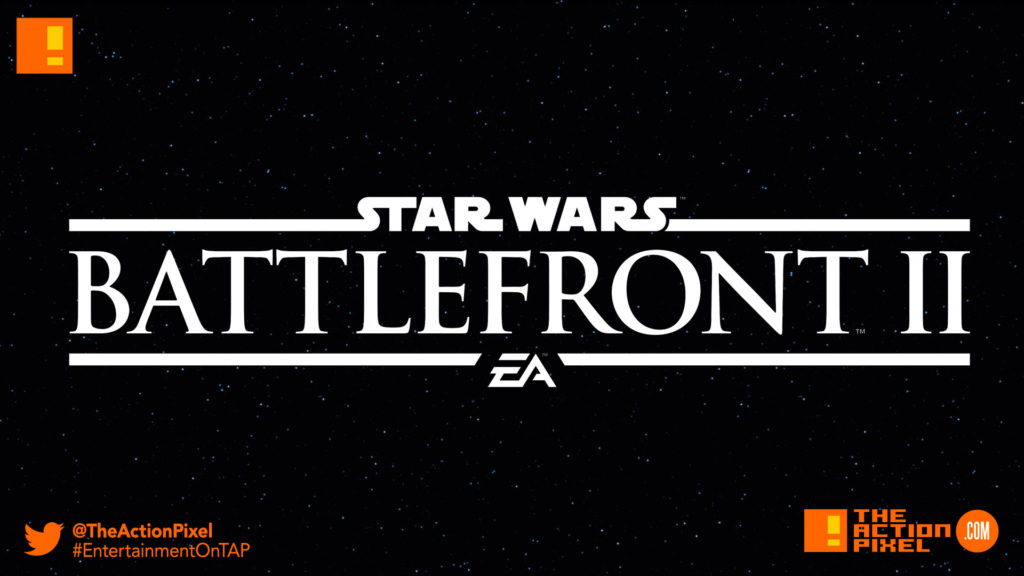