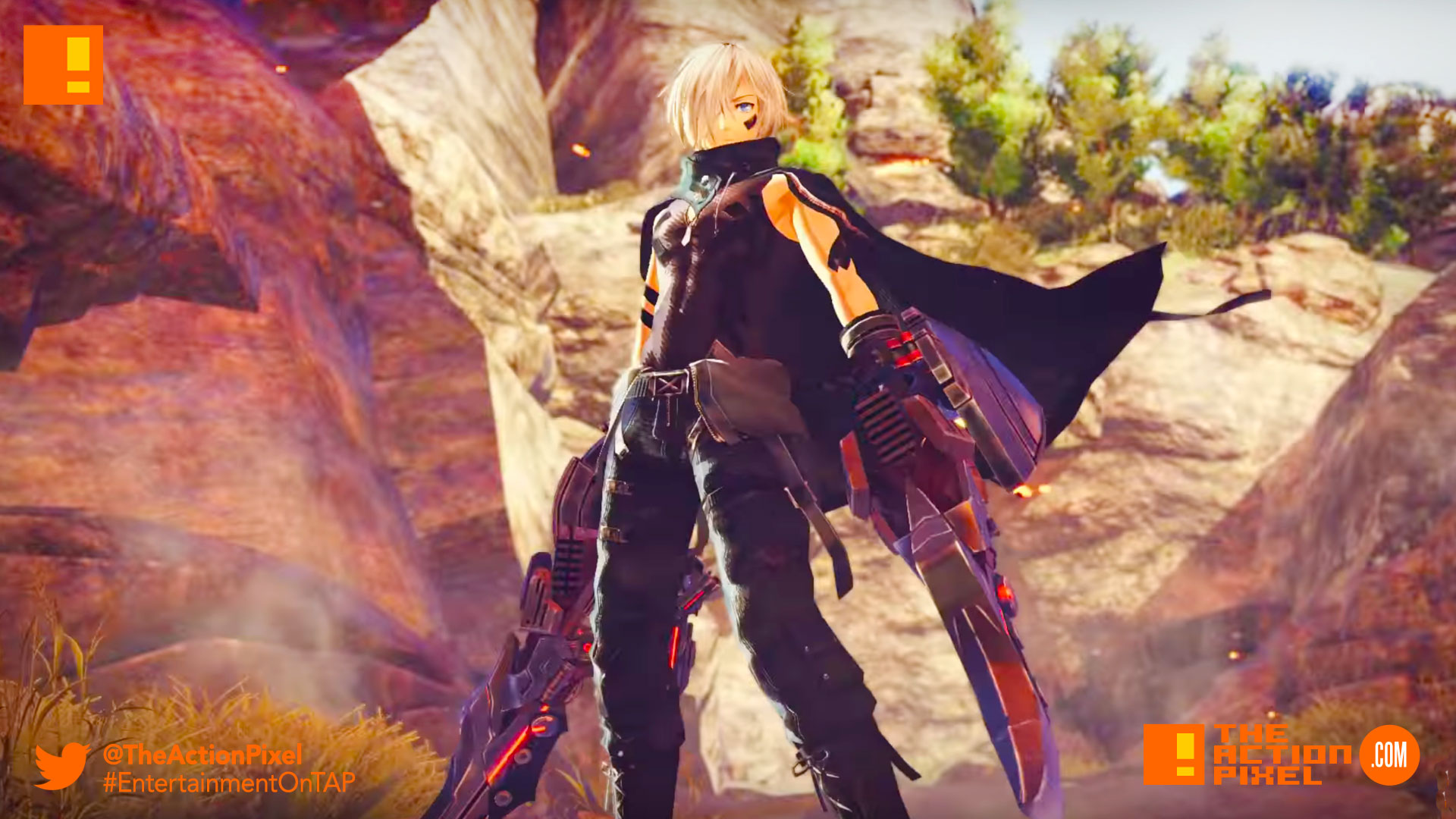 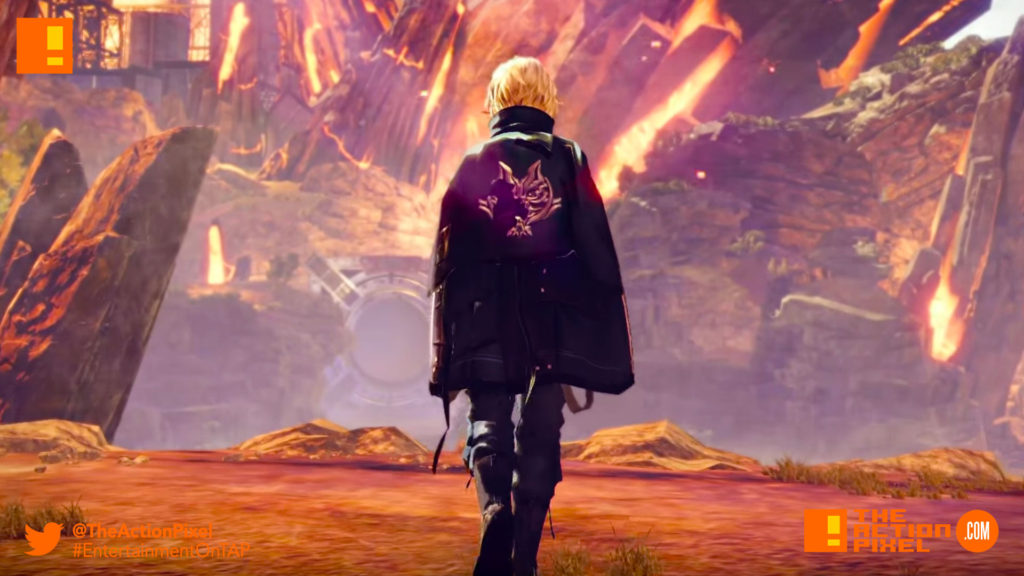 Bandai Namco brings fans of the God Eater franchise something to salivate over with the release of the announce trailer for God Eater 3. Dual-wield weapons? Why yes, thank you.

Earth no longer resembles the home we know of now. The Aragami, terrifying beasts that live only to consume, are carving a path of destruction and misery wherever they are encountered. To combat this threat an elite group of heroes known as GOD EATERS are called upon to save humanity. GOD EATERS are individuals who have been bestowed upon them the ability to wield powerful new God Arcs, special weapons powered by Oracle Cells and the only known weapons capable of destroying the monstrous Aragami. However, another mission is coming into focus; something is happening to the God Eaters and the line between light and dark has never been so thin. It’s time to start breaking free from the cursed shackles that bind the souls of the God Eaters as the battle rages on around them.

Watch the God Eater 3 announce trailer in the player below: 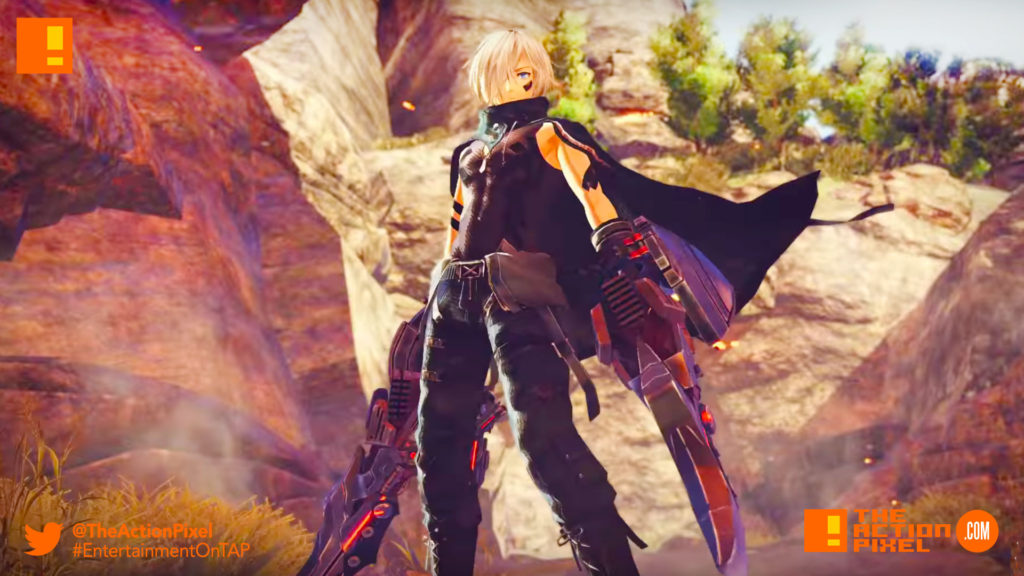