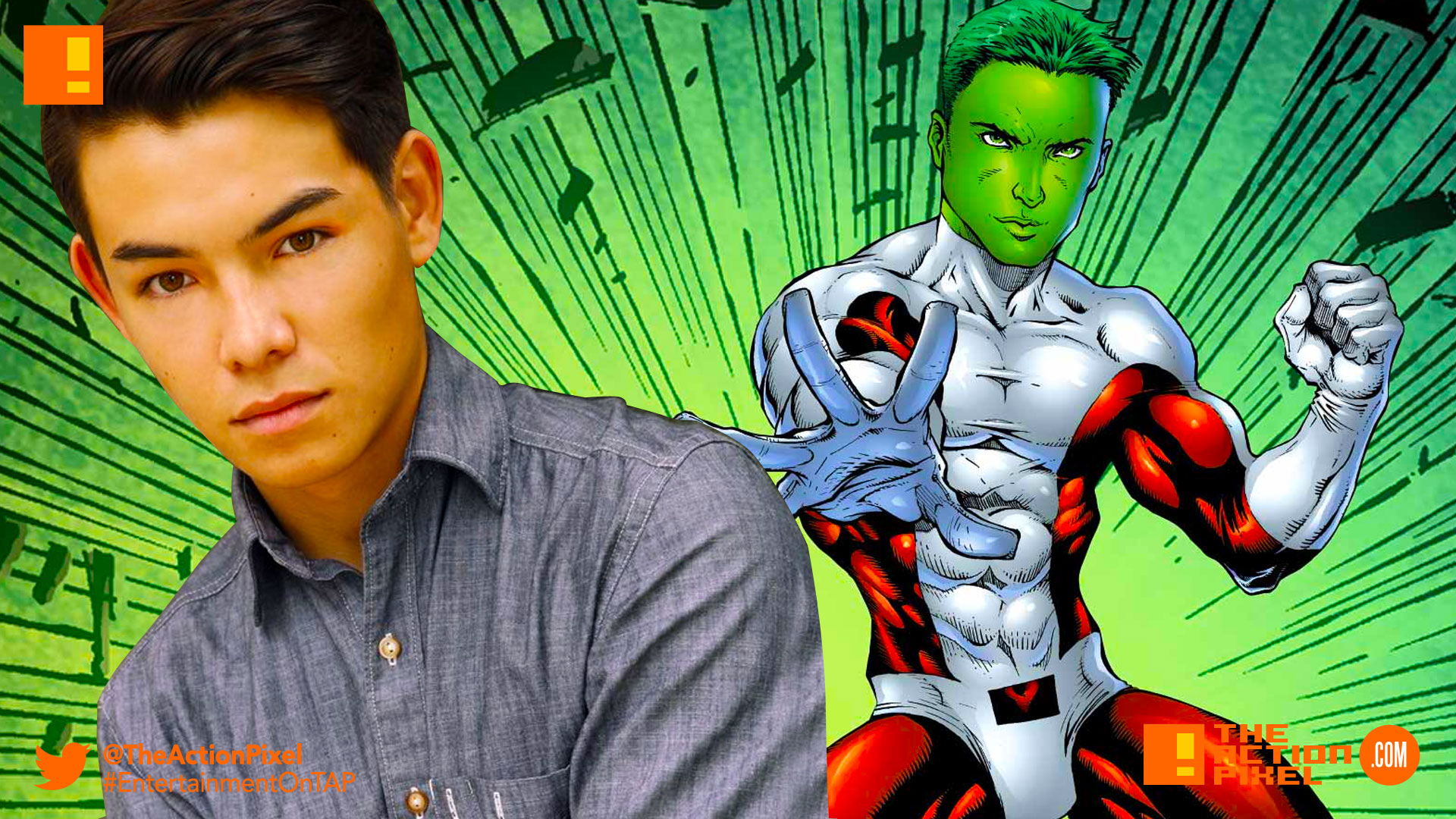 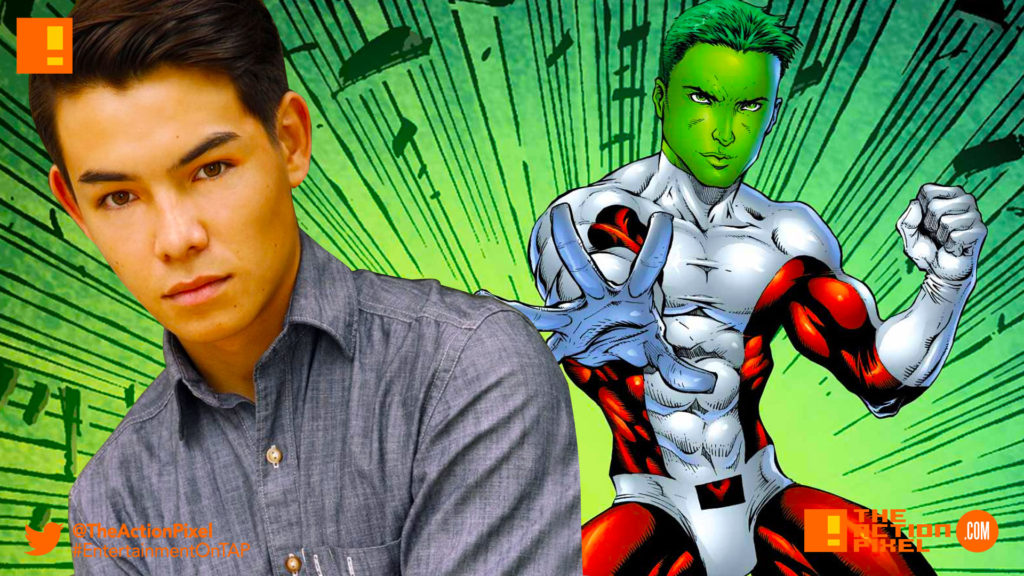 Beastboy, as the name would hint at, is able to take the form of any animal he has made contact with. Described as “wisecracking” and “fun-loving”, the character’s casting follows news of the casting of Raven, StarFire, Nightwing and Hawk + Dove.