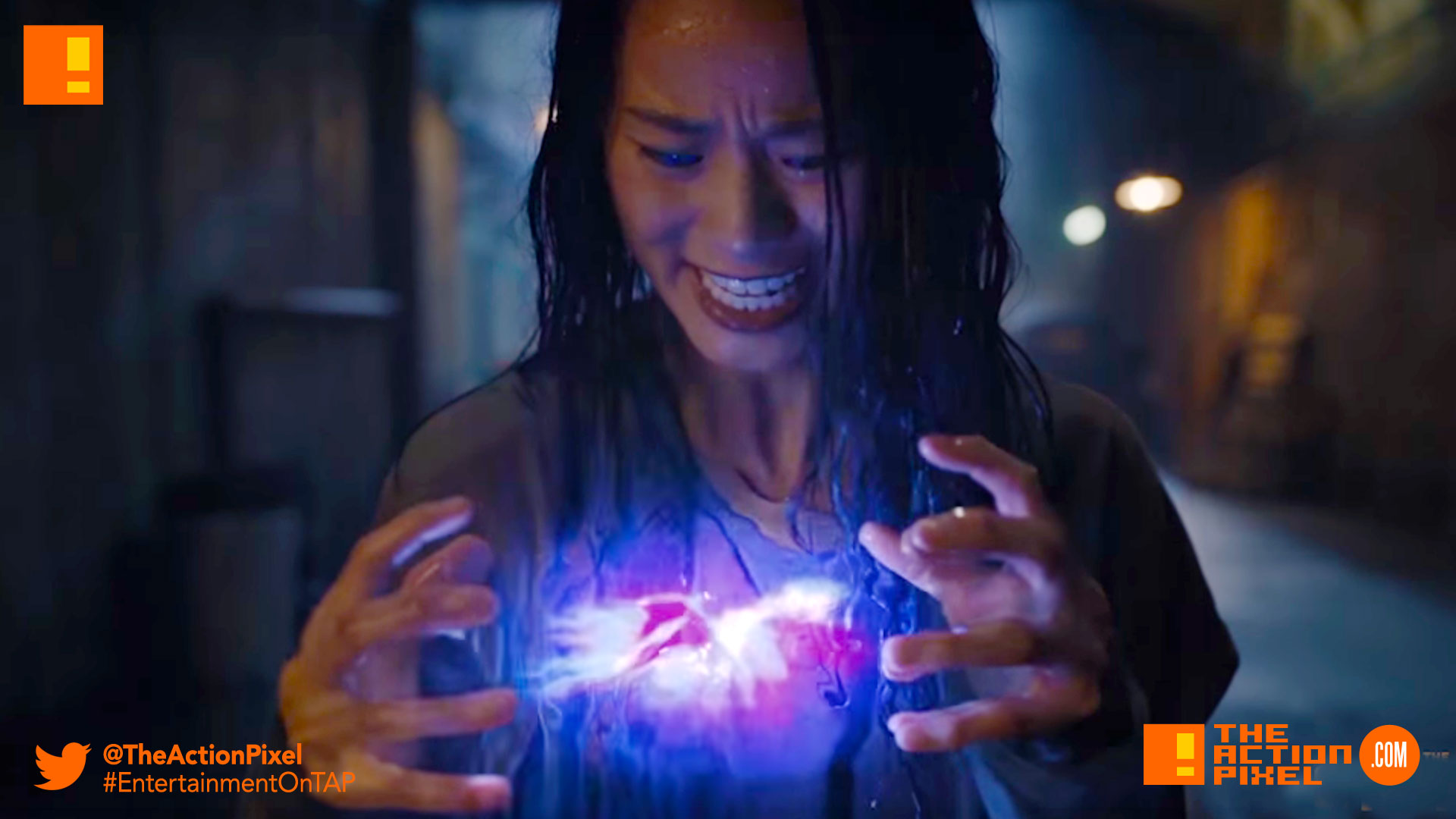 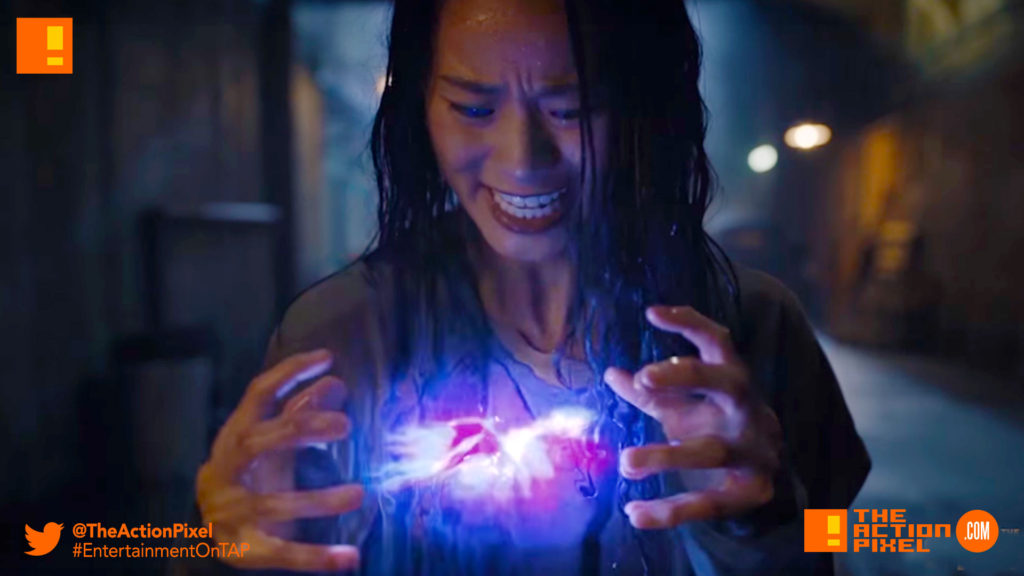 Marvel’s steady rolling out their new batch of TV series, and with Runaways recently teased, the giant has unveiled the first 6-minute preview of the premiere episode of FOX’s The Gifted for fans to view.

Action-adventure family drama THE GIFTED, from Marvel, tells the story of a suburban couple whose ordinary lives are rocked by the sudden discovery that their children possess mutant powers. Forced to go on the run from a hostile government, the family joins up with an underground network of mutants and must fight to survive. Written by Matt Nix (APB, “Burn Notice”), directed by Bryan Singer (the “X-Men” franchise”) and executive-produced by Nix, Singer, Lauren Shuler Donner (“X-Men: Apocalypse,” “X-Men: Days of Future Past,” “The Wolverine”), Simon Kinberg (“X-Men: Apocalypse,” “X-Men: Days of Future Past”), Jeph Loeb (“Marvel’s Daredevil,” “Marvel’s Jessica Jones”) and Jim Chory (“Marvel’s Daredevil,” “Marvel’s Jessica Jones”), the series stars Stephen Moyer (SHOTS FIRED, “True Blood”) and Amy Acker (“Person of Interest”).

Check it out in the player below: 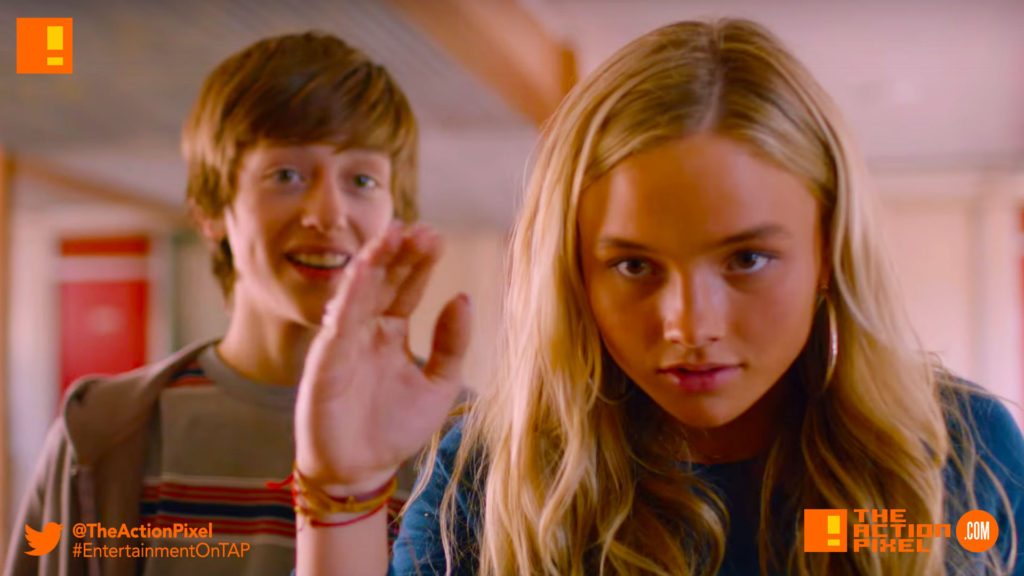