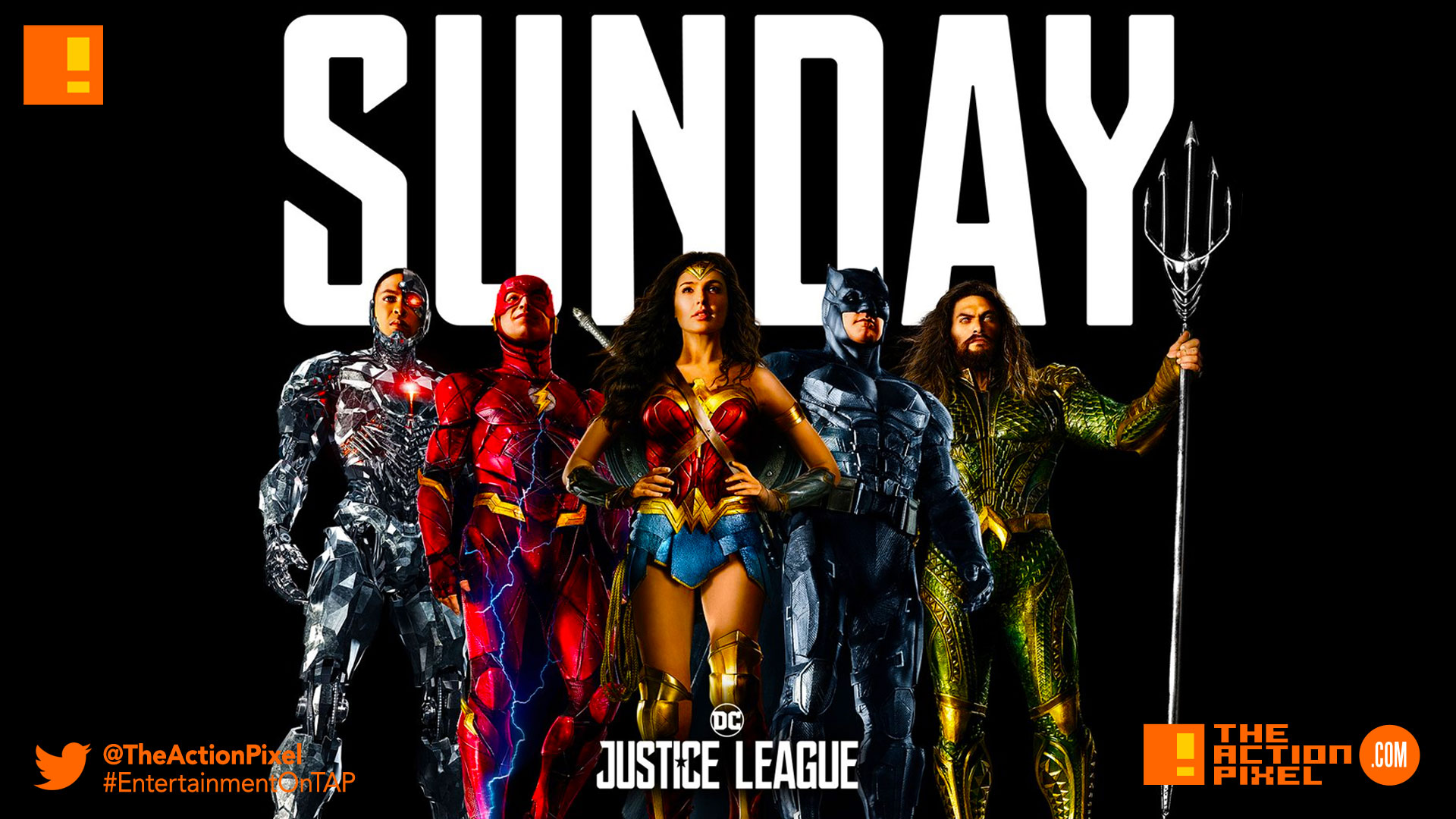 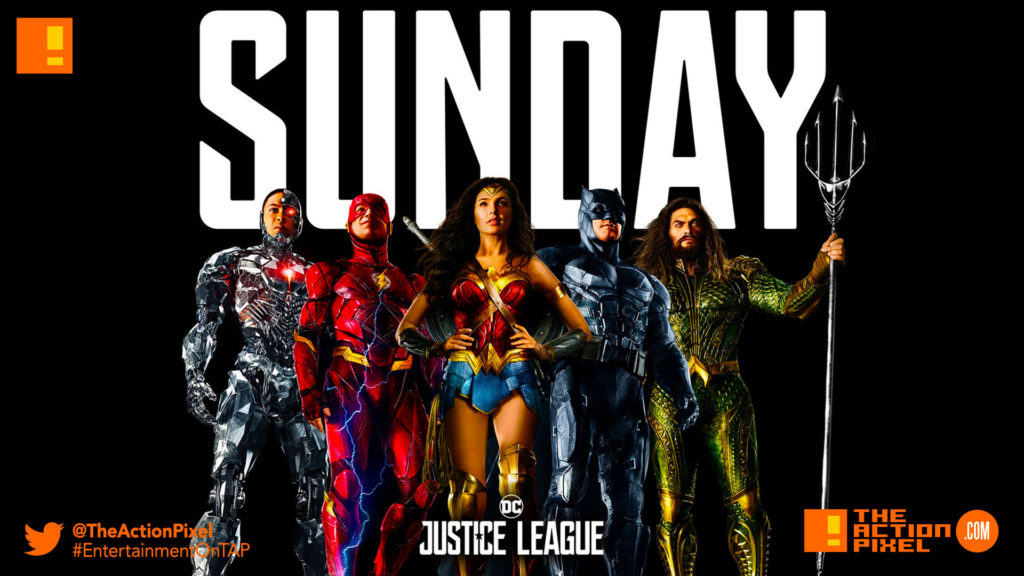 The new Justice League trailer, as you know, has been teased for this Sunday. Now we have an exact time to look forward to as the team behind JL released the time via social media.

The trailer will come online this Sunday at 9AM ET / 6AM PT.

Get ready for the all new #JusticeLeague trailer this Sunday at 9AM ET / 6AM PT. pic.twitter.com/M39YNCzWOF